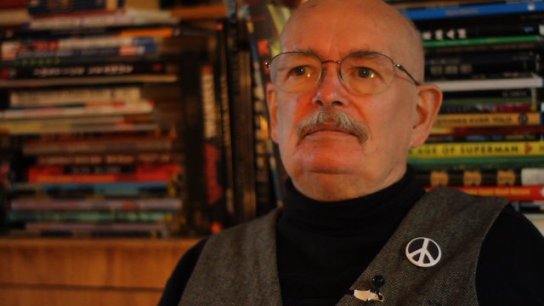 In a history loaded with famous people tackling the character, few are as famous or have proven to be as influential as Dennis O'Neil. Hailing from the second generation of comic creators - his was the first wave to actually grow up reading comic books, with Denny himself being born the very same month as Batman - O'Neil was charged in 1970 with the then-unenviable task of recreating Batman from the ground up after the very-successful-but-highly-damaging (to the source material) TV series crashed and burned a few years before. The result, with artist Neal Adams, was a multi-year run that established a dark, psychologically-driven take on Bruce Wayne that continues to this very day.

After veering away from the character to do equally legendary stints on other titles (including editing Frank Miller's run on Daredevil, the job that made the young writer-artist a household name), O'Neil was asked back to the fold in 1986 to be the group editor of all Bat-titles. It was a job that lasted until his retirement in 2000 and encapsulated such milestones as the death of Jason Todd, the second Robin, and the creation of "Knightfall," the first Bat-wide crossover storyline.

What element fundamentally distinguishes a Batman story from any other comic?

I don't know that any single element belongs to Batman alone. What distinguished him from most superheroes is that he isn't super and his existence has been shaped by tragedy. That's true of some of the others, but for the last 40-something years, it's been kind of emphasized in the Bat stories. He is about being human and about human perfectibility rather than being about superhuman powers conferred from outside himself.

When you received pitches from writers, what were you looking for?

I wanted a story, with some structure, and a sense that the writer shared the vision of the character that most of the rest of us had and that was working. It was good if they convinced me that they'd be dependable and professional. 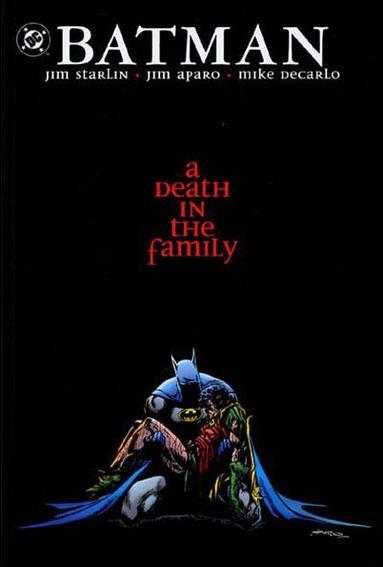 What do you think has distinguished your run as group editor, both before and since?

I guess I had a pretty clear idea of the stuff I thought we should be doing, and I wasn't too obnoxious in communicating that. I also tried to maintain some professionalism - this was, after all, a job, and everyone was depending on everyone else to get it done. Also, I tried to remember that, as [DC Executive Editor] Dick Giordano said, we weren't curing cancer.

You've had easily one of the most influential runs on the character, both in terms of writing and editing. Are you satisfied with your legacy?

I guess I don't think much about legacies and such. It was a job, a damn good job, a satisfying job, maybe the best one I could have had, and I tried not to screw it up.

How many is too many? Can a character suffer from overexposure? I'm inclined to think yes, but I really don't know - don't know how to know.