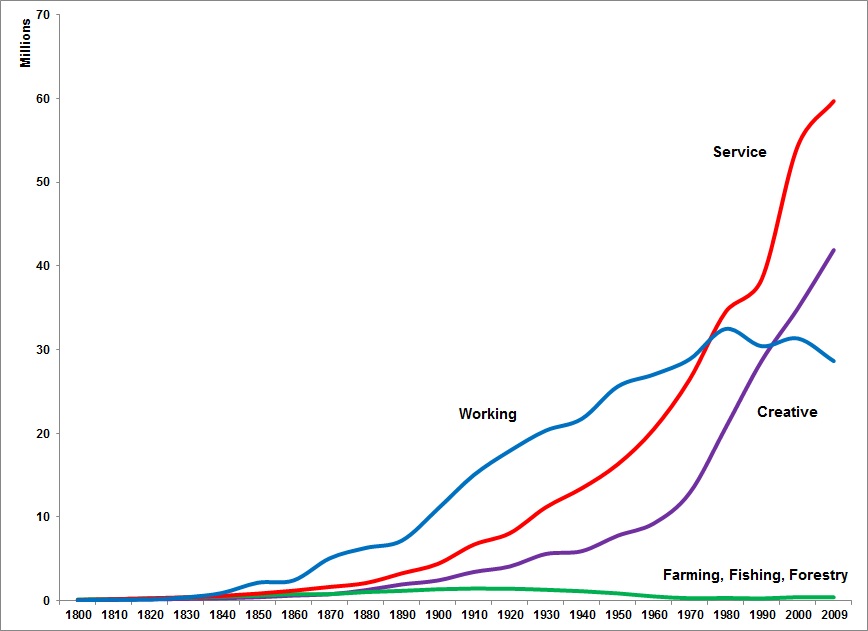 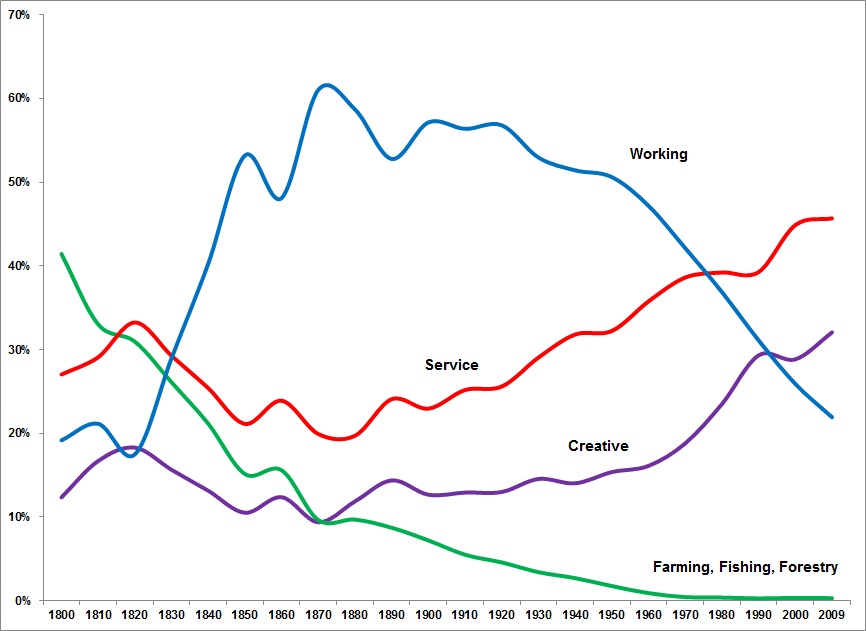 Director MPI at U of T, Senior Editor, The Atlantic and Professor, NYU