From 24/7 Wall St.: Americans cut down their credit card debt by 11 percent last year, compared to 2010, according to a new report by Credit Karma. 24/7 Wall St. looked at the average credit card debt owed by the residents of each state to determine the five states with the most and the least debt as of December 2011.

Credit card debt is a measure of the economy, and some analysts are suggesting that the decrease in the debt is a positive sign. But not all agree. Ken Lin, CEO of Credit Karma, told CNNMoney that the drop in debt is the result of weak consumer confidence, resulting in slower spending, tighter lending on the part of banks and lower credit limits.

Here are the states with the highest and lowest credit card debt, according to 24/7 Wall St.: 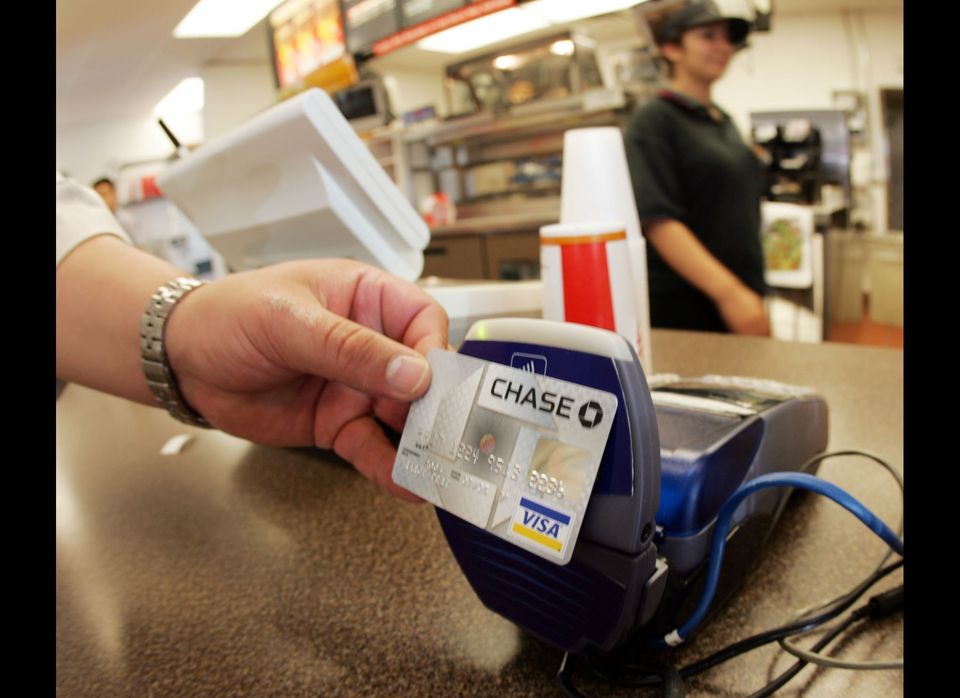