Not all credit card rewards are created equal, according to CBS MoneyWatch editor and Worth It... Not Worth It? It author Jack Otter.

From travel miles to cash back, there are plenty of ways you can choose to make your money work for you, but are you really getting the most of out of these incentives? In the above video from the web series #OWNSHOW, Otter breaks down three key dos and don'ts when it comes to your credit card rewards.

DON'T get a rewards card if you carry a balance.

Not only is carrying a balance bad in general, but Otter says that doing so on a rewards card is like throwing money away.

Speaking of paying, Otter suggests avoiding any rewards card that comes with an annual fee. "There are an awful lot of good rewards cards that come with zero fees," he points out.

The reason comes down to basic math. "Essentially, you get about one percent back. So, if you've got a $100 fee, you're going to have to spend $10,000 a year to justify that," Otter says. "If you spend that or more, OK, consider paying a fee. Otherwise, look for a no-fee card."

DO opt for cash back instead of travel miles.

In the world of credit card rewards, two major incentives seem to stand out as popular favorites: travel miles and cash back. But is one better than the other? You bet, Otter says.

Miles, however, aren't so straight-forward. "The problem is that there are all sorts of restrictions," Otter says. "For instance, there are black-out periods around the holidays... A lot of airlines only designate very few seats for miles passengers, so they run out very quickly."

If you do insist on travel rewards, Otter advises choosing travel points rather than miles. "Generally, you'll get fewer of them -- you'll get fewer tickets for your points -- but there are no blackout periods [and] you can use them on multiple airlines," he says.

More: Otter explains why you shouldn't use your debit card to pay for gas, along with two more innocent money mistakes that can cost you big time.

Which Is A Better Credit Card Reward: Travel Miles Or Cash Back?
Personal Finance Tips From Suze Orman 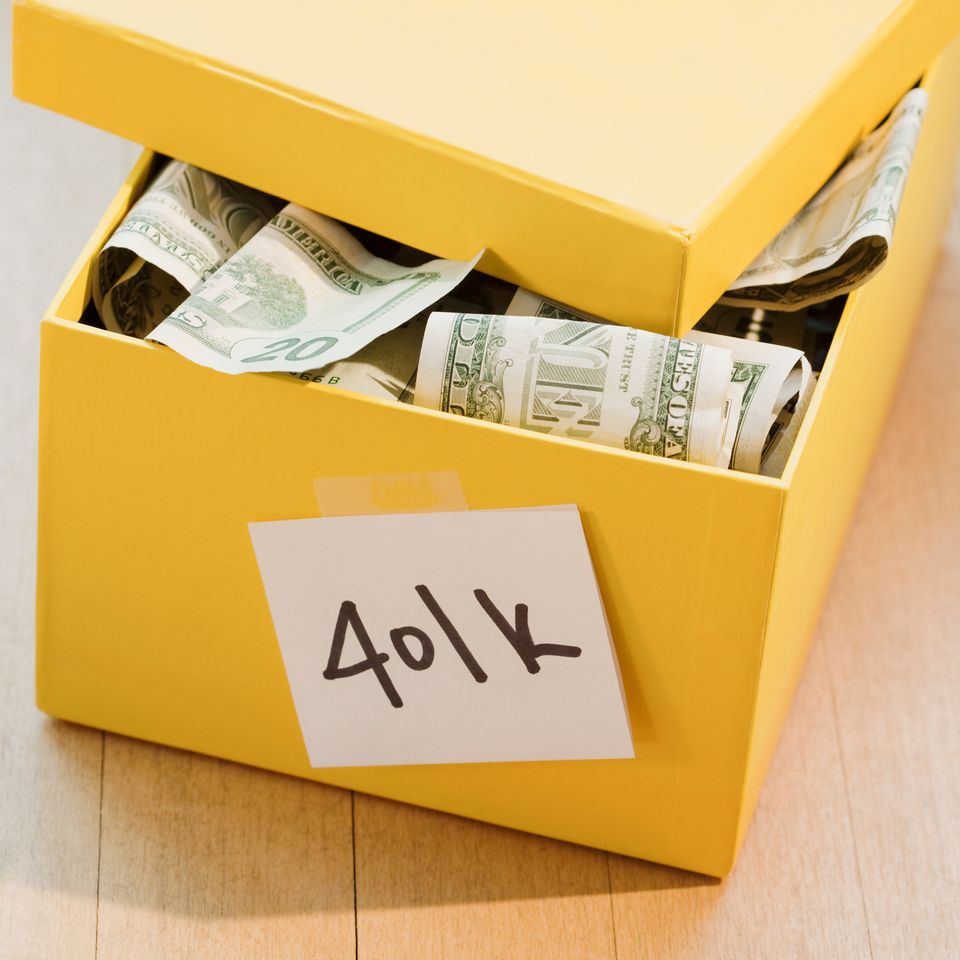 1 / 10
Be Patient With Your 401K
It may seem like your 401K is building slowly, but if you take the right steps, you’ll be set for retirement. If you work for a company that matches your 401K contributions, invest up to the max. To invest even more, open up a Roth IRA and invest up to the max. Just be patient and your investments will grow over time.
Getty