ATLANTA, Jan 25 (Reuters) - Prosecutors have dropped a simple battery charge against the pastor of mega church in Atlanta, Georgia, who completed an anger-management program after being accused of choking and hitting his teenage daughter, an official said on Friday.

Dollar, 50, was arrested last June after his 15-year-old daughter said he attacked her during an argument at their home. Police said a scratch on the girl's neck was evidence of a fight.

Dollar denied the allegations of domestic violence from the pulpit of his church last summer and said the marks on his daughter's neck were from a skin condition.

On Friday, Inagawa said Dollar had complied with all the conditions placed on him to resolve the case.

"As a result, the case against him is over," Inagawa said. "Although this defendant may be of particular interest to the public, this case was treated like any other case that comes through my office."

The wishes of Dollar's daughter were taken into account before prosecutors allowed the pastor to participate in the pretrial intervention program, Inagawa said.

Dollar has been preaching for nearly three decades after starting his church in 1986 at an elementary school and growing it into a multimillion-dollar operation with an $18 million, 8,500-seat sanctuary known as the "World Dome" in the College Park suburb of Atlanta. (Editing by Colleen Jenkins and Bernadette Baum) 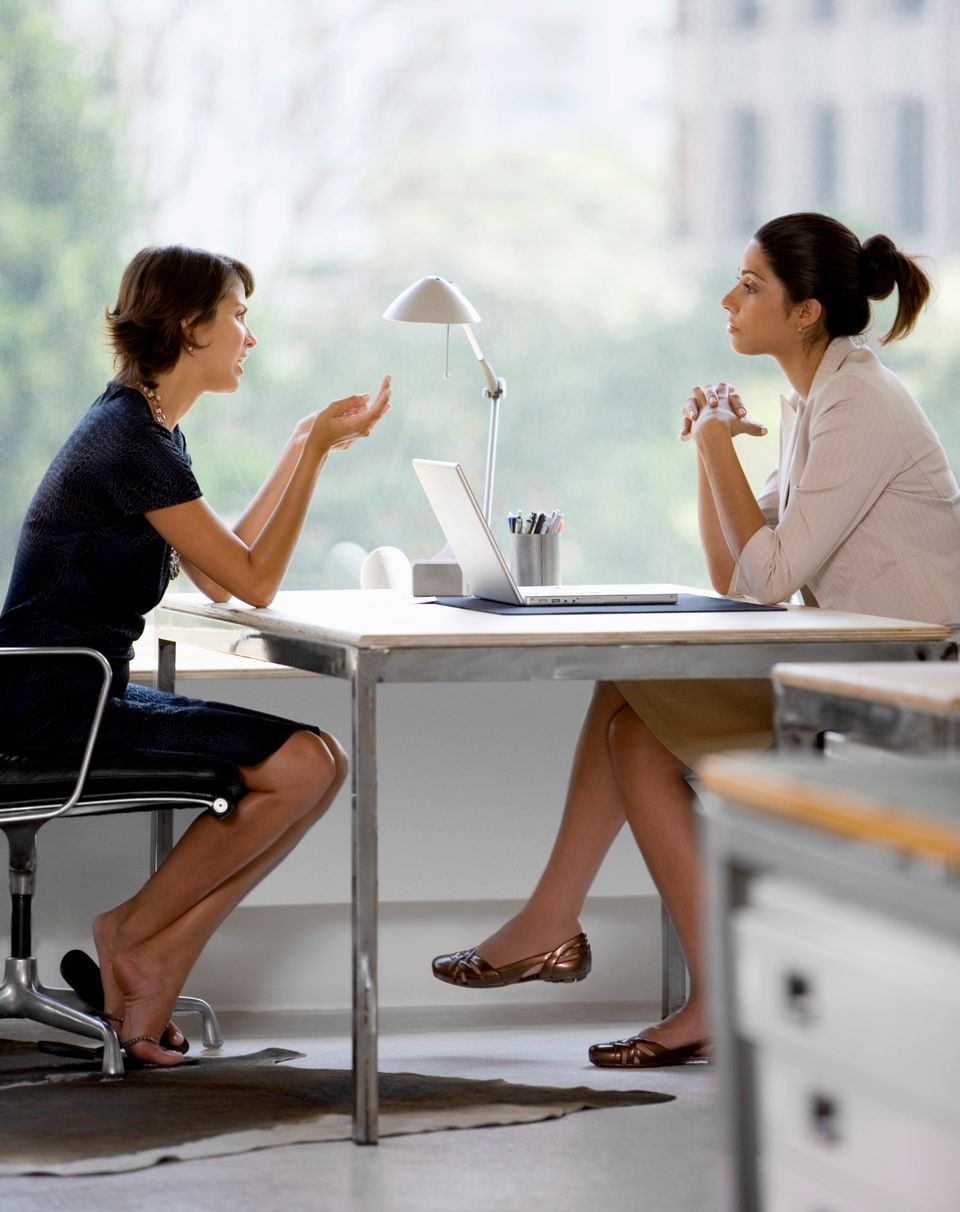 1 / 6
The Left-Handed Reducer
Let’s say you have a colleague who has a habit of giving backhanded compliments. “You don’t look happy in that dress!” she says sweetly. “Don't worry, it makes you look smaller from behind.” Fuming, you keep hearing her words over and over: <em>Worry… Smaller… Behind. </em> <strong>Reducer:</strong> Thomas Denson, a psychologist at the University of New South Wales, found that we can increase self-control in the same way we strengthen weak muscles -- literally. <a href="http://cdp.sagepub.com/content/21/1/20">For two weeks, right-handed volunteers had to use their left hand to do just about everything</a>: brush teeth, open doors and stir the milk in their coffee. Later, these self-made lefties were less likely to retaliate when provoked than people who hadn’t been forced to switch hands. The surprising lesson here is that tiny tweaks in bodily self-control can have such an impact on anger management. “They rely on the same circuitry,” Denson says. Other exercises that require self-discipline may work just as well -- like constantly keeping your shoulders back, spine straight, and chin up.
Thinkstock