Need an afternoon pick-me-up? How about something with crickets?

Yep, you read that right -- those little chirping bugs are now going straight into some foods thanks to how nutritious (and supposedly delicious) they are.

There's been quite a bit of buzz about eating our six-legged friends lately, in part because they're full of iron, protein, B12 and more. The New York Times reports research shows crickets even provide nearly as much calcium as milk.

“There is ample evidence that the nutrition offered by several [insect] species matches or surpasses that which is contained in traditional non-vegetarian foods,” Exo protein bar founder Gabi Lewis told Well & Good, citing a United Nations report that says insects could be a key sustainable solution to food insecurity.

But how to actually eat them? Luckily, you can get that good cricket nutrition without actually popping a whole bug into your mouth, because crickets can be pulverized into powder, which, with a few other added ingredients, can be used as a baking mix known as cricket flour.

Here are 5 ways to sneak cricket goodness into your diet:

Eat it for dessert. 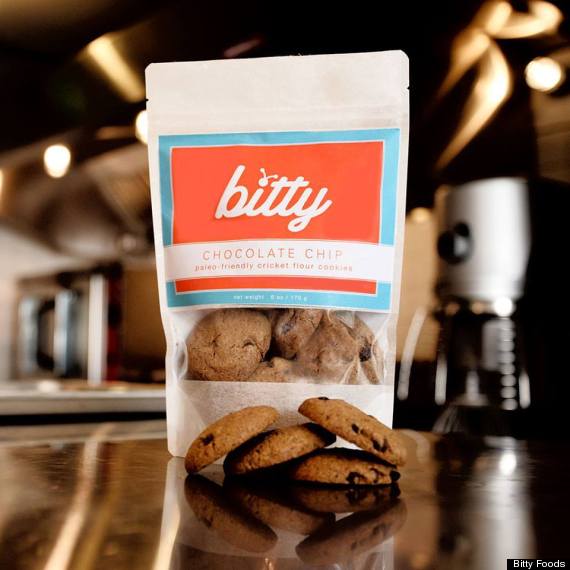 Founded by Megan Miller, Bitty is a gran and dairy-free dessert company that uses cricket flour from "sustainably raised crickets, which are slow roasted to bring out their nutty, toasted flavor." Sounding delicious yet?

Beat that 4 p.m. slump with a cricket energy bar. 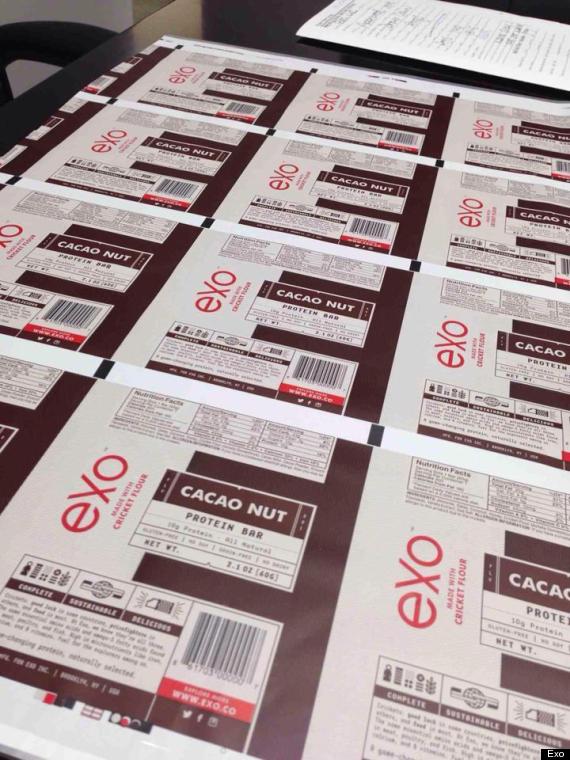 With a mission to "normalize the consumption of insects as a sustainable food source," Exo has cricket protein bars in a variety of impressive flavors like PB&J, Blueberry Vanilla and Cacao Nut. There are about 40 crickets in each bar. 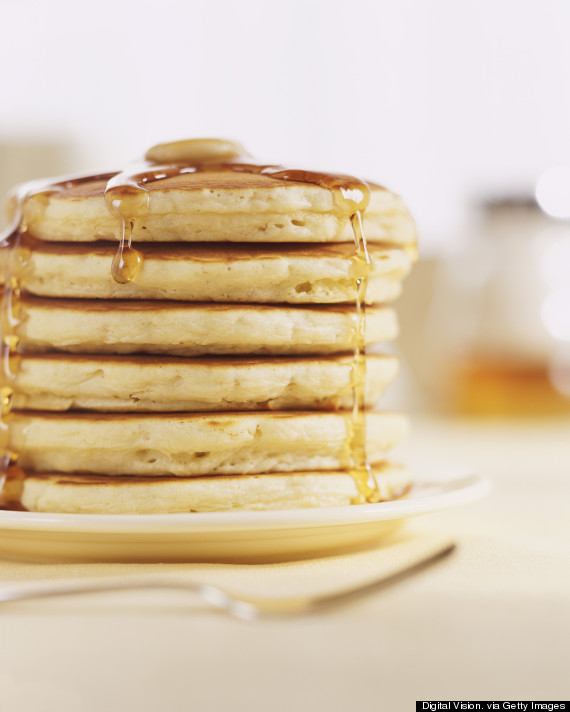 Miller also includes cricket flour recipes on her website, such as lemon-poppyseed pancakes. Get the recipe here. And if you don't have cricket flour in your pantry yet -- it's okay, you're in the majority! -- you can buy it at Bittyfoods.com.

Munch on some cricket chips.

The Boston area startup Six Foods is all about trying new things -- especially when it comes to crickets. They managed to cook up cricket flour chips and put together this video to prove it. Thanks to a successful $70,000 Kickstarter campaign, they'll begin shipping their chips -- cleverly called "Chirps" -- to customers in November. 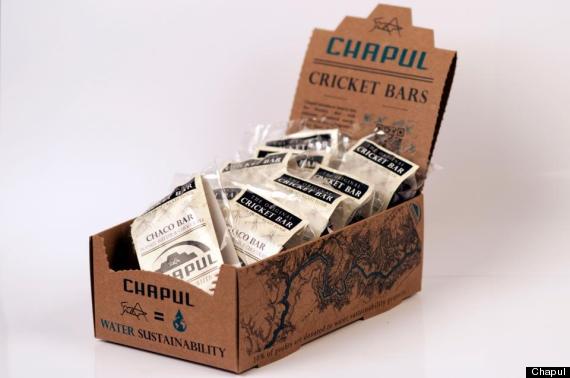 Okay, so maybe they're not your average candy bar, but Chapul bars -- otherwise known as "the original cricket bar" -- are made with all natural ingredients like coffee beans, dates, cocoa, peanut butter, ginger and, of course, cricket flour.

Strange Foods Eaten Too Early Or Too Late