Our new Pussy Riot video is dedicated to corruption in the higher governmental bodies of the Russian Federation and to the Russian state mafia. Any similarity with real events and people is not coincidental but deliberate. Here is some background information on some of those events to help readers get more context.

Who is Mr. Chaika?

Yury Chaika is the Russian Prosecutor General. In Russian, "chaika" is literally a seagull -- that's why there are so many birds in this video. The poor bird is unlucky with this namesake, as in Russia the word "chaika" became a symbol of corruption and banditism for many people.

During his career, prosecutor Chaika has been implicated in corruption scandals on numerous occasions. He was accused in being connected to criminal networks murdering people and raiding. Still every time he escaped effortlessly.

In December 2015, Chaika became the protagonist of a major anti-corruption investigation movie by Alexey Navalny, the main Russian oppositional politician. You can see the investigative documentary here. It described in detail the crimes allegedly committed by Chaika and his family. All this information was passed to the top state officials, including Russian President Vladimir Putin, but they keep avoiding making any comments on the issue.

This documentary about the alleged criminal activities of the Russian Prosecutor General's family was watched by more than 5 million people in less than two months.

According to the report, the Prosecutor General's son, Artem Chaika, has business dealings with his father's deputy's ex-wife -- a woman known for her alleged involvement in the Kushchevskaya mob town, where 12 people, including four children, were massacred in November 2010. Tsapok and Tsepovyaz, the leaders of the Kushchevskaya mob town, were convicted of murdering 12 people in 2010, including four children. Moreover, Artem Chaika reportedly owns a home in Switzerland and a villa in Greece. The investigation says he began his wealth by capturing control over a state enterprise. Artem Chaika's forcible seizure of the shipping company led to the death of its former CEO in 2003. The local coroner determined that the man had been murdered, but the district attorney refused to open an investigation. 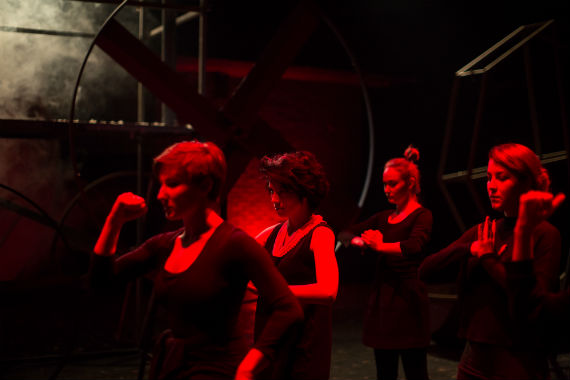 "But who's not mafia nowadays?" people say in the streets. "Corruption in our country is in full blossom. Mafia and corruption... and state authorities are keeping everything under control."

According to surveys, 82% or Russians who have heard about Navalny's movie consider corruption schemes and connections to criminal groups represented in the documentary to be a typical phenomenon for modern Russian government.

Is there a new Russian revolution to happen after such a far-reaching corruption and criminal scandal? Is prosecutor Chaika going to prison?

No... Though Alexey Navalny, the head of the Anti-Corruption Foundation, probably will. The state regularly starts dozens of new criminal trials against Alexey and his associates based on the most preposterous grounds. Navalny's brother is kept in a general regime penal colony at the moment just because Alexey is engaged in politics. 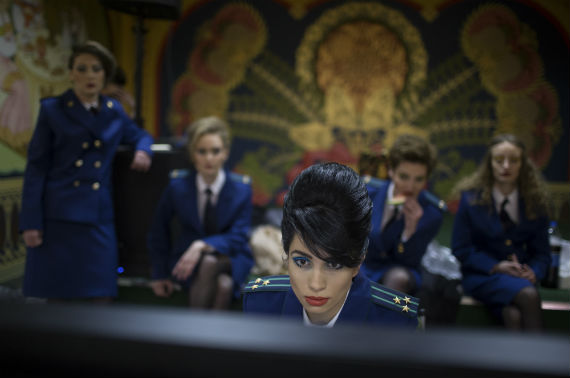 Furthermore, the alleged crimes of Prosecutor General Chaika are actually the reason why he is still continuing in office. The Russian state mafia is getting a lot of benefits from placing people that have multimillion thefts and murders as besetting sins, in key governmental positions. These trails make such people easily handled and controllable. The role of the Prosecutor's office and the whole law-enforcement system is getting more and more reduced to punishment of unwanted people and recognition of "cater cousins," i.e., the members of that big criminal family.

There are criminal godfathers sitting on the top of prosecution pyramids who have committed crimes more virulent than 90% of those serving their time in prisons now.

What are you trying to achieve?

Who made this video?