The most amazing thing about this product isn't the product itself (mainly because we aren't sure what it's supposed to do), but that someone persuaded soccer superstar Cristiano Ronaldo to endorse it.

So odd is the product, a Japanese "facial fitness" device Vocative describes as "a Shake Weight for your face," that the ad doesn't even show Ronaldo using it.

Instead, the Real Madrid star musters a smiling glance at the contraption, which is meant to be held in his mouth, as it flaps wildly in his hands like a frightened bird.

It's a real shame, because this is what the people who actually use it in the commercial look like:

The Japan Times reports Ronaldo signed on to represent MTG, a Japanese beauty and wellness product manufacturer, in late July. "We thought Cristiano Ronaldo was the only person who can represent our product," MTG President and CEO Tsuyoshi Matsushita said during a July 22 press conference with the soccer player.

WATCH the ad in its wonderful entirety, above. 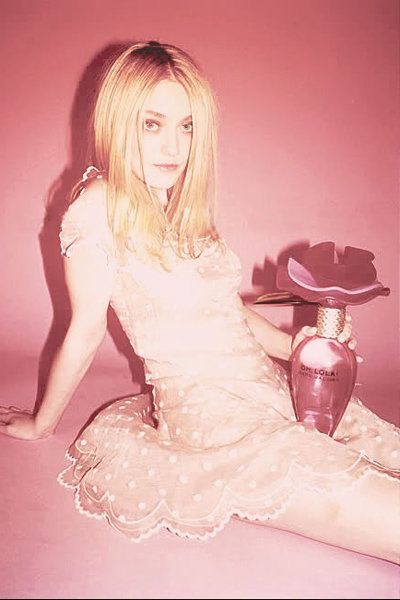 1 / 20
Dakota Fanning
When she was 17 years old, Fanning starred in this Marc Jacobs' Oh Lola! ad. The U.K. Advertising Standards Authority pulled the ad finding it too "sexual."
Courtesy