CORRECTION: After previous reports stated Cristiano Ronaldo donated 7 million euro, or more than $7.8 million, to Save the Children for relief efforts in Nepal, the humanitarian group confirmed on its website those reports are false. This article has been updated to reflect the change.

On April 28 -- three days after an earthquake struck the South Asian country -- Ronaldo posted on his official Facebook page, encouraging followers to give to the organization.

Help the children affected by #NepalQuake by supporting Save the Children’s relief efforts: http://bit.ly/1DDZ19Y

Ronaldo's support comes amid a lagging response from international donors, and the current widespread, global need for humanitarian aid is to blame, according to some.

"There are so many other global emergencies [occurring] now," Rick Brennan, emergency director of the World Heath Organization (WHO) told Reuters. "There is a lot of demand for the humanitarian dollar."

The United Nations reported last Thursday that just $22.4 million of the $415 million it requested the week prior had been provided to aid efforts.

The earthquake -- the worst to hit Nepal in more than 80 years, according to CNN -- has killed more than 8,000 people, the country's National Emergency Operation Center reported. 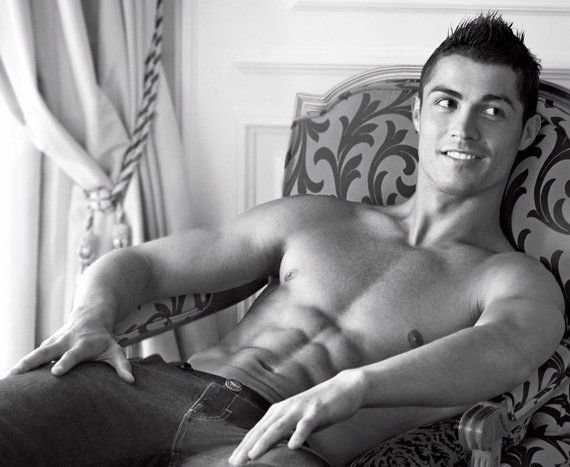