With nine years of airtime to cleanly wrap-up in one 22-minute episode, the "How I Met Your Mother" finale was a hotly anticipated event, sure to make or break legions of fans' hearts. Cristin Milioti knew that when she accepted the role of the show's legendary mother, and has come to find the passionate reactions to it flattering -- even the negative ones.

"I think everyone knew that that ending would be polarizing. But I really give enormous credit to Carter [Bays] and Craig [Thomas] for sticking to their guns because that was the end they always envisioned," she told HuffPost Live on Thursday. "I think one of the best parts of that show was how life-like it was. You would go through all these really emotional tragedies [with the characters]. ... Yes, there was this heightened comedy, but they also wanted to remind you that it was life. That's why the show was so relatable."

The "A To Z" star credits this realism for the outpouring of emotions -- good and bad -- from fans, all of which she found "enormously flattering."

"I gotta say, what I take as a huge compliment is that oftentimes people will say, 'I was so sad when you died because I really came to love your character,'" she added.

PHOTO GALLERY
"How I Met Your Mother" Series Finale 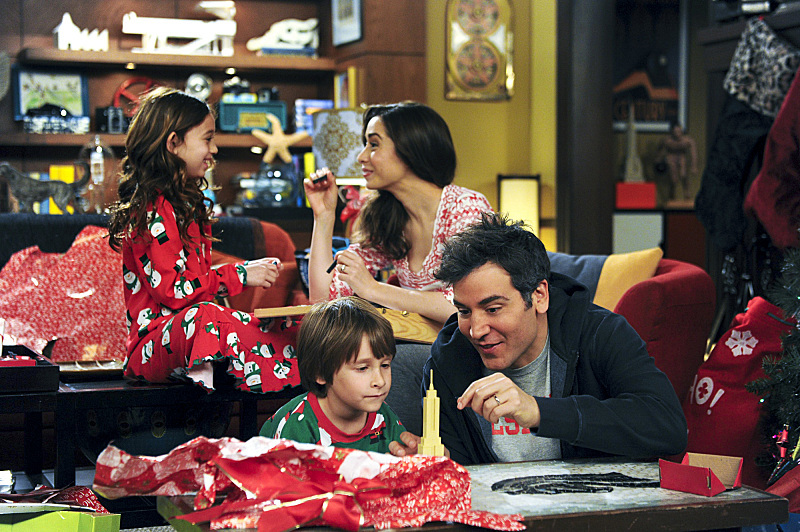