The dust had barely settled following harsh criticism of his government, when Moroccan journalist Taoufik Bouachrine was slapped with a real estate and sales fraud charge and sentenced to six months in prison.

The timing was telling, as Bouachrine had lambasted Moroccan authorities for what he said were unrelenting attempts to stifle the media.

"I'm not optimistic about the future," the editor of Akhbar Al Youm Al Maghrebiya told participants at the 4th Arab Free Press Forum organized by the World Association of Newspapers & News Publishers (http://www.editorsweblog.org/newsrooms_and_journalism/2010/06/the_internet_challenge_in_the_arab_world.php and http://www.editorsweblog.org/newsrooms_and_journalism/2010/06/looking_at_the_future_of_the_independent.php) this week in Beirut. 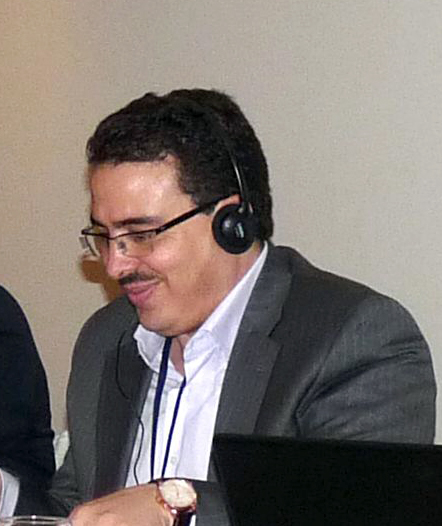 He said several indications left him cringing, not least of which was how authorities in a number of Arab countries had developed technological means to censor and restrict access to the media.

"Every (Arab) leader wants a seat in the newsroom," Bouachrine complained.

His was a familiar refrain.

But it was the first time a Moroccan journalist had been charged with commercial fraud and followed previous accusations against Bouachrine who is noted for his outspokenness about press freedom violations.

He confirmed to a forum questioner that Al Jazeera was undergoing internal turmoil, notably with the recent resignation of five female anchors the media had reported were harassed by former deputy editor in chief Ayman Jaballah. 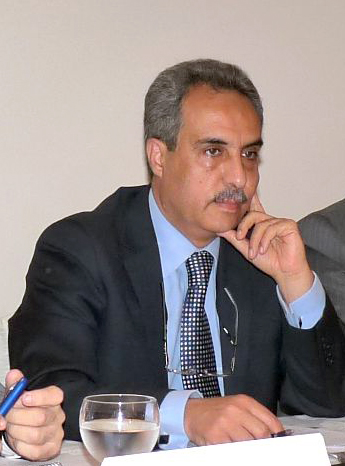 Jaballah had apparently complained about the women for not dressing modestly (read veiled). Since the resignation flap he's been reassigned at the station.

Krichen attributed the Islamization wave to the mood on the Arab street, adding that some factors affecting the station's policies were objective while others were of a personal nature.

But even veiled anchorwoman Khadija Ben Qinna, and non-veiled colleagues Iman Ayyad and Laila Al Shaikhli had reportedly signed a petition in support of the five who resigned. 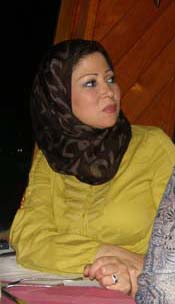 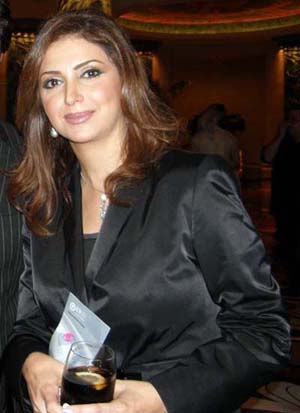 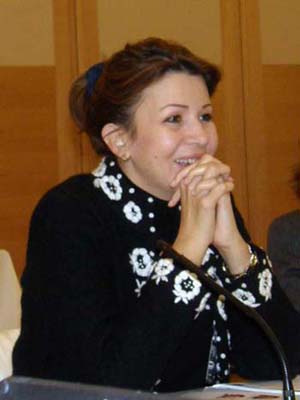 "It's much deeper than veils and dress codes: the administration has taken a very unhealthy religious turn that threatens further resignations and has affected morale among staffers who see it as curbing their freedom of thought and speech," said an Al Jazeera insider on condition of anonymity.

Turning to the merits of non-governmental newspapers, Egyptian columnist Khalid Sirgani of Al Dustour said the independent press was a valid competitor in his country.

"Independent newspapers have become important in Egypt, their distribution competes with older publications, and they're more influential than national government papers," he said. "They've forced them to change policies." 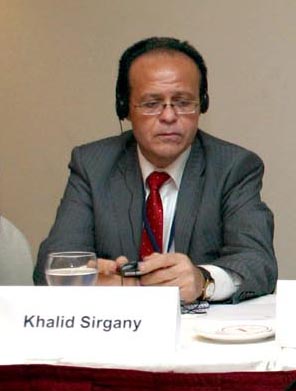 Earlier in the two-day conference, Jordanian journalist and press freedom activist Nidal Mansour opined that Arab constitutions were fine in principle, but that they had been formulated for export to Western ears and eyes since they were not being implemented.

He blamed the government-security apparatus' collusion in Jordan that he said dovetails with the tribal and societal environment that rejects freedom of expression. 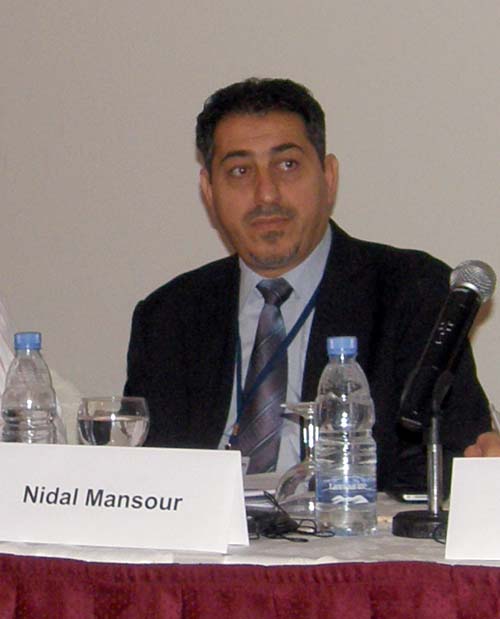 "A free press is not welcome in the Arab world," he said. "We've trained journalists and lawyers to learn how to defend their rights."

Access to information was another sore point for participants who complained that Arab governments used countless excuses to bar journalists from probing into their performance.

Jordan has legislated for access to information but creates stumbling blocks for those wanting to practice it, Mansour said.

In Lebanon, the NGO Maharat Foundation, headed by An-Nahar (www.annahar.com) reporter Roula Mikhael, is working closely with dedicated members of parliament and other civil society groups to pass an access to information law.

Other issues tackled at the press forum were newspapers' handling of the economic crisis and its impact on revenues.

"In the last three years, two (Arab) papers have folded and a third is teetering on the brink," said Walid Al Nousef, editor in chief of the Kuwaiti daily Al Qabas (www.alqabas.com.kw).

"Awan ran out of money," its editor Muhamad Al Rumaihi told me last month at the 9th Arab Media Forum (http://www.huffingtonpost.com/magda-abufadil/fifth-estate-censorship-b_b_577731.html) in Dubai. 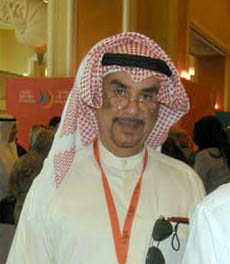 But Al Nousef was not totally gloomy about the future of Arab print media in their battle for survival against online news and social media outlets.

"Reports of print's demise are premature," he said, referring to the business of news publishing in the Arab world. "We've overcome the worry stage but have yet to sail through the challenges requiring us to remain abreast of changes in tune with reality."