Croatian Gay Pride revelers are being threatened with violence by members of a rightwing Facebook group, according to reports.

B92 notes that over 400 Facebook users joined the now-defunct group, which has been dubbed, "Blood will flow in the streets of Split, there will be no gay parade."

However, there's still good news for Croatia's lesbian, gay, bisexual and transgender (LGBT) community and its allies, as an investigation of the group and its origins is reportedly underway. "We will try to determine who the author of the group was and we will act in accordance with the law," Split-Dalmatia Police Spokeswoman Marina Kraljević-Gudelj told the site. "After that we will inform the state prosecution."

As Reuters notes, the 2011 Gay Pride celebration -- one of the first in the staunchly Catholic nation -- in the southern Adriatic city was marred by violence that left about a dozen people injured, four of which were journalists. Over 100 people were arrested. (View a video of last year's proceedings above).

President Ivo Josipovic condemned the violence, insisting it was "not Croatia's real face," according to Radio Free Europe.

Take a look at LGBT Pride celebrations around the world below: 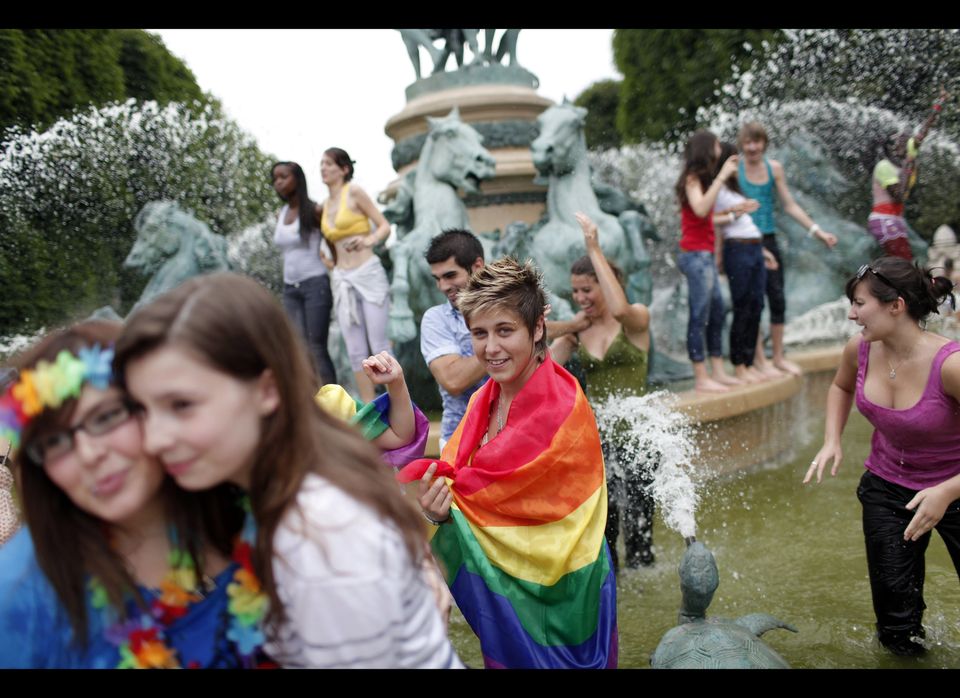