When asked why she was walking next to a Serb, a Croatian girl responded by kissing him.

The moment took place during a parade in Mostar, Bosnia-Herzegovina. Students from the United World College, Mostar, were walking through the town with flags for a cultural parade.

"My Serbian friend was walking hand in hand with his Croatian girlfriend," Reddit user EvolvedBacteria explained. "When an old lady asked her how she could dare to walk next to a Serb, she kissed him."

The user said more than 40 different nationalities are represented in the student body of the United World College, making it a symbol of unity in a city that for some, remains divided by war.

EvolvedBacteria explained that even though the photo isn't merely a couple expressing their love.

"For us, here in Mostar, it shows that the new generations are not willing to continue a war of minds," the user wrote.

Clarification: This post was updated to indicate the full name of the country where Mostar is located. 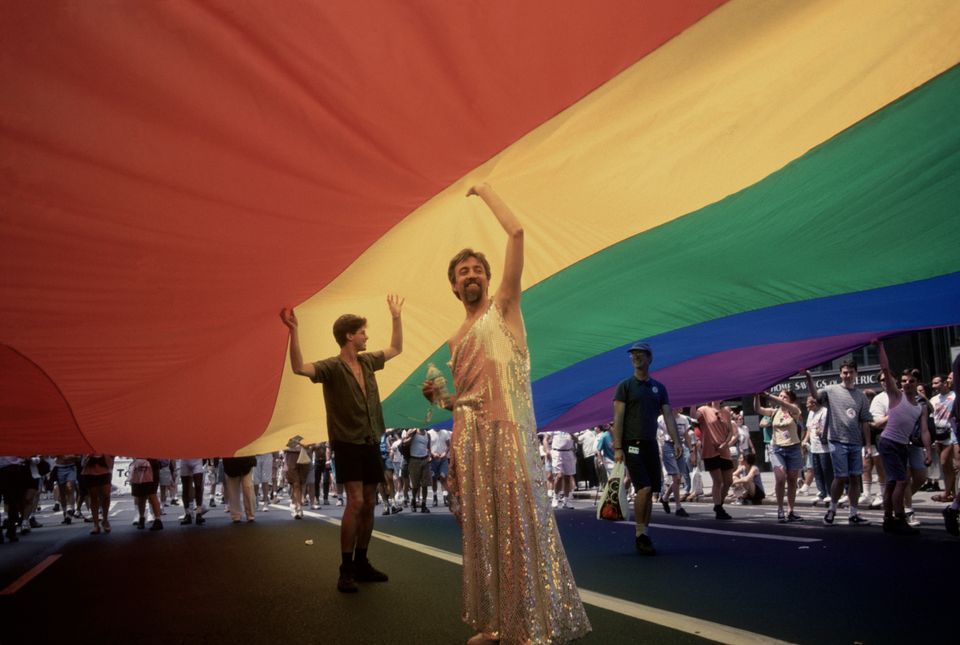