Kevin and Brian are one the first same-sex, cross-service couples in the military to get married -- and their wedding was absolutely beautiful.

The pair initially met in 2010 at a local bar at the Naval School of Music. Brian attended the school through the Marine Corps and Kevin through the Army. The two stumbled into a relationship but had to separate after only a few months when Brian went to Hawaii and Kevin traveled to Japan.

"He wrote me a note before he left and told me not to open it until he was gone," Brian told The Huffington Post. "When I read the note after he left, I shed my tears. I knew that I had found someone that had loved me very dearly." The pair were only 23 and 19. 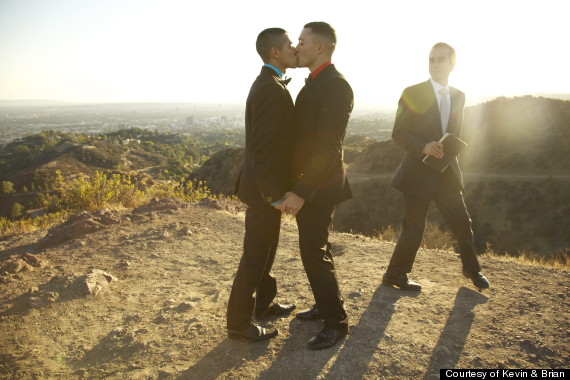 After years of being on again and off again, followed by three years of solid commitment, Brian eventually proposed to Kevin through FaceTime. The military granted the pair ten days of free leave to wed in a location where the institution was legal -- they chose California. Brian had some incredible words about the experience as a whole, and being part of what they've called one of the first cross service same-sex marriages in the U.S.

I hope that one day we can influence others globally to just be who you are and be with who you love. We have made history as the first inter service same sex married couple. Let this be an insight on young and wiser folks in the future.

Check out a couple more photos from the couple's wedding below or head here to visit their YouTube channel. 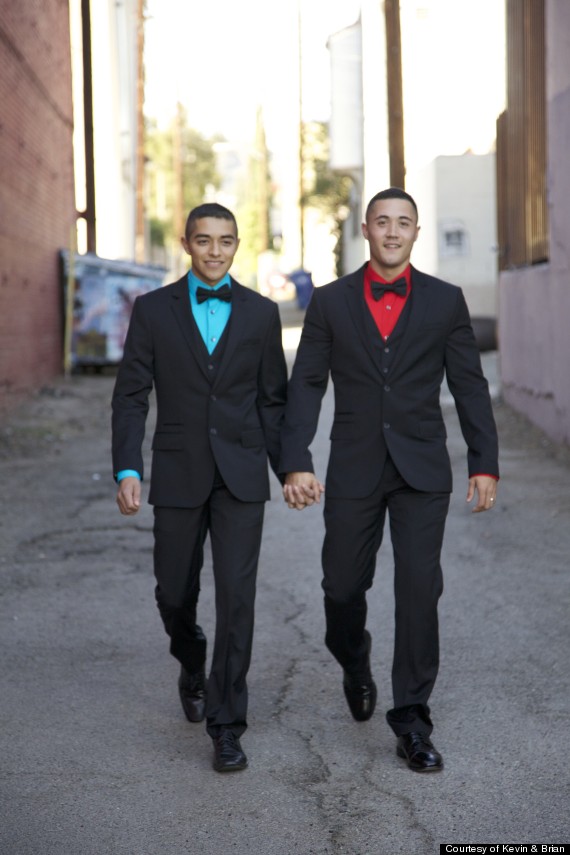 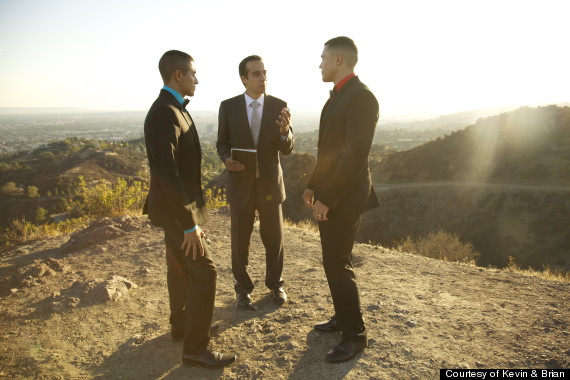 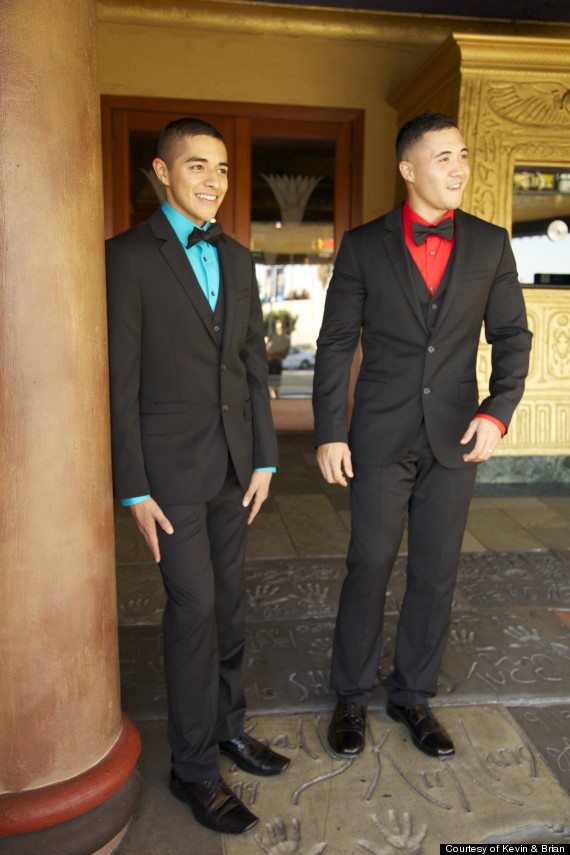