Multi-step puzzles can be difficult for humans, but what if I told you there was a bird that could solve them on its own?

In this BBC special, Dr. Alex Taylor has set up an eight-step puzzle to try and stump one of the smartest crows he's seen in captivity. They describe the puzzle as "one of the most complex tests of the animal mind ever."

This isn't the first time crows' intelligence has been tested, either. Along with being problem solvers, these animals have an eerie tendency towards complex human-like memory skills. Through several different studies, we've learned that crows can recognize faces, communicate details of an event to each other and even avoid places they recognize as dangerous.

This bird, dubbed "007" for its crafty mind, flies into the caged puzzle and spends only seconds analyzing the puzzle before getting down to business. Despite the puzzle's difficulty, the bird only seems to be stumped momentarily. At the end of the puzzle is a food reward, but how he gets there is what will really blow your mind. 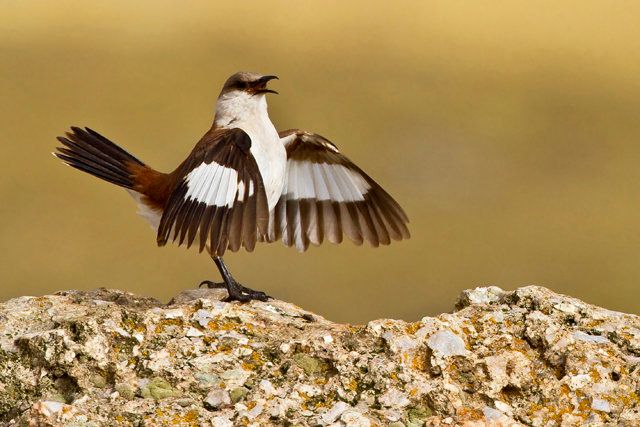