Many photographers are turning towards a new wave of fundraising to get backing for field projects. Crowd funding is a trend that is largely successful and is creating yet one more way to successfully create ground swells around conservation projects. iLCP's own Neil Ever Osborne is one example of someone who is exploring this new funding concept. He is working with Emphas.is to fund his latest project, Return of the Black Turtle.

Tina Ahrens, the COO of Emphas.is, took the time to answer a few of our questions about this new fundraising model.

Tell me a bit about the genesis of Emphas.is.

Emphas.is was launched in March 2011. We had been working on the concept for a year already prior to the launch. It had become pretty clear to us that the old media institutions were not going to recover any time soon if at all and that the solution of how to continue to produce in-depth photojournalism had to be found elsewhere.
(Interview continues below slideshow)

PHOTO GALLERY
Return of the Black Turtle - Neil Ever Osbrone

For us at Emphas.is the logical step was to turn directly to the public to ask what they want to see reported, and instead of paying for a magazine with a fixed content, the audience would pay a small contribution towards realizing the production of a feature they would be interested in. So in a sense we are just cutting out the middlemen, the gatekeepers of our profession when it comes to the production of content.

When you look at crowd funding in other areas, it is clear that people are willing to pay for something they value. We asked ourselves what is the value inherent in photojournalism? We are not asking for donation or charity, we are offering the viewer something in return. We firmly believe that people are willing to pay for an experience, for a unique opportunity to join a creation process, to become insiders to the profession and follow the journeys photographers make to bring back their stories, and so far we have succeeded putting this theory into practice.

In this changing communications landscape, what are the advantages to crowd funding?

Crowd funding a project allows the photographer complete creative freedom and control over his project, which most don’t have when working for media organizations. It offers the photographer the chance to use his position as the author to tell the story him-/herself and not have an outsider - a magazine or journalist - put the work into a different context.

Moreover, it offers the photographer the opportunity to build a following of people who understand and like his/her work and who can be called upon for future projects. It is our goal is to connect photojournalists with their audience and to create an alternative source of funding for in-depth visual journalism.

Do projects featured on crowd funding platforms reach a different audience than might usually fund the project?

We are encouraging each photojournalist who is doing a crowd funding campaign to reach out to a variety of different networks, his own, the photo community, the amateur market and the special interest groups who might be susceptible to the subject matter the photographer is addressing in his pitch. So this together makes a dynamic mix and reaches some people who might not usually consume or pay for photojournalism.

What are the odds of success? What percentage of projects reach their fundraising goal?

One in two projects reach their funding goals. The success of a story is usually closely tied to how well a photographer did his campaign. Crowd funding is a lot of work and people need to be ready to reach out to and mobilize different networks.

A 50% success rate is a fairly good one compared to the likelihood of landing a big photography grant where chances often vary from 0.4-6%.

How can you get involved with Emphas.is?

We are soon launching the open submission process on Emphas.is where any professional photographer can submit a project pitch ,which will then be reviewed by three members of our review board. The reviewers will judge the validity of a project and its budget with a set list of criteria which can be seen here.

Tina Ahrens is the COO of Emphas.is. She is an independent photo editor and photography consultant. Previously, she has worked for German GEO magazine as the senior photo editor in its correspondent office in New York. Tina is a Board Member for National Geographic’s "All Roads" Photography Program and has been a workshop teacher for The World Press Photo Foundation, and juror for Photo Espana and Visa pour l'image. 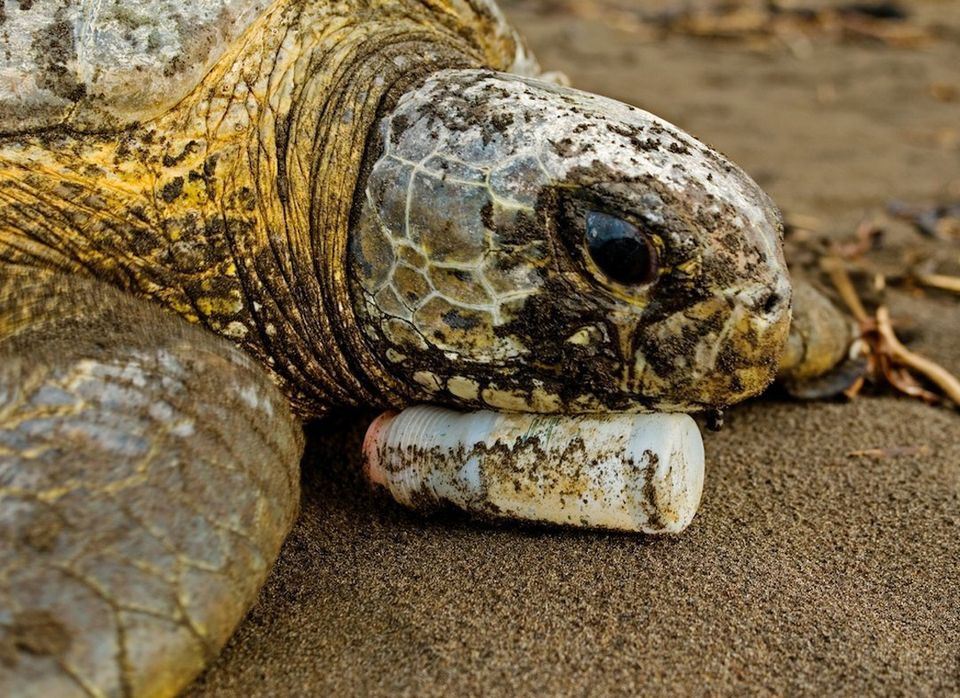