On Monday, Wisconsin governor Scott Walker announced that he would be joining the already crowded field of GOP presidential candidates, bringing the total now to roughly 4,283 people.

With such a bloated field, Republican party leaders enacted a rare GOP measure, forcing the candidates to unite and form Republitron, a giant robotic political-candidate hybrid.

Rather than many candidates fighting for a single position, the candidates would unite into a single body, running as one very red, white and blue, robot-human hybrid American.

No word yet on how Americans will ultimately respond to the multi-headed, gargantuan beast GOP candidate, but as with their likelihood to vote for Donald Trump, early polling showed: 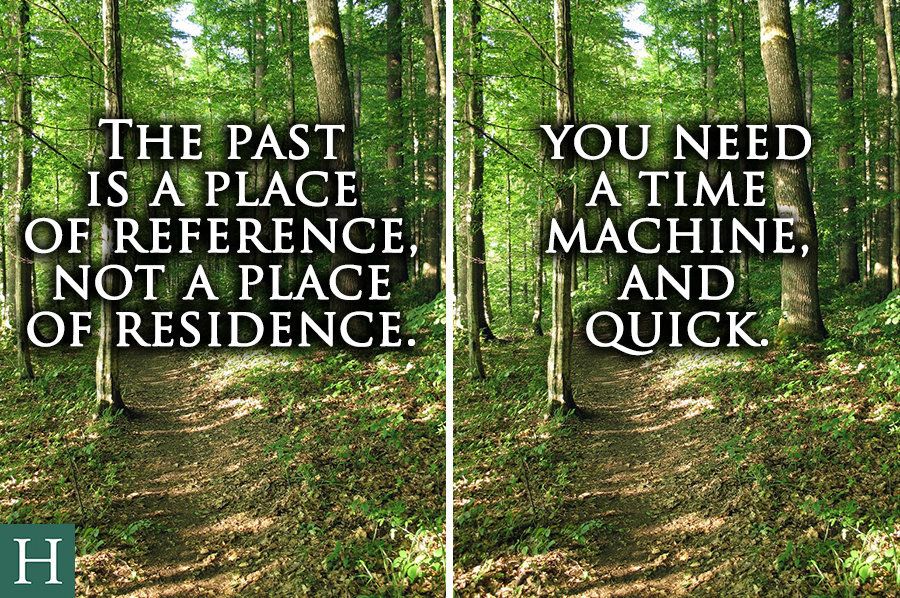