Turns out winter might actually be pretty cruel for fans of Kanye West and his G.O.O.D. Music family of artists. Common says "Cruel Winter," the follow-up to last year's "Cruel Summer" compilation, is nothing but a rumor.

In a video interview with VIBE (available below), Common says he's unsure if Kanye West is planning "Cruel Winter" at all. The "I Used to Love H.E.R." rapper repeated his doubts in an interview with Vulture, sounding even more convinced there was no compilation in the works: "Oh, yeah, nah, nah. I don't think that's happening. It was more of a rumor -- cat's been creating, but everybody's been doing their solo album. So that's what that is."

UPDATE: Looks like folks spoke too soon -- sources have since confirmed that there is no "Cruel Winter" album planned. More on the story is available in our further reporting on the matter.

That doesn't exactly jibe with the earlier reports from within the camp. Big Sean has been telling just about everyone who will listen that the album is on the way (and that he's already recorded at least one song for it). In December, Malik Yusef posted a photo of himself with Kanye West with a caption that suggested the two were working on "Cruel Winter" right after West announced Kim Kardashian's pregnancy.

Q-Tip, who did not appear on "Cruel Summer," has also said "Cruel Winter" is on the way. Sources with knowledge of the matter told The Huffington Post that the project was definitely coming.

We hate to speculate, but is it possible that West and the rest of the crew forgot to tell Common? Is he to "Cruel Winter" as Mr. Hudson was to "Cruel Summer"? (Hudson, despite being signed to G.O.O.D., did not appear on the album.)

In other G.O.O.D. news, West recently signed producer Hudson Mohawke to Very G.O.O.D. Beats, the label's beatmaking imprint. Mohawke has a string of buzzy hits to his name and produced "Bliss," a song which appeared on "Cruel Summer." 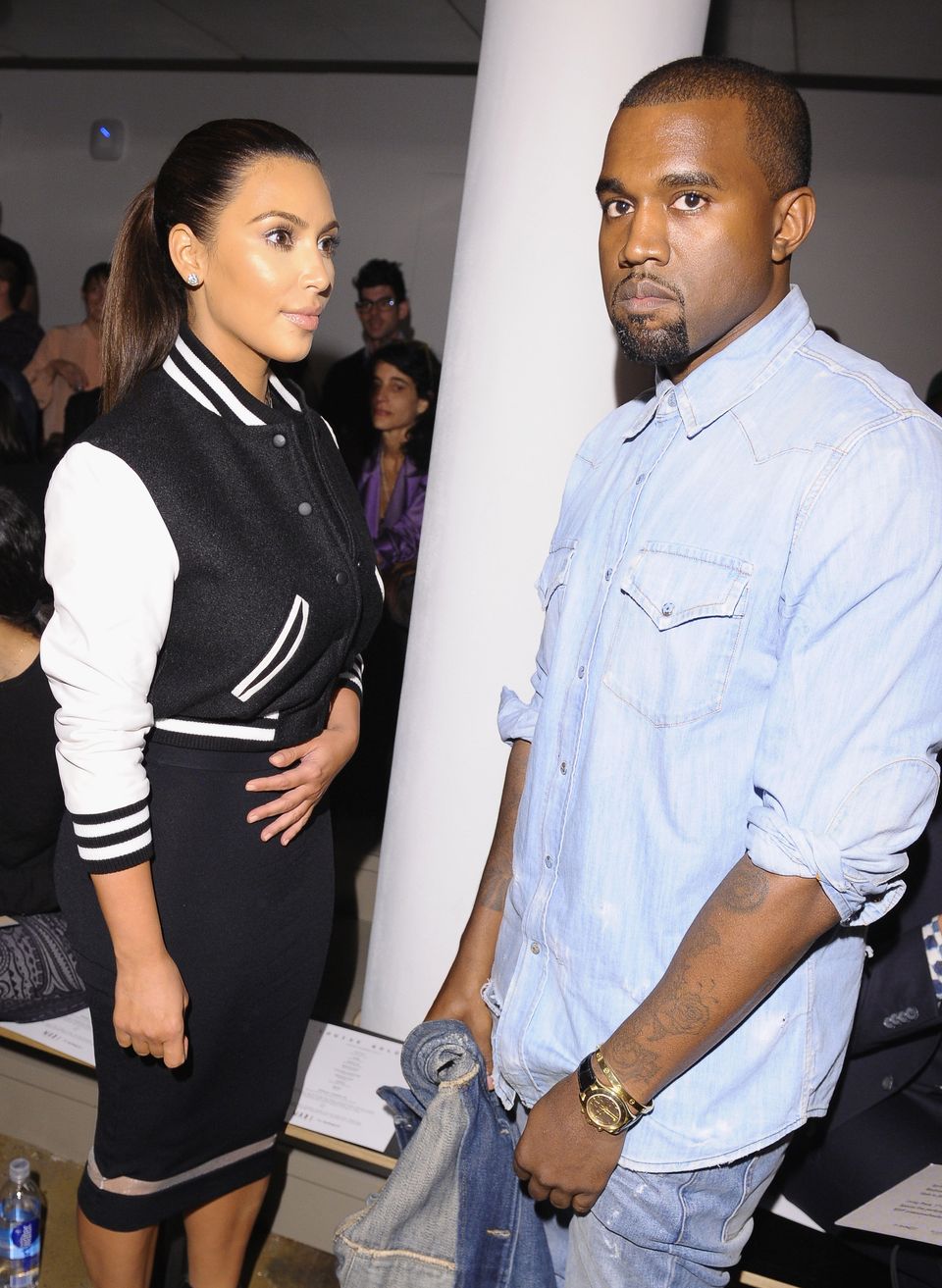