Words cannot describe how lovely a cruffin is -- you're going to have to see these breakfast pastries to truly understand their glory. 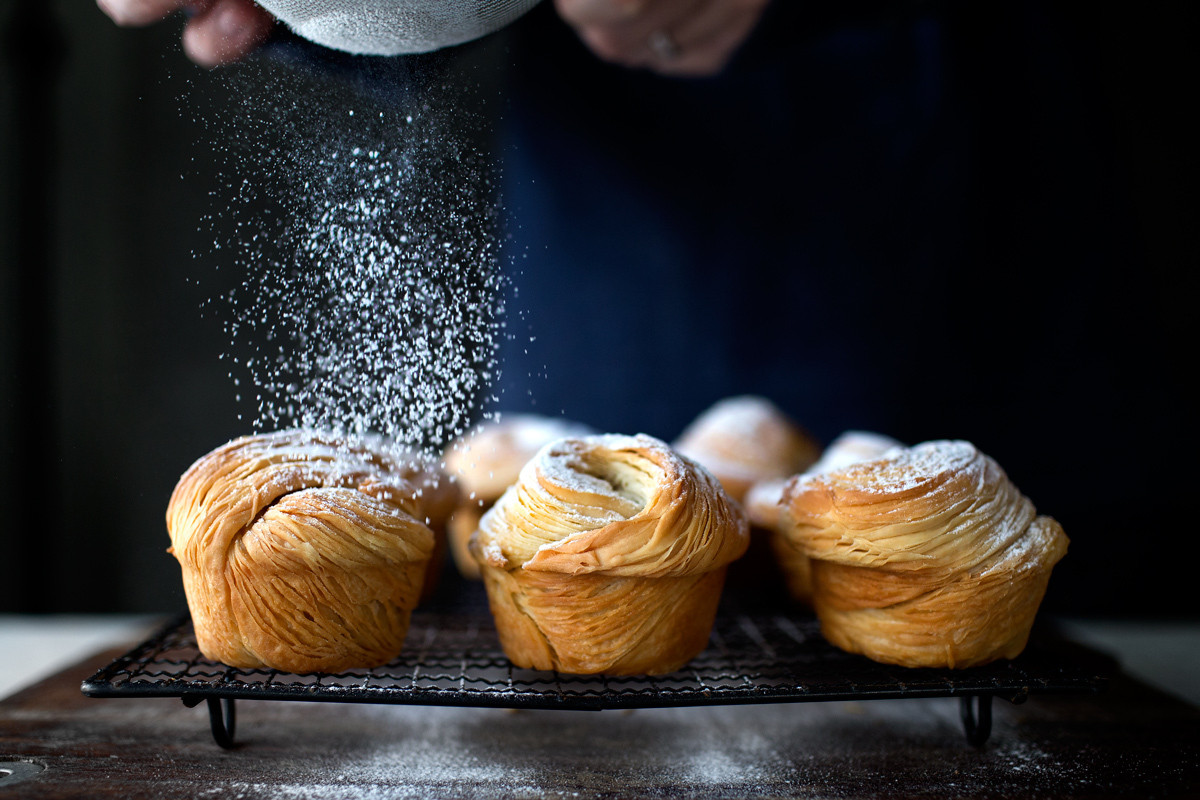 Breathtaking, right? Just a glance at these golden, flakey, buttery rounds of pastry is enough to make us not groan at the mention of yet another Cronut knock-off. There have been so many. Between the Cro-Nots, Doissants and Brioughnuts, the morning pastry hybrids were starting to get a bad name for themselves.

But the cruffin -- basically a muffin made with croissant dough-- has been in a league of its own ever since it was created in the SF bakery Mr. Holmes Bakehouse. Lines formed for a taste. Burglars broke laws to steal the recipe. This thing is all-around known to be awesome. Almost worth a trip to San Francisco for a taste.

Then the brilliant mind behind Lady And Pups created a cruffin recipe that's feasible to make at home. And now all we can think about is how we need to make these NOW. Anyone who has ever entertained the idea of making croissants from scratch knows that it requires an unseemly amount of rolls and folds and endless patience to properly work the yeasted dough. It is a big to-do, to say the least. But Lady And Pups has devised a way to make the dough much simpler -- with a pasta machine -- and the results are these beautiful cruffins. 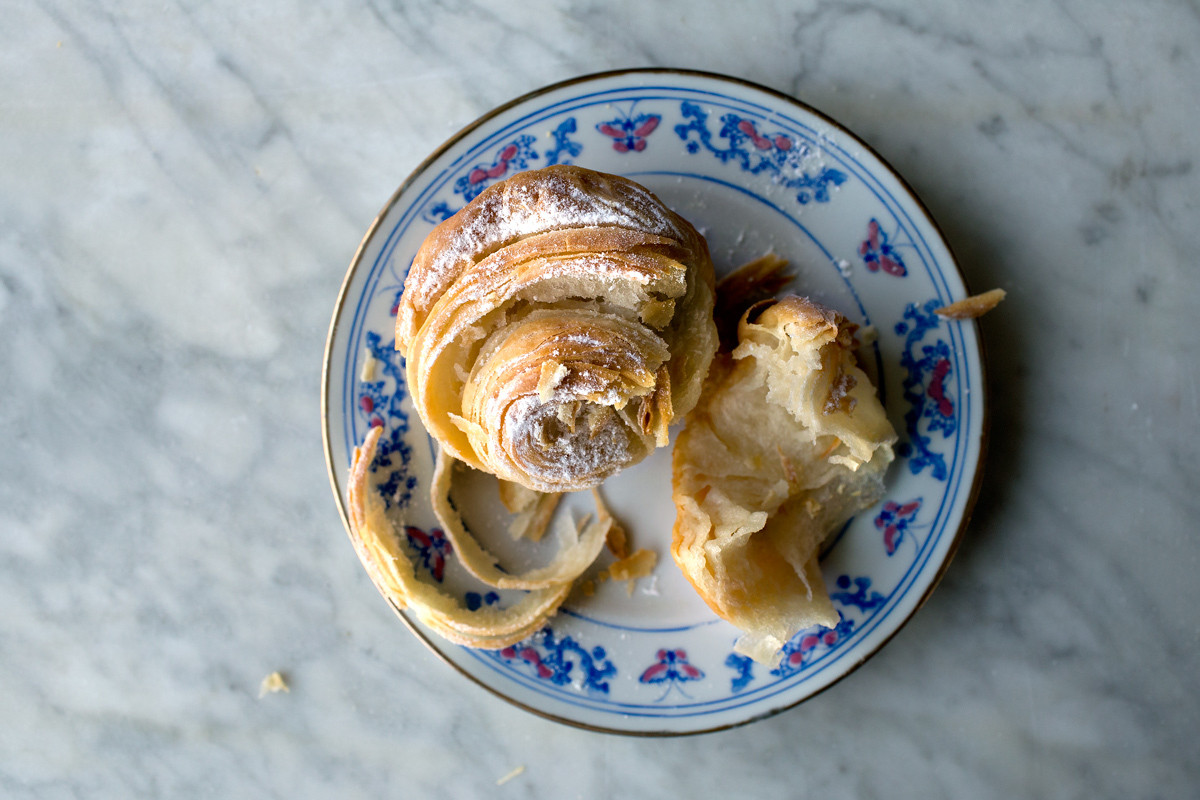 Get her cruffin recipe over here and never consider waiting in line for a cruffin or Cronut again.