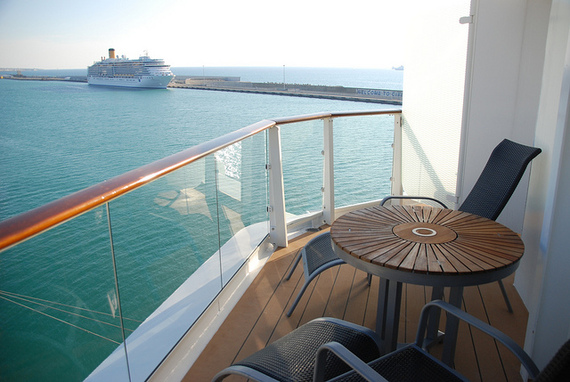 What is it that turns some very normal people into nitwits when they board a cruise ship? Could it be the excessive caloric intake or free-flowing alcohol that warps their sea-going brains?

Whatever sea monster takes over and causes them to loosen up more than the little screw on the side of my Ray Bans, you have to admit, there are some real butt heads out there.

I drew this conclusion while browsing weird news on the Internet (a little pastime that reveals my classless self) and came across an article about a drunken woman who fell off her cruise ship balcony in the middle of the night.

She lived, but not before being left behind for about 45 minutes to tread water while the ship's captain did a head count to make sure she really wasn't doing the nasty with a shipmate in the engine room.

The poor woman must have sobered up quickly as she watched the ship sail into blackness. With visions of that last Long Island Ice Tea and the theme song from Jaws sloshing around her brain, she surely wasn't having the time of her life as she frantically swam after the disappearing ship. 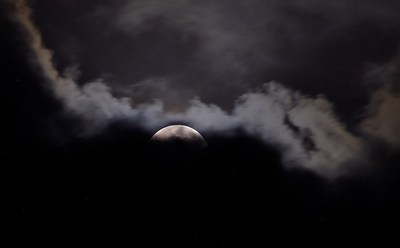 OK, that totally creeps me out.

Anyway, I started thinking about the dumb things people do on ship balconies that - if really, really stupid - might get them nominated for a Darwin Award.

Of course, the biggest complaint filed among cruisers is that other passengers smoke (cigars, cigarettes, pot, bongs, you name it) on them. This is an issue upon which I will not elaborate due to the fact that it's a highly emotional stickler among the smokeless saints and foggy sinners. It's another article for another time.

With smokers, though, there are lots of butts, especially those lighted ones thrown overboard that don't land in the water but are blown onto coiffed hairdos or the naked bellies of outstretched sunbathers below.

In the same sea-breeze vein, vomiting or urinating over the railing to see if your stream can hit the dolphins swimming next to the ship are also definite no-no's.

Which brings me to a few things you might not want to do on a cruise ship balcony lest you want to swim with the fishes or endure the ire of your stateroom neighbors for the entire cruise. 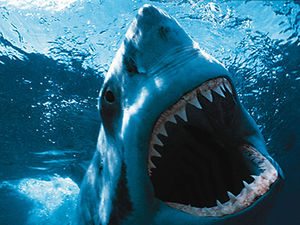 Beginning with the seemingly harmless activities and ending with those that could terminate your gene pool ...

1. Playing loud music, even if you're delusional enough to believe that everyone surely must love Nine Inch Nail's Survivalism.

2. Talking loudly early in the morning or late at night. Remember that staterooms are not soundproof and conversations such as how your bikini wax didn't yank out all your pubes are not meant to be shared with strangers next door.

3. Hanging wind chimes or burning incense. Not everyone is joining Priestess Oprah in the New Age Movement, so leave that stuff at home.

4. Flying a kite or throwing water balloons on the people below you. And, just how old are you?

5. Fishing. Bragging rights about the big one that got away are not applicable if you do this. And trying to hook your neighbor's filet off his plate while he's enjoying a sunset dinner on the balcony might cause a ruckus.

6. Feeding the birds. This will result in a whole new meaning for poop deck.

7. Leaning over the railing to take pictures. This angle could make you an angel; plus, why take the chance of accidentally deep-sixing all those memories you've neglected to take off your cell phone or camera for the past 5 or 6 years.

8. Standing on the railing to do the Jack and Rose Titanic stance. Do deep-six this idea (Jack! Rose! Jack! Rose!) ... please.

9. Bungee jumping over the side. Just thought I'd mention this in case you actually thought of doing it.

10. Dangling your infant over the railing "MJ Blanket" style. If you do this, get help, you're a child abuser, and most likely a sadist.

11. Having a knock-down, drag-out fight with your spouse or significant other. It's a bit embarrassing when the Po-Po shows up at your door at 3 a.m.; and sporting black eyes the rest of your cruise will not help you make friends and influence people.

12. Having sex. You might want to avoid exposing your carnal embraces to the viewing public unless you're OK with applause, or boos, depending on the quality of the performance. Otherwise, please limit screaming "Oh Yeah" to three times at the climactic moment.

13. Excessive alcohol consumption. See story about the drunk above.

Well, blow me down! Seems like being stuck on a cruise ship with a butthead is never fun. It does make for good "weird news" reading, though.