A cruise ship vacationer has admitted this week to stealing a copy of a famous oil painting by Rembrandt while aboard a Bermuda-bound liner, reports The Royal Gazette Online. The passenger, Kevin Hudgeons, attempted to nab the $13,000 painting straight off the wall of a Norwegian Star ship last week.

The prosecutor in the case of the open-sea art heist explained to the Gazette that security staff stumbled upon Hudgeons holding a door-sized masterpiece while trying to leave the vessel. When confronted by the surprised staff, Hudgeons simply replied, "I'm going to mail it home."

A peek at the ship's video footage cleared up the confusion. It showed the ballsy, Kentucky-bred cruiser removing the copy of a Rembrandt painting from the ship's wall and carrying it towards his room.

The guilty party's defense lawyer, Oonagh Vaucrosson, stated that his client was a recovering drug addict and had been taking a medication to treat opiate withdrawal, writes USA Today.

During police questioning, Hudgeons allegedly stated a variety of explanations as to why he was in possession of the large art work, including that he'd bought it at an auction and painted it himself.

The Bermuda court where Hugdeon's case was tried sentenced the tourist-turned-crook to a $500 fine for his misdeed. Even after the defense lawyer argued that his client had spent the weekend in custody, missed work and was now forced to make alternative travel plans to return to the United States as a result of the proceedings.

Lesson learned, right readers? When you casually attempt to steal a gigantic, expensive painting and try to mail it across borders, you might just pay a price.

Let us know what you think of the cruise ship debacle in the comments section. Look below for reasons NOT to go on a cruise.

PHOTO GALLERY
Why Not To Go On A Cruise
Download
Calling all HuffPost superfans!
Sign up for membership to become a founding member and help shape HuffPost's next chapter
Join HuffPost

Cruise Ship Heist: Vacationer Admits To Stealing A Copy Of Famous Painting While Aboard The Boat
Why Not To Go On A Cruise 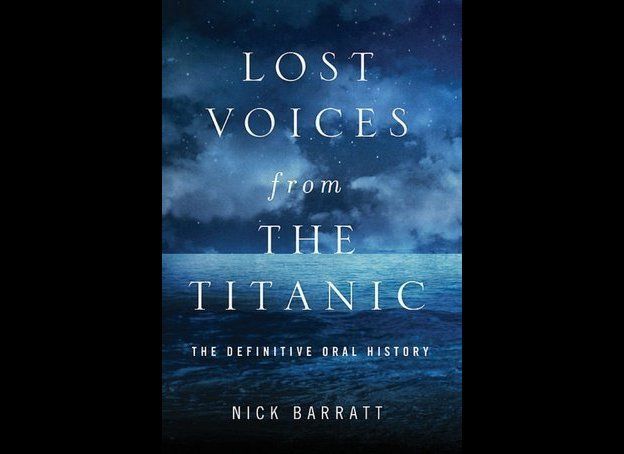 1 / 6
1. Titanic troubles: Your ship might sink.
The most famous of all cruise ship tragedies, the sinking of the Titanic, is about to mark its 100th anniversary. James Cameron went a long way to be historically accurate in "Titanic" but most of his characters were pure fiction. Who better to give an account of what happened that fateful April night (that cost more than 1500 people their lives) than the people who were there? In Nick Barratt's <a href="http://us.macmillan.com/lostvoicesfromthetitanic/NickBarratt" target="_hplink">"Lost Voices from the Titanic: The Definitive Oral History," </a>the survivors have a voice, and their tales, though conflicting at times, are still compelling.