There seems to be some confusion over our baked goods, everyone. Tell the truth: if we asked you to tell us the difference between a crumble, cobbler, crisp, grunt, slump, buckle or brown Betty (without Googling it), could you tell us? Until we started working on this article, we definitely wouldn't have been able to swing it.

All of these desserts have some common element. Nearly every one involves fruit, butter, sugar and flour in one way or another. The differences are definitely fewer than the similarities, but it's fun to learn new things, especially when those new things are about delicious desserts. Ready? Here we go. 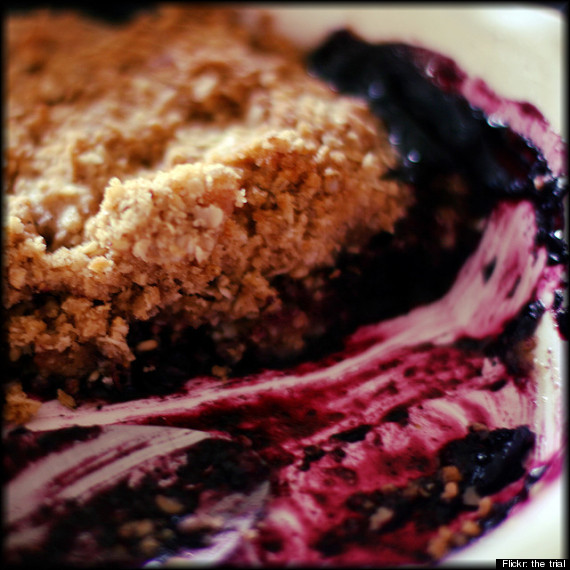 A crumble is probably what you think of when you hear any of the names of the other desserts in this list. A crumble is a baked dish of fresh fruit (apples, berries, plums, etc.) that is topped with an oat-based streusel. (Though oats don't always make it into this dessert). Add ice cream and transport to summer heaven. 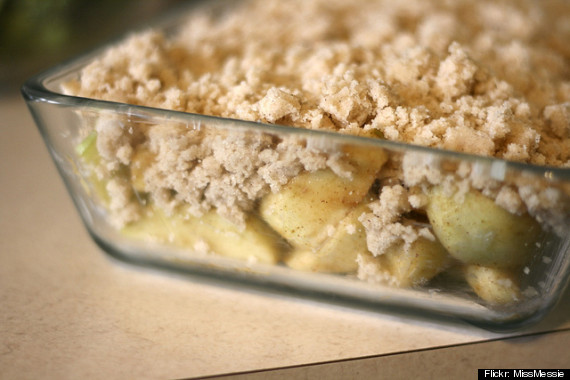 A crisp is exactly like a crumble -- some say crisps never have oats, some say they do. In other words, they're a lot like crumbles. 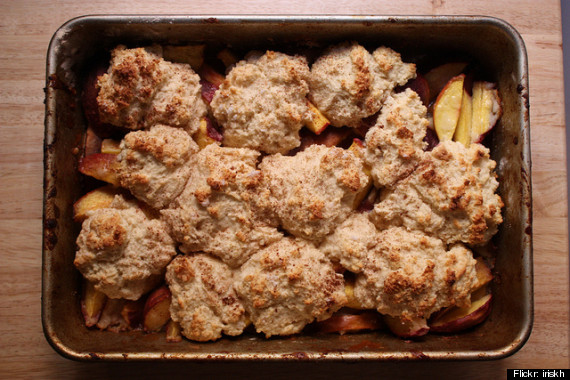 If anyone ever serves you a "cobbler" that is topped with pie crust, they are pulling your leg. Or... trying to get you to eat pie. A true cobbler is topped with individually-dropped biscuits. When the dish bakes and the biscuits puff up, they look like a cobblestone street, hence the name cobbler. (We had a major lightbulb moment when we figured this out -- how did we never know that before?) 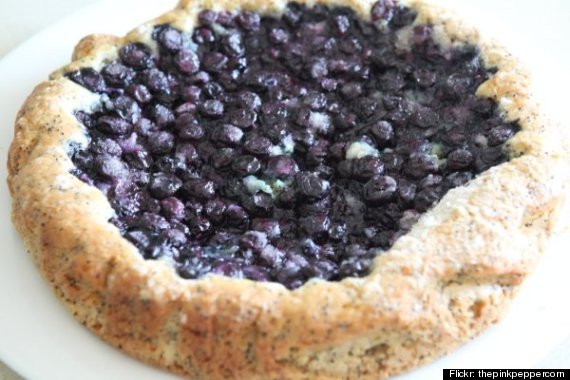 A buckle layers a more traditional, cakey batter underneath the fruit. As the dessert cooks, the cake rises around the fruit, which tries its best to sink to the bottom, making the whole thing buckle inwards. 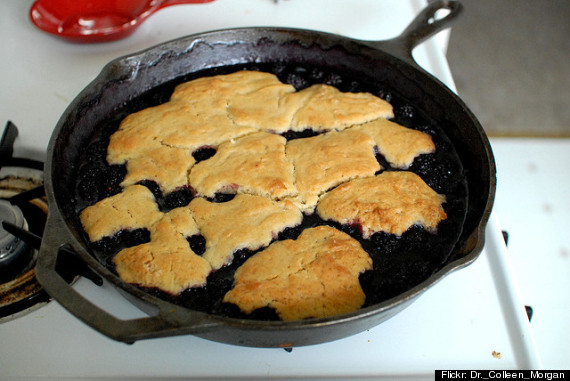 Great news! A grunt and a slump are exactly the same thing. Grunts and slumps are just like cobblers, only instead of being baked in the oven, they are cooked covered, entirely on the stove-top (or camping fire, or whatever). This steams the biscuits on top of the fruit, rather than bakes them. This dish earned the name "grunt" because that's the noise that the hot, bubbly fruit makes as it "grunts" up around the biscuit dough. This dished earned its other name, "slump," because that is what it does when you try to put it on a plate. 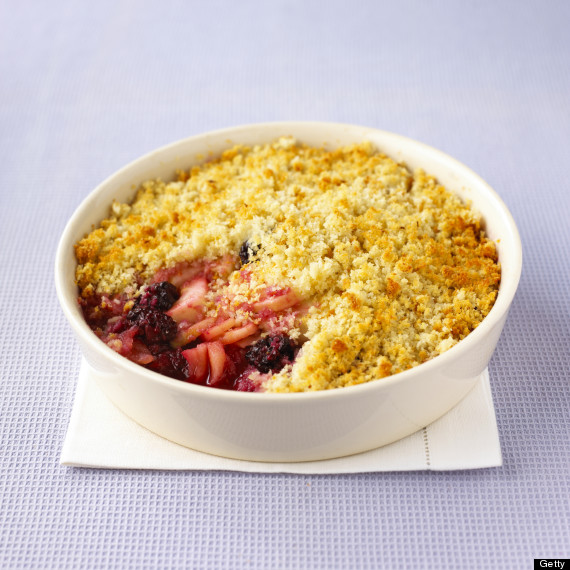 A brown Betty uses the same kinds of crumbs as a crisp (sweet, buttery, no oats), but there is a layer under the fruit as well as on top of the fruit. Buttery crumb lovers, the brown Betty is your dessert.