In an era where Halloween costumes for humans seem to emphasize showing some skin, Crusoe the celebrity dachshund has just the antidote we need: fur, and lots of it.

Just in time for Halloween, the enterprising pup -- known for portraying all manner of characters -- is back, featuring in a "best of" video, and supported by a series of Vines in which he shows off his best costumes. From "Sexy Vampire" to "Wile E. Coyote" and everything in between, if there's a look, Crusoe the dachshund can pull it off.

WATCH the "best of" video, above, and some of his Halloween costume Vines, below:

See more of Crusoe the celebrity Dachshund's costumes here, on his website.

When It Comes To Halloween Dog Costumes, This Dachshund Is The Ruffian We Need
Pet Halloween Costumes 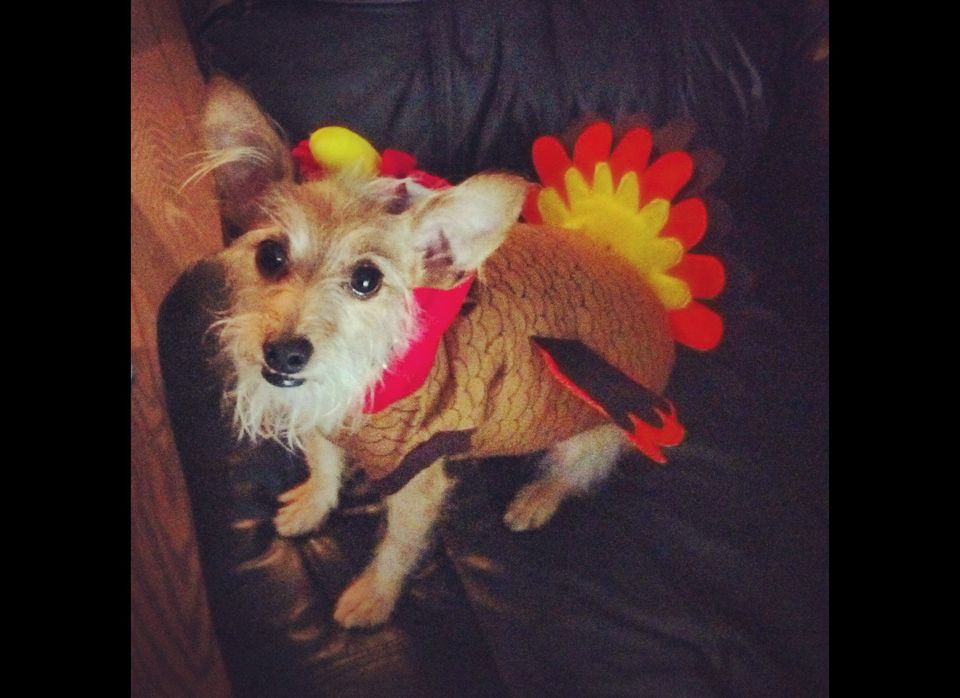