Covering over 19,000 square feet of exhibition space, State of the Art: Discovering American Art Now at the Crystal Bridges Museum of American Art in Bentonville, Arkansas is an enormous undertaking that casts a wide net but misses the mark when it comes to the emergence of strong, definitive themes.

With 227 art works by 102 artists from most of the United States, there is a lot of ground to cover. The two-man curatorial team, President Don Bacigalupi and co-curator Chad Alligood, place an emphasis on traditional crafting and disciplines.

As a way of perhaps preparing its audience for the exhaustive task of covering so much ground, the very first piece visitors encounter is Mom Booth, an interactive installation from Andy Ducett (Minnesota). A life-size booth staffed with volunteer mothers ready to dispense advice, along with tissues, chicken soup and other maternal comforts. It's cute, it's silly, but also sets a tone that there is going to be very little controversy within.

Pockets of this exhibition depict how we as a nation have plenty of economic, environmental and social issues to deal with and the static ways in which we address them. In particularly, consider Works Progress' (Minnesota) Water Bar, a second interactive installation dispensing water tastings from three sources around the country. It was unclear to me if this is meant to illuminate our country's huge drought issues or our food porn obsessions and micro-analyzing of potables. Whereas Pam Longobardi's (Georgia) Ghosts of Consumption's use of debris culled from oceans around the world is more straightforward. Susie J. Lee's (Washington) Jake, Johnny, Young Trucker is a video triptych of men who work in the fracking industry. They are silent and hardly move at all, in fact. I see this as a strong statement that the work on this potentially enormous environmental catastrophe is moving forward with nary a word being said.

There are two artists whom I would vote Best in Show. Vincent Valdez's (Texas) The Strangest Fruit presents chilling depictions of men known by Valdez illuminating the lynching of Latinos -- a metaphor for the persecution and oppression felt by contemporary Latinos in the United States. The ropes that bind the men are no longer visible and the subjects appear to be floating in an almost-embryonic state that is cold and clinical, making it all the more powerful. There is also a series of hand-crafted objects from Vanessa German (Pennsylvania). Made at her ARThouse from re-purposed items to engage the community in her Pittsburgh neighborhood, sculptural "power figures" act as talismans to protect the children of her neighborhood. Their craftsmanship and provenance are the essence of socially engaged arts activism.

There is an impressive, almost dizzying, array of work on view. But relevant ideas that in a smaller exhibition would stand out are lost amongst the scale of this shows' inability to reconcile their placement.

Choosing artists who, the curators revealed, were not yet fully exposed to "the national art conversation" leads one to believe their mission is an altruistic obligation that needed to be addressed and has become unraveled thanks to this show. It is left unclear, however, how exposure, or the lack of it, was determined. Some artists selected are already receiving regional and national press; three of them have gallery representation in New York City, so this preamble of being noninclusive is murky. What were the limits of maturity in one's practice? Gallery or exhibition exposure? Academic ideology?

State of the Art: Discovering American Art Now offers an almost-encyclopedic presentation that fails to invite serious analysis and critique, not just of the art, but also of the exhibition makers and their justification for such a sweeping gesture. The sheer numbers of selected works are just far too large to not settle on a few strong topics in order to make a definitive statement. It needs to be more thematic. I would rather see this show broken out into a handful of smaller exhibitions over the course of a few years rather than this cannibalization of so many varying styles and processes thrown into one pot. Walking through gallery after gallery is too overwhelming to impart any substantive cohesion. Even a few ideas that encompass what American artists from myriad geographic locations are concerned with would have made a vast difference in reconciling everything on display.

As Bacigalupi himself says in a catalog/gift box accompanying the show, this exhibition attempts to deliver us from, "... the frustration at the prevailing idea of the American art world which focuses on art production in urban centers such as New York, Chicago and Los Angeles ..." But I don't know if deliverance or the moralizing of such is even necessary. Yes, these cities are huge art markets and are likely to remain so for the time being. If there is an attempt to retreat from these centers, then the current strategy ought to be reconsidered. Consider Kansas City, Missouri, a place that supports artists alongside its cultural institutions as one strong example of the changing tide.

The curators, in words (paraphrased) by artist Glenn Ligon on another subject, remain "burdened by the necessity to address this lack" rather than focusing on stronger curatorial concepts. Let this institution make a statement by puzzling out what they've discovered and showing the public a more creative and less cryptic way to represent their work. 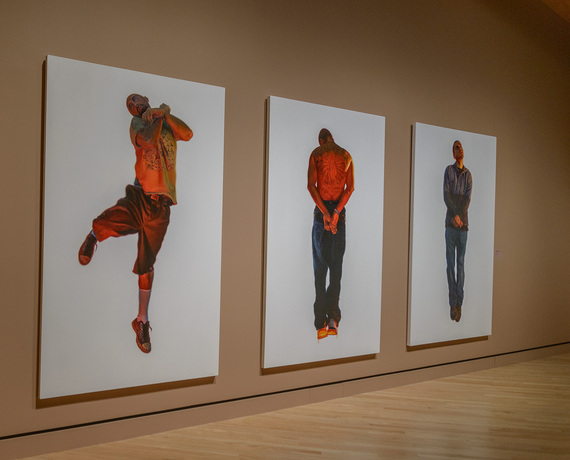 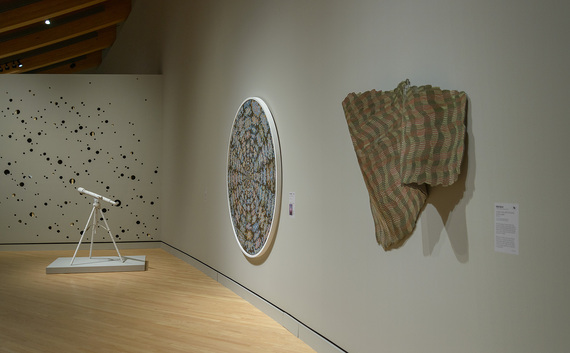 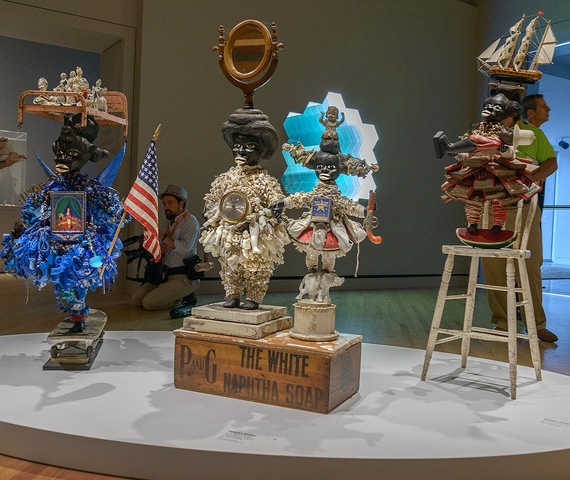 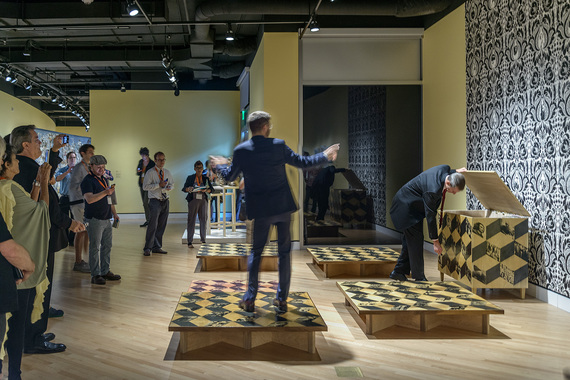 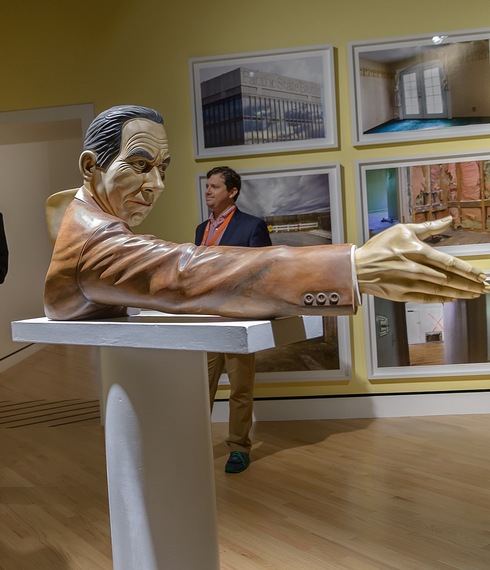 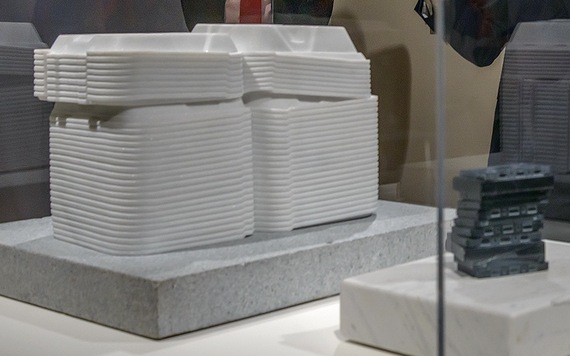 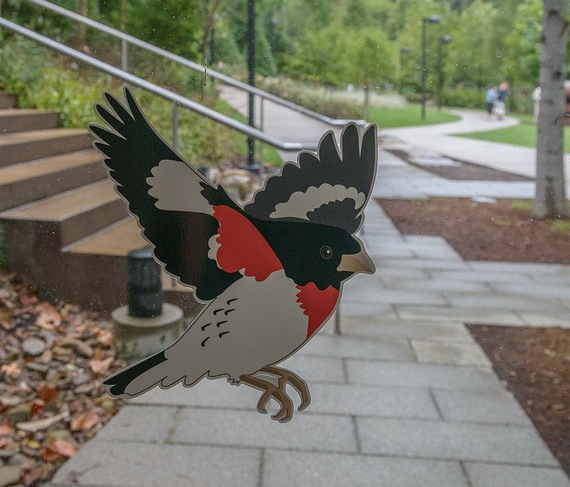