A penny won't buy much these days, but every year from 10 p.m. New Year's Eve until 4 a.m. the next day, it would buy passengers a free ride aboard CTA trains and buses. This year, the New Year's Eve rides during that time will be totally free -- thanks to a famous beer company.

On Tuesday, the transit agency announced beer company MillerCoors was taking over its 25-year-old Penny Rides program which had annually provided cheap New Year's Eve rides to discourage revelers from drinking and driving.

In years past, the CTA has run its Penny Rides program without outside sponsorship. Recently, perhaps due to the agency's sagging revenue, the CTA dropped its 15-year system-wide ban on alcohol ads, reports the Tribune.

Passengers were often able to ride during the promotion even without paying the penny fare. CTA president Forrest Claypool told the Tribune collection the fare was more trouble than it was worth, while a 2011 CBS Chicago story reminded passengers they would not be refunded the full charge if they used their fare cards instead of paying the penny.

The MillerCoors sponsorship, valued at $1.3 million, is for a three-year agreement with a three-year extension option, said the CTA.

While deterring drinking and driving is usually a goal of New Year's Eve campaigns like Penny Rides, pedestrians might want to take advantage of the program as well.

Last year, the Tribune reported on an area doctor who studied drunk-walking statistics, which all trauma centers in Illinois are required to collect. The findings: in step with national statistics, New Year’s Day in Chicago is the deadliest day of the year for pedestrians.

PHOTO GALLERY
An Homage To The L 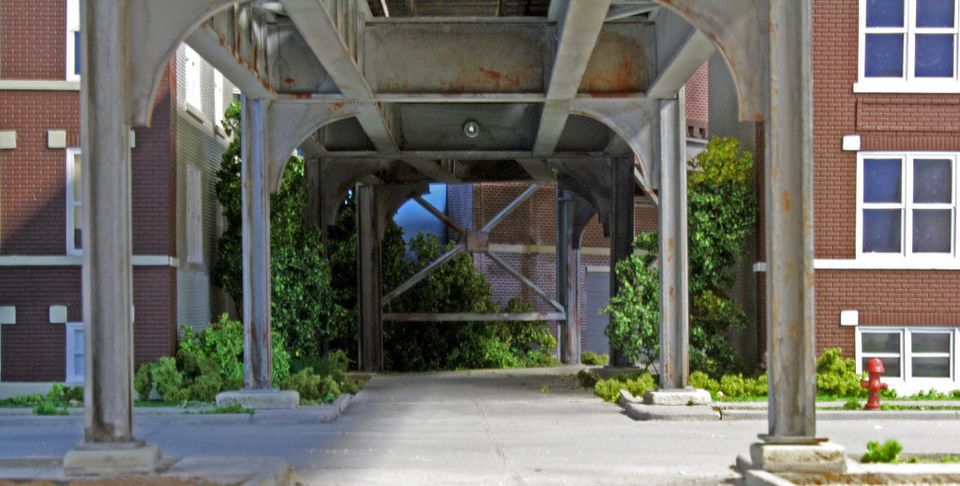