Freshman applications to the University of Colorado shot up 33 percent this year, a spike Boulder campus officials say likely is due to a new submission option, not the state's well-publicized legalization of marijuana.

Kevin MacLennan, CU's admissions directors, said that while the school has no way to track whether the arrival of recreational pot contributed to the increase in student interest, his office hasn't heard much about it.

That overall rise in applications included even larger jumps in the number of prospective students from out-of-state -- a 43 percent increase -- and from other countries, with international applications up 65 percent.

"I don't know," MacLennan said of the marijuana issue. "One of the things is we're not getting a lot of questions from families about that. We don't have any mechanism of tracking that. I just don't know."

More likely, the increase was a result of CU recruiters visiting an extra 120 high schools last fall. Plus, the university began using the Common Application, which makes it easier for prospective students to apply to more schools.

"We're encouraged," MacLennan said of the increase in applications. "A couple of things are contributing heavily to this. Our move to the Common Application significantly increased our reach in terms of applications, so we expected this. That coupled with an enhanced recruitment plan that gave us an even wider outreach and a larger outreach than we've ever had paid off as well."

MacLennan said it's not uncommon for schools new to the Common Application to see a 25 percent to 30 percent jump in applications the first year.

Last fall CU joined more than 500 schools on the Common App, a nonprofit organization that allows students to apply to multiple colleges and universities using the same platform.

Because the organization makes it easy for students to apply to multiple schools at once -- an average of 4.4 schools per student -- MacLennan said his team is cautiously optimistic about what the increased applicant pool will mean for enrollment next fall.

"Any time you move to a new application, there's also uncertainty as we go through the spring semester about how many students we'll yield because it's a new application that we don't have history with," he said.

The yield is the number of students who attend CU after being admitted.

In the past, yield for Colorado residents has been around 50 percent, or, for every two students the school admits, one enrolls.

For out-of-state students, CU admits four or five students for every one that actually enrolls.

Last year, 5,844 freshmen enrolled at CU. It's possible that the university may have to admit more students this year to achieve a similar yield, MacLennan said, though his office is still considering all options.

MacLennan said it was too early to tell whether CU's incoming freshman class will be larger than in years past.

Regardless of class size and yield, the hope is that with a larger applicant pool, CU's incoming class -- the class of 2018 -- will be the most academically talented and diverse group yet.

"Having that larger applicant pool really is a good thing," CU spokesman Ryan Huff said. "If you have a larger pool, you're going to have a stronger student, generally speaking. It's a good thing to have high-performing, smart students who are applying here."

Huff said he didn't think legal pot had a "measurable impact" on CU application numbers. He added that state law requires people to be 21 or older to consume marijuana, and most incoming freshmen are 18 or 19.

The number of international students who applied to CU also jumped dramatically, from 1,192 applicants last year to 1,966 this year, an increase of roughly 65 percent.

Chancellor Phil DiStefano said last semester during his "State of the Campus" address that international students are a way to boost revenue while also increasing diversity on campus.

State law had required CU and other public colleges and universities to cap the number of non-resident students to one-third of their student population over a three-year rolling average.

DiStefano said increasing CU's international student base is one new revenue stream the university has been pursuing as state and federal higher education funding dips smaller each year.

"We're a world-class institution and we want world-class students from all over the globe," Huff said. "Not only do we want to increase our international admissions numbers, we also want students who are from Colorado or the United States to interact with those international students and make CU a more diverse place because that really benefits everyone." 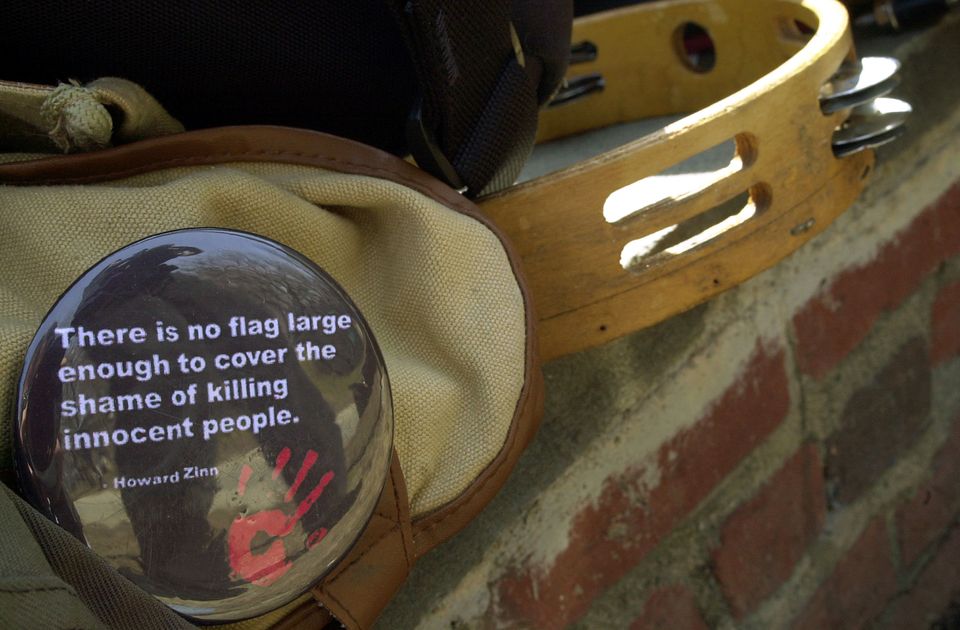