HAVANA, May 10 (Reuters) - Several hundred Cubans danced to a conga beat, waved the rainbow flag and proclaimed their same-sex love on Saturday, celebrating great advances in gay rights while patiently waiting for the still politically distant right to marriage.

About 500 people marched in the seventh annual parade against homophobia through Havana's Vedado district, where cross-dressing dancers and hand-holding same-sex couples, joined by dozens of foreign visitors, clamored for greater social acceptance.

Cuba has approved sex-change operations and banned workplace discrimination against lesbian, gay, bisexual and transsexual people in recent years, but it has yet to legalize same-sex marriage or even civil unions.

Some public attitudes changed when Fidel Castro admitted in 2010, two years after stepping down from the presidency, that he had been wrong to discriminate against homosexuals, who were sent to labor camps in the early years of after the 1959 revolution.

"Even though there is a revolution, the consciousness has not changed fast enough among many revolutionaries," said Mariela Castro, daughter of President Raul Castro and Cuba's most prominent advocate for LGBT rights.

"I'd like it to be faster, but I don't lose hope. I am going to celebrate with great happiness the day that same-sex couples can start to get married," she told Reuters at the conclusion of the event.

Even though Cuba is governed only by the Communist Party, legislation often moves slowly. Since 2006, the national assembly has been trying to update a 1975 Family Code that makes no mention of the rights of transsexuals, gays or lesbians. Meanwhile, proposals to recognize same-sex unions have stalled.

"My father supports me but he can't decide it all by himself," said Mariela Castro, a member of the national assembly and director of the National Center for Sex Education. "We have to build a consensus, and that's what we're working toward."

Some of those in the parade said they understood why change was slow, grateful that the Cuban public has grown as accepting as it is.

"Things are moving at the pace they need to so that people who aren't used to these things can accept them more peacefully," said Guido Quiñones, 57, who works in tourism.

Others were more bold.

"We expect more," said Juan Carlos, a transvestite in makeup and rumba dress who marched to the drum beat. "Gay marriage, rights. They need to respect us and look after us." (Additional reporting by Rosa Tania Valdes; Editing by Mohammad Zargham)

PHOTO GALLERY
A History Of Gay Marriage In Computer Games 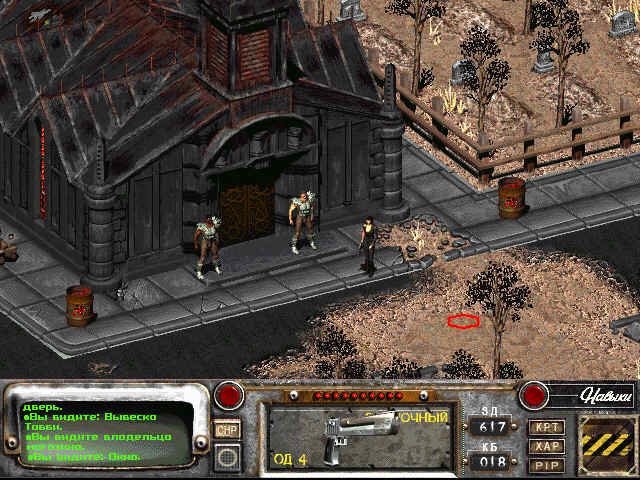