Kitchen appliance company Cuisinart is recalling 8 million food processors after some home chefs reported pieces of the metal blade broke off into food and cut them as they ate.

Cuisinart has received 69 reports from consumers who found broken blade pieces in processed food, including 30 reports of mouth lacerations, according to a report from the U.S. Consumer Product Safety Commission.

“The food processor’s riveted blade can crack over time and small, metal pieces of the blade can break off into the processed food,” the report reads. “This poses a laceration hazard to consumers.”

The faulty blades come on specific model numbers of food processors sold between July 1996 and Dec. 2015. In addition to the U.S. recall, 300,000 food processors are being recalled in Canada.

Home cooks who own the faulty processors should contact Cuisinart at 877-339-2534 for a free replacement blade.

Here’s to chopping onions yourself tonight. 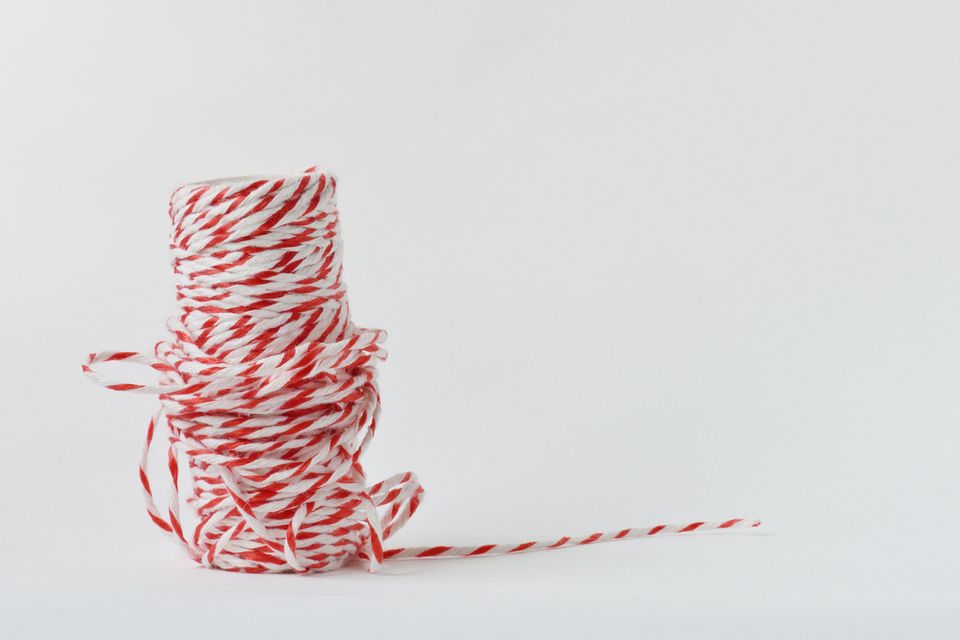