By Emily Temple for Flavorwire:

Sometimes you love a book — or an author’s body of works — so much that you need an outlet that allows you to express that love. Sure, book club might help a little, but if you’re a truly die-hard fan, you might find that you need a little more tradition (or maybe full-on period costumes) to really inspire you. After all, nothing makes literature come to life like actually incorporating it into the modern-day world, whether by holding nonstop readings, visiting grave sites, or carrying around special tokens of appreciation and winking at other insiders. So if you’ve wondering how best to salute your favorite authors and novels, click through to read up on a few literary traditions ripe for the joining, and let us know if we’ve missed any of your favorites in the comments! 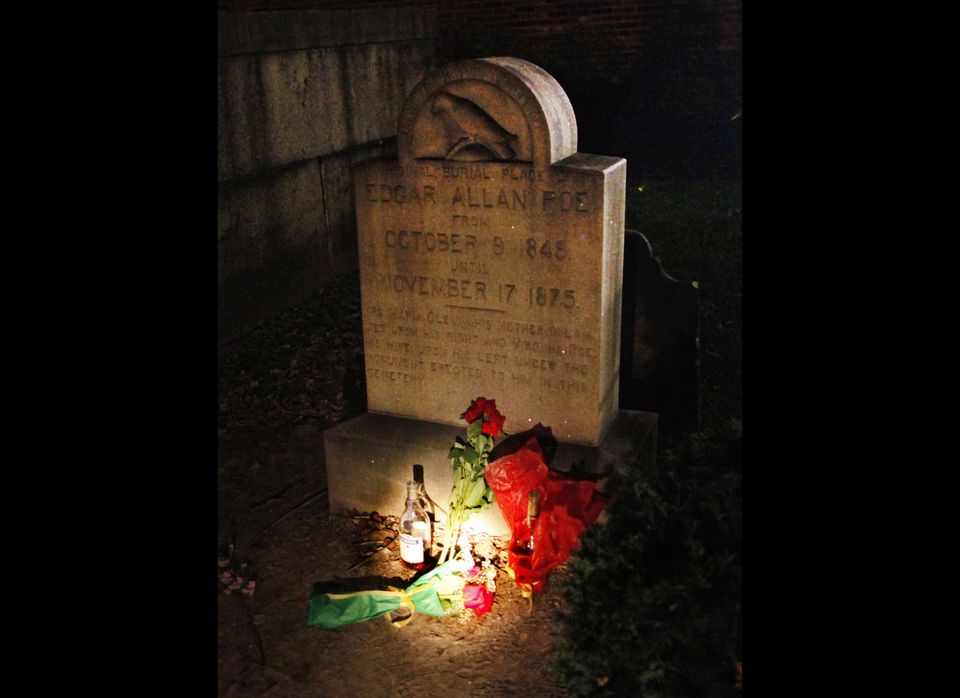 1 / 10
The Poe Toaster
For 60 years, every January 19th, on the anniversary of Edgar Allan Poe's birthday, a mysterious figure would visit Poe's grave in Baltimore, pour himself a glass of cognac, raise a toast to the author, and leave three red roses and the rest of the bottle of cognac at his gravestone before vanishing into the darkness. A tradition grew for local Poe fans to gather to watch the shadowy figure (or figures -- common wisdom is that the tradition was passed from father to son), and read the cryptic notes he sometimes left behind. Sadly, this January 19th has come and gone for the third time without the appearance of the "Poe Toaster," so by all accounts this tradition has come to an end. Unless, that is, we can entreat any enterprising Poe fan to take up the mysterious mantle next year.
AP