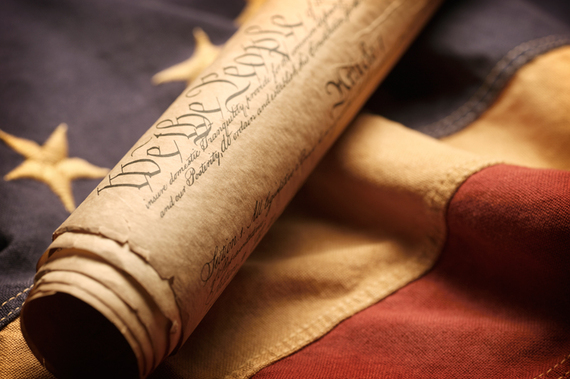 Since Steve Jobs and Apple first released the iPhone in 2007, many companies have since joined the field and been in competition with each other in a seemingly never ending cycle trying to produce "the next big thing." The results of this competition and cycle of constant innovation has been the amazing and rapid development of technology that directly benefits consumers. This "next big thing" dynamic has been the catalyst for meaningful developments in the auto industry, world of computers, architecture, and oil field extraction techniques, to name but a few. Virtually every area of modern American life experiences a perpetual improvement cycle driven by this spirit.

Our current political system has advanced at something close to glacial speed since about 1860 when the Republicans fielded their first presidential candidate (Abraham Lincoln). Since that time, there has been precious little change in how politics has been done.

Over many years now, the two-party system has become ossified and unable to adapt to change. While technology, business, sports and other segments of our lives have given Americans more choices, greater capacity and broadened their intellectual capability, the political system has proven unwilling or unable to adjust to the times and now places a drag on the rest of society.

An increasing number of polls indicate Americans may have finally reached a point where the status quo in Washington will no longer be tolerated. I believe it is time to shake the foundations of our moribund political system and find creative new ways of selecting and electing people to political office. It is time to apply the same innovative and creative energy we apply to every other area of our lives to the way we elect those who govern us.

The party system, especially at the national level, has left Americans with a paltry choice of men and women from which to choose in any given election. Typically, a limited number of independently wealthy men and women compete with each other for their party's nomination. Once each party has selected their candidate, the voters are generally left with a choice between two individuals. That's it.

Ostensibly the people have control over elections because without their vote, candidates couldn't serve or remain in office. But especially in the last several election cycles, the observation I have most often heard from friends and colleagues: "Is this all we've got to choose from?" In a land of over 146 million registered voters, are there only five or six individuals from which we can choose to be our next President or member of Congress?"

That frustration is compounded by the fact that even those few people aren't allowed to compete in their party's primaries unless they have the ability to raise over $1 million. There is little required of candidates in the way of qualifications, experience and demonstrated ability to lead. Instead the two main factors that determine viability are: can the prospective candidate raise a million dollars and do they look good on TV? This selection criteria has dominated, virtually unchanged, for many decades. Does this serve the interests of the nation? Is this form of electing the people who run our country in line with how the rest of our national lives have advanced? One of the most obvious consequences of this ossified, inflexible and expensive system is that massive numbers of otherwise highly qualified Americans are summarily disqualified.

The very last thing we need to end the hyper-partisan dysfunction in Washington is to continue limiting our options by fielding candidates for election that are virtual replications of those responsible for the current dysfunction. Instead we need men and women who have integrity, the proven ability to lead, and know how to work with others they may not even like for the good of the nation. In other words, we need men and women with the classic and admirable American spirit to run for office.

But without improving, enhancing and modernizing the system, the millions of Americans who have these attributes will continue to be disqualified from even attempting a run. I am definitely not against wealthy Americans. They often are as honorable and patriotic as anyone else, and often make meaningful contributions to our country. But when we restrict members of Congress to only to those who come from the top 4 or 5 percent of the wealthiest Americans, we deny ourselves the benefit of the many brilliant and effective leaders that are found in the other 95 percent of the country. I and a few colleagues believe that is self-defeating and it's time to do something about it. 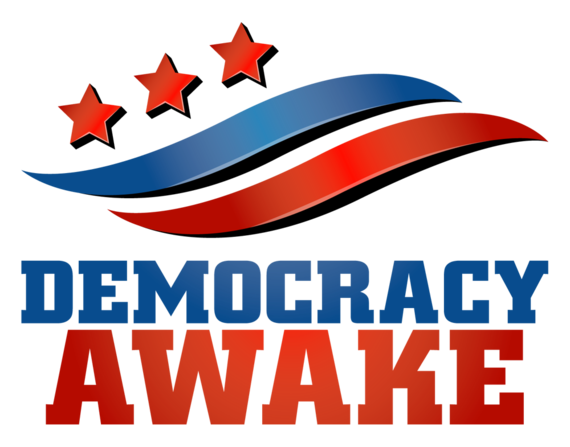 We are in the process of establishing a 501c3 nonprofit organization called Democracy Awake, which is designed to move the center of gravity of political power in this country off its current perch solely above the wealthy elite and back in the direction of the people. To start that shift, Democracy Awake has created a number of programs, designed innovative new capabilities, and will provide services to the country that have never existed (for more info, visit www.democracyawake.org). Our primary intention even in this early phase is to demonstrate that we have passed the point to where we believe innovative action is required and are actively doing all in our power to be part of a solution.

Will we accomplish our objective of making regular Americans matter again to the formation and performance of our government? Impossible to say right now. But we are convinced that if the people of this country remain passive and silent, the governmental dysfunction that is afflicting us will continue, and may well get worse. We believe this country is worth taking risks on. Whether its in supporting Democracy Awake, joining another group which seeks to empower we the people, or in starting your own effort, we encourage you to do what you can, where you are, with what you have. We the people do still matter and can overcome the status quo. You can be a part of making this country once again great.