Which of the world's museums is the most Googled? It's London's Science Museum.
I recently spent an hour in the museum's permanent exhibit of information technology through the ages and I can see why. I don't think a full day would have done it justice, let alone the whole museum, which would probably take a full week to go through properly.

But London's Museum of Science is just one of over 200 museums in the British capital, one reason why London's cultural institutions--museums, theaters, performance venues--received 18 million overseas visitors last year. And this autumn there's a staggering number of blockbuster exhibits and performances in the city, part of London's Autumn Season of Culture.

In fact, the season is so full I hardly know where to start or to end. But here are some highlights, in no particular order: 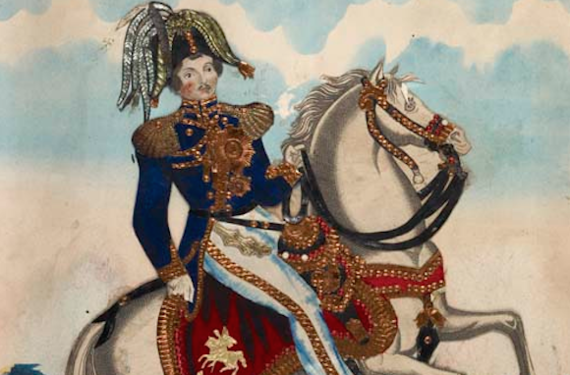 The Museum of London

The big draw this season will be The Crime Museum Uncovered. Over the past 140 years London's Metropolitan Police has maintained a private "museum" of crime artifacts, used to assist and train detectives in past and future investigations. This exhibit explores the darker side of London's underworld from Jack the Ripper to the Great Train Robbery; but don't be alarmed, London is now a very safe city! (museumoflondon.org.uk) 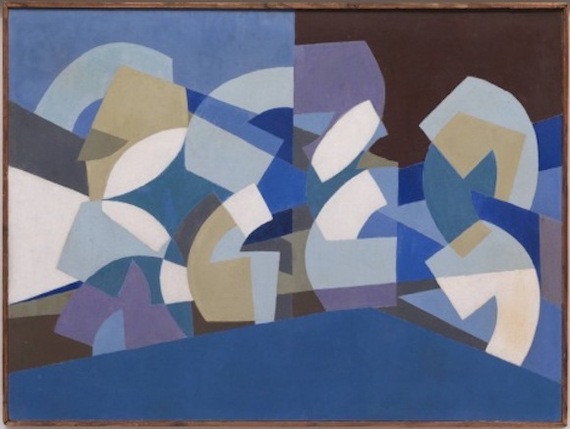 The World Goes Pop, on view from September 17 to January 24, won't be your typical Pop Art exhibit. Over 200 works from the sixties and seventies will feature lesser-known artists, many from behind the Iron Curtain, Iran, Cuba, Peru, Japan and Europe, with a decidedly political and anti-consumer theme. From November 11 to April 3, Alexander Calder: Performing Sculpture will be the U.K.'s largest ever exhibition of the artist's work. (tate.org.uk) 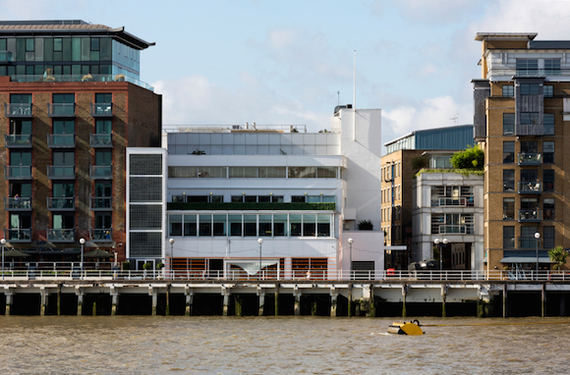 Bicycle culture, anyone? Everything from bikes of all stripes, safety, clothing, equipment and more will be displayed in Cycle Revolution from November 18 to June 30. The theme is where bicycling has been and where it's going from a design point of view. (designmuseum.org) 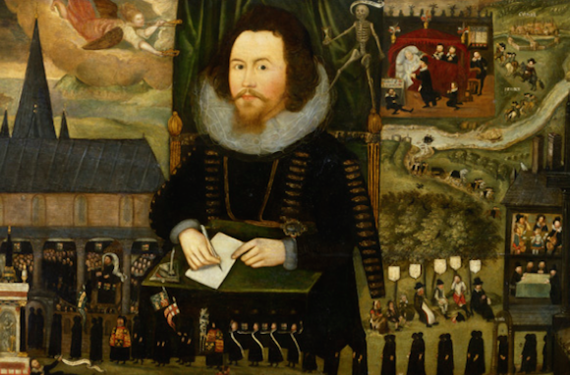 It closes on October 18, but Audrey Hepburn: Portraits of an Icon celebrates the actor's career with 70 seldom-seen photographs along with showings of her films. Whether you like art or not, visit the museum's Portrait Restaurant; it's one of those rare places that offers gorgeous views of a city with gorgeous food. (npg.org.uk) 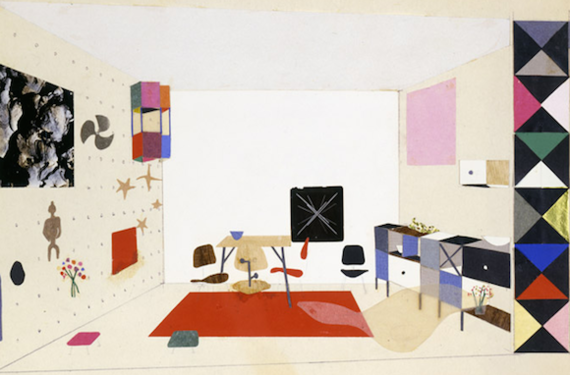 The big event this season, if you haven't already heard, is Benedict Cumberbatch starring in Hamlet. Most seats, not surprisingly, are sold out, but for each performance 100 seats at $15 are available on the day of each performance. Just be prepared to queue up overnight (or over a couple of nights; bring your sleeping bag) to nab them. If you don't feel like camping out, there's much more going on, including performances by the Royal Shakespeare Company and the London Symphony Orchestra. Another upcoming highlight: a terrific exhibit heralding the careers of designers Charles and Ray Eames at the Barbican Art Gallery. (barbican.org.uk) 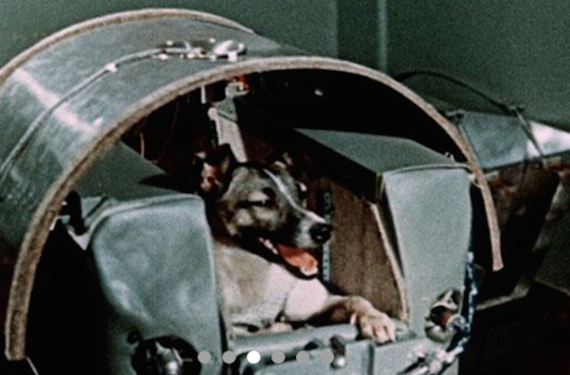 Anyone interested in the extra-terrestrial will want to visit Cosmonauts: Birth of the Space Age, on view through March 13. Visitors can view a lunar lander, rockets, landing modules, and a MIR space station shower among scores of other full-size and model artifacts from the Russian space program. (sciencemuseum.org.uk) 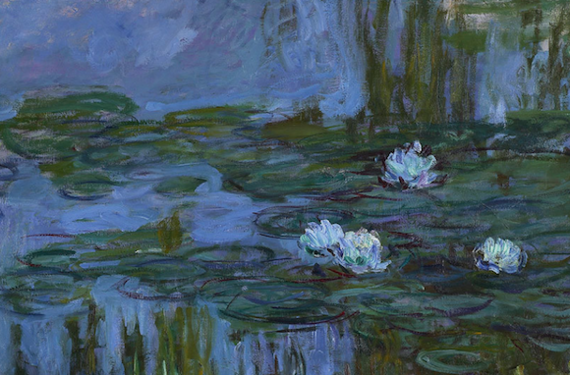 The Royal Academy of Arts

The first major institutional survey of Chinese artist Ai Weiwei's work in the U.K. runs from September 19 to December 13. From January 30 to April 20, 2016, Painting the Modern Garden: Monet to Matisse will be on view, with over 120 works, including 35 Monets and other masterpieces by Klee, Klimt, and Kandinsky. (royalacademy.co.uk)

Download the London Official City Guide on iTunes or the Android version. Locate the Tutorial to plan your day in London step by step by adding locations and things you want to visit; the app will guide you from place to place with travel times and offline directions. Very handy, it's part of the VisitLondon.com website.

Another hugely helpful resource for London's vibrant cultural scene is CultureWhisper.com. The site alerts you to upcoming events far in advance, provides reviews, and lets you plan and book. There's a free 10-day trial or you can join for £7 (about $11) per month.

Although almost all of London's museums are free, special exhibits require a separate admission, generally ranging from $20 to $25.

If you're a frequent visitor and avid culture maven, consider signing up for memberships to your favorite museums and performance venues. That way you'll get priority ticket reservations and admission to special exhibits that might otherwise be sold out on your visit. In addition you'll get a discount (usually 10%) in gift shops and restaurants.

Try to avoid October 17 to Friday October 25, 2015 and other periods when English schools go on term break; museums and other venues will be especially crowded with school groups and parents with children.

Most importantly, plan ahead. Don't just expect to show up and get into exhibits with timed entries or prime seats (or any seats in some cases) to top shows and concerts.