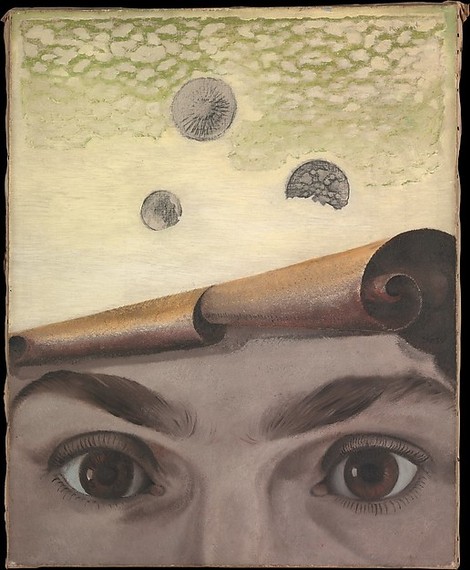 Yesterday was the 11th anniversary of the Culture Zohn at the Huffington Post. In one decade, Huffpost has gone from new media to old media. When I first began blogging, friends in then old media, e.g. The New York Times, the LA Times, and the Conde Nast publications teased me about writing exclusively online.

Now, everything is social media and Huffpost itself is adjusting to the shift from newer, e.g. social media.

There is much to be said about this, and many books this year have indeed come out to say we are too connected or not connected enough, that we are too distracted, that our attention spans are in freefall along with our bank accounts. The media has been scapegoated for missing the election of Donald Trump and journalists, always suspected of untruthiness have been losing not only jobs but face.

Just yesterday, on my anniversary, it was announced that Lydia Polgreen from the NYT was on her way to replace Arianna. She's not the first Timesperson to migrate, but that a dynamic woman with award-winning global experience was chosen to head up Huffpost is extremely heartening. I hope she can indeed bring a new spirit and give a home to the many who feel threatened that their voices and opinions are not going to be heard for the next four years. And I hope the advertisers will recognize and support this energy.

I thought it a wonderful anniversary present.

My present to you (to pay it forward) is the first blog post I did for Huffpost on Art Basel Miami 2005, both because it could have just as easily been written about Art Basel Miami 2016, and because it's cheeky. And lord knows, we can all use a laugh.