The City University of New York (CUNY) is starting an institute devoted to the study of Mexican and Mexican-American studies, with a focus specifically on the New York region, according to a report by The New York Times.

The center, called the CUNY Mexican Studies Institute, based at Lehman College in the Bronx, will offer a major in Mexican and Mexican-American studies. It aims to become a destination for academic research and a hub for community advocacy in the city. It will encourage the study of Mexican migration in the NY and will promote study-abroad programs to Mexico.

“The number of Mexicans and Mexican Americans in New York City, as of 2010, was close to 350,000 — and growing,” said Lehman President Ricardo R. Fernández, according to the University's press release.

According to census numbers, 66 percent of the Latino population in the U.S. are from Mexican descent. In NY in 1990 there were 58,000 Mexicans living in the city but number has jumped to more than 340,000 residing in the city in 2010. The Bronx is home to about 88,000 Mexicans, according to research done by professor Laird Bergad.

In the city of NY, the Mexican population ranks third in number after Dominicans and Chinese.

But the inauguration of CUNY’s Mexican and Mexican-Americans institute comes at a time when education focused on minorities' studies have been at the center of much controversy.

Huppenthal said that he is considering doing the same with the Mexican-American Studies program at Arizona’s public universities. A request to reinstate it was denied in March.

And earlier this week, black studies were also involved in a scandal of their own. On Tuesday, The Chronicle of Higher Education dismissed Naomi Schaefer Riley, one of its bloggers, after she wrote a piece questioning the legitimacy of black studies as an academic discipline.

Riley wrote an essay on dissertations by black studies scholars the Chronicle has profile earlier. Based primarily on their titles, she called them "left-wing victimization claptrap," prompting nearly 6,500 people to sign a petition calling for her dismissal from the blog. 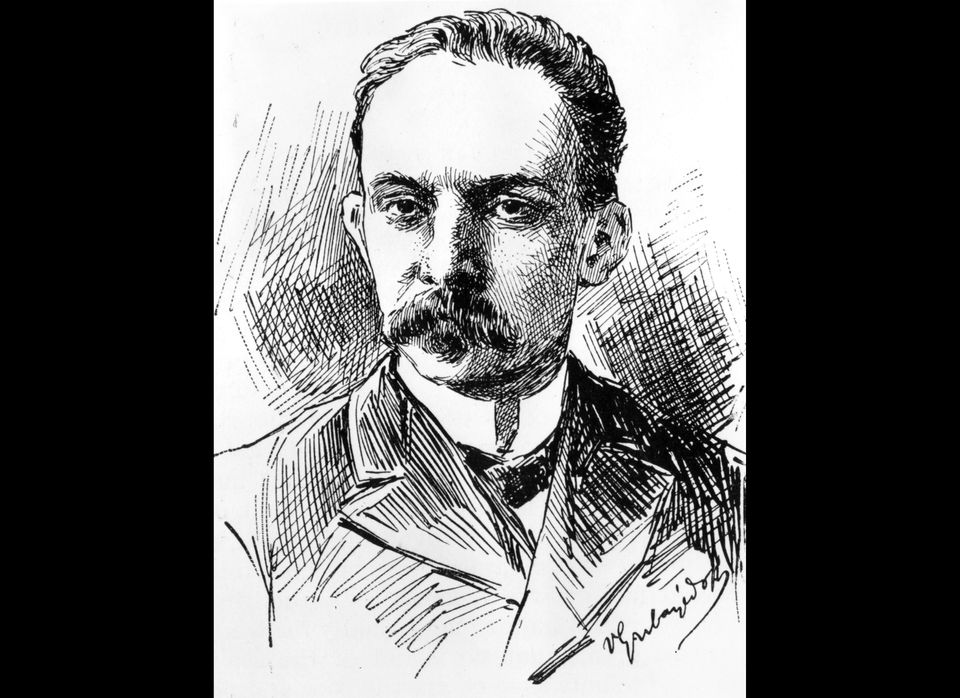