If your grandparents had video games, we now know how they would have looked.

A new game called "Cuphead," which is set to be released in 2015, is animated in the style of a 1930s cartoon. In fact, it was created the same way that cartoons were created back then, using hand-drawn cel animation and watercolor backgrounds.

Painstaking? Sure. But the final product really does make the game look like it's from another era:

"Cuphead," which was previewed at this year's E3 conference, is the first by Canadian developer Studio MDHR. And unlike other throwback video games, there's no 8-bit music to be heard here. The game's soundtrack is entirely made up of original jazz recordings, composed by Kristofer Maddigan.

The game's creators describe it as "a classic run and gun action game heavily focused on boss battles." While they haven't yet announced every way you'll be able to play it, we do know it will be released on Steam (PC) and XboxOne. 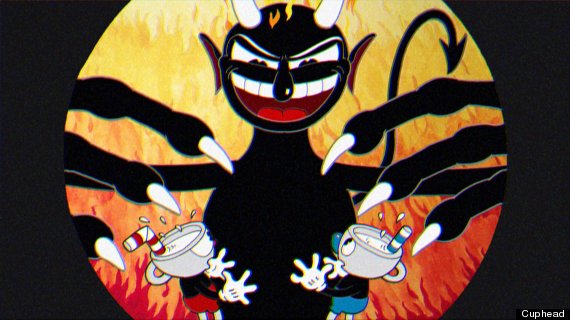 All in all, we're excited. 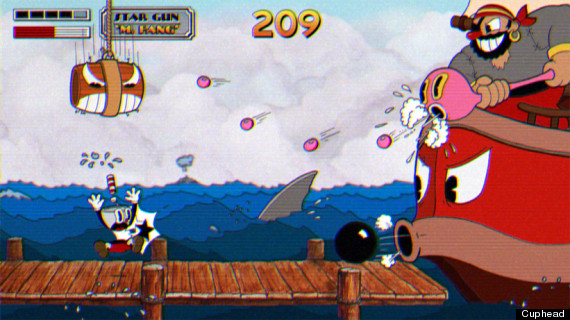