A British wildlife park has removed five African Grey parrots from public view because of the fowls’ foul language.

Lincolnshire Wildlife Park adopted the parrots about six weeks ago and put them in quarantine together, according to LincolnshireLive.

During their time together, the birds shared the ability to curse up a storm, something they engaged in quite often, according to Steve Nichols, the park’s CEO.

“I get called a fat t**t every time I walk past,” Nichols told CNN.

“For the last 25 years, we have always taken in parrots that have sometimes had a bit of blue language and we have really got used to that,” he told LincolnshireLive. “Every now and then you’ll get one that swears and it’s always funny. We always find it very comical when they do swear at you.

“But, just by coincidence, we took in five in the same week and because they were all quarantined together it meant that one room was just full of swearing birds.

“The more they swear the more you usually laugh, which then triggers them to swear again.”

Nichols said the cursing birds sounded “like an old working men’s’ club scenario where they are all just swearing and laughing.”

Although he and fellow park employees found the whole thing funny, Nichols said he decided it would be best to move the cursing birds out of view before visiting kids heard them.

The birds have each been moved to different groups, and Nichols said the plan is to put them in separate areas of the park ”so at least if they do swear it is not as bad as three or four of them all blasting it out at once,” he told the Independent newspaper.

Nichols said he also hopes the cursing parrots learn nicer words from their new cage mates ― because he dreads the alternative.

“If they teach the others bad language and I end up with 250 swearing birds, I don’t know what we’ll do,” he told the BBC. 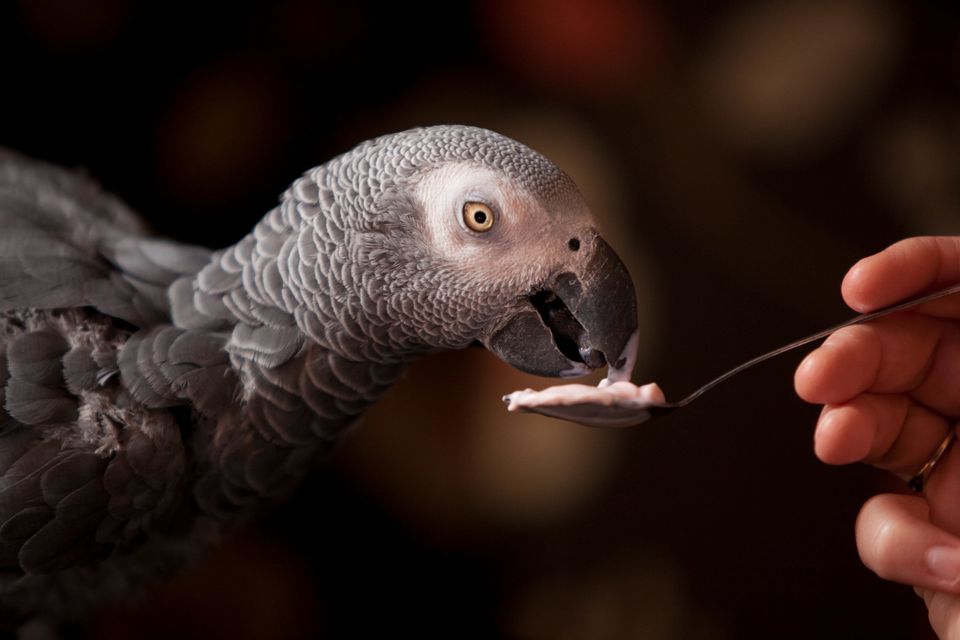