Tampa Bay Rays catcher Curt Casali hit his tenth home run of the season on Tuesday night. However less than a day later, the Rays placed him on the disabled list with a strained left hamstring. So what the hell happened?

In the 5th inning of the Rays' game against the Minnesota Twins, Casali laced a line drive over the left field wall.

His solo shot brought the score to 10-7 and the Rays within three runs of the Twins.

Casali ran to touch all four bases, however he apparently picked up  hamstring injury in the process.

When Casali initially hit the ball, he ran hard out of the batter's box, not knowing if his hit would make it over the fence. After watching his home run land, he slowed down -- perhaps too suddenly -- looked down to touch first base, and immediately began limping.

Instead of enjoying his home run trot, Casali had to inhale, exhale and suck it up -- a slight wince and nothing more:

"It just started getting tight on me," he told reporters after the game. "It didn't feel very good going around the bases. Didn't want to injure it more. Took as it as slow as I could. I had to get around the bases somehow."

A Wednesday MRI revealed enough of a strain of his left hamstring to warrant a trip to the 15-day disabled list.

"It was really weird," Casali lamented to postgame media. "It's never happened to me. I've never seen it. It stinks right now." 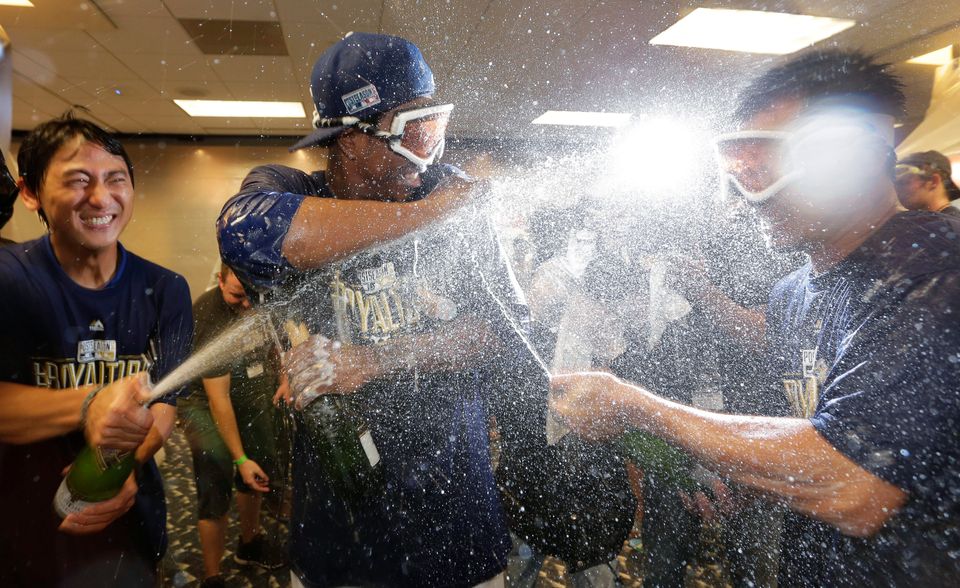