I will try just about anything to get over my afternoon slump.

When 2 p.m. rolls around I either need a truckload of coffee, which will inevitably give me a headache, a five-hour energy drink that will eventually give me the shakes, or a nap, which will most definitely leave me groggier than when I started.

So, when I read that researchers in Japan may have found a safer answer to productivity, I jumped on it.

I'm going to use puppies to learn. Yes, you read that right. Japanese researchers found that images of kittens and puppies make people more productive.

Could I convince my husband that watching Animal Planet's Puppy Bowl is essential for my workday? Or that my impulsive visits to LOLCats are actually productive, not a complete utter waste of life and brain power like I had once thought?

Just imagine the profound changes for college students everywhere; No more stolen ADD pills, no more topless tutoring and no more reading Cliffsnotes in lieu of reading a real book. Puppies could save learning! 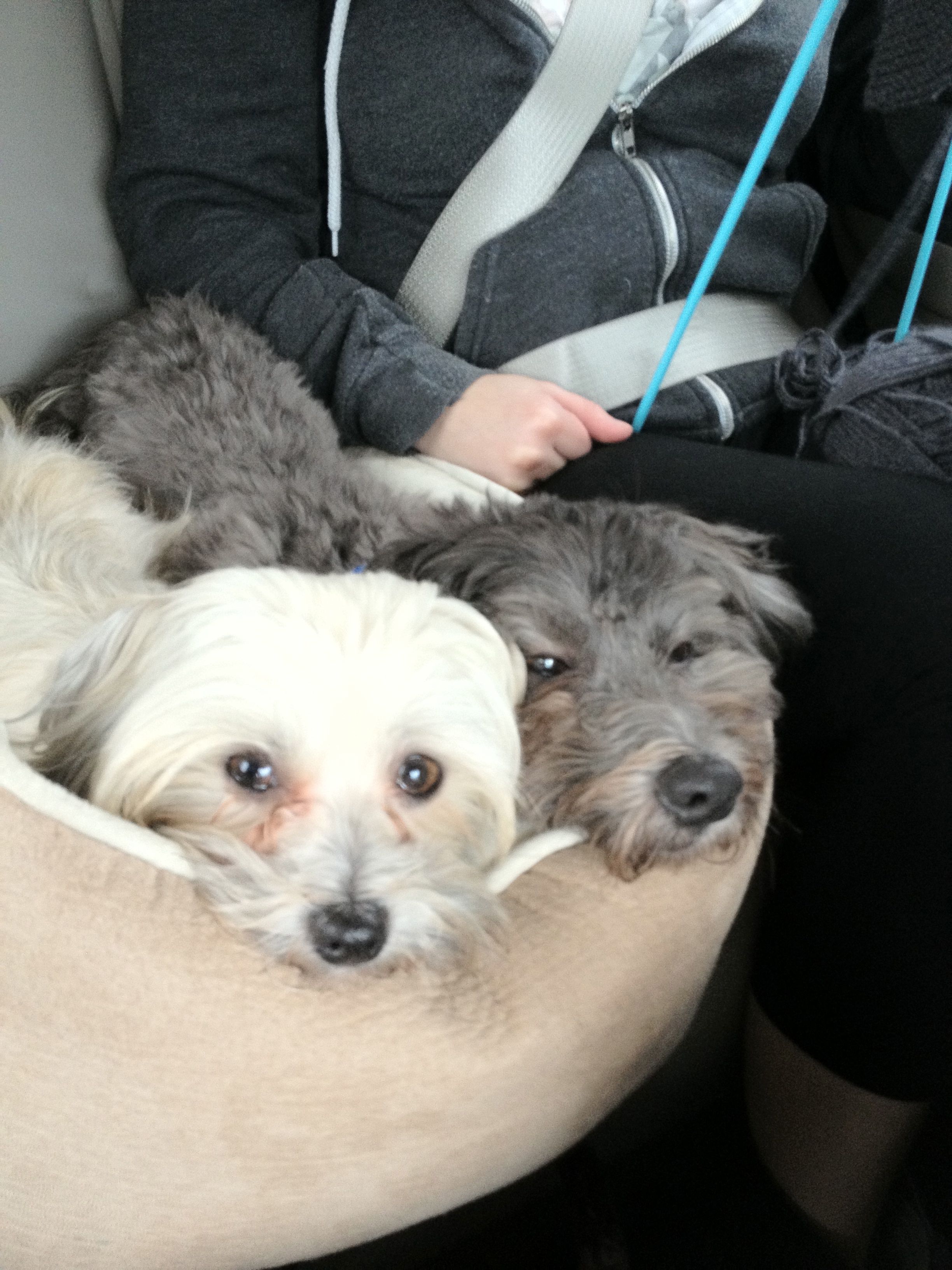 Really, the puppy possibilities are endless. I needed to dig a little deeper.

I decided to start Operation Puppy as the latest installment of Human Test Tube, a column in which I take scientific research and see if it actually works in the real world. While the results are only occasionally successful, they are always hilarious.

So, could puppies really motivate in the real world? Operation Puppy involved recreating the lab experiment in a real life context.

Researchers asked participants to perform a task, then showed them pictures from the following groups:

Researchers then had them perform the task again and found that the puppy pictures made people the most productive.

I was skeptical. I enjoy pictures of puppies as much as the next red-blooded female, but to help with my to-do list? That seems like a stretch. I wondered if this experiment would work in real life. If I look at pictures of puppies, will I be more productive? 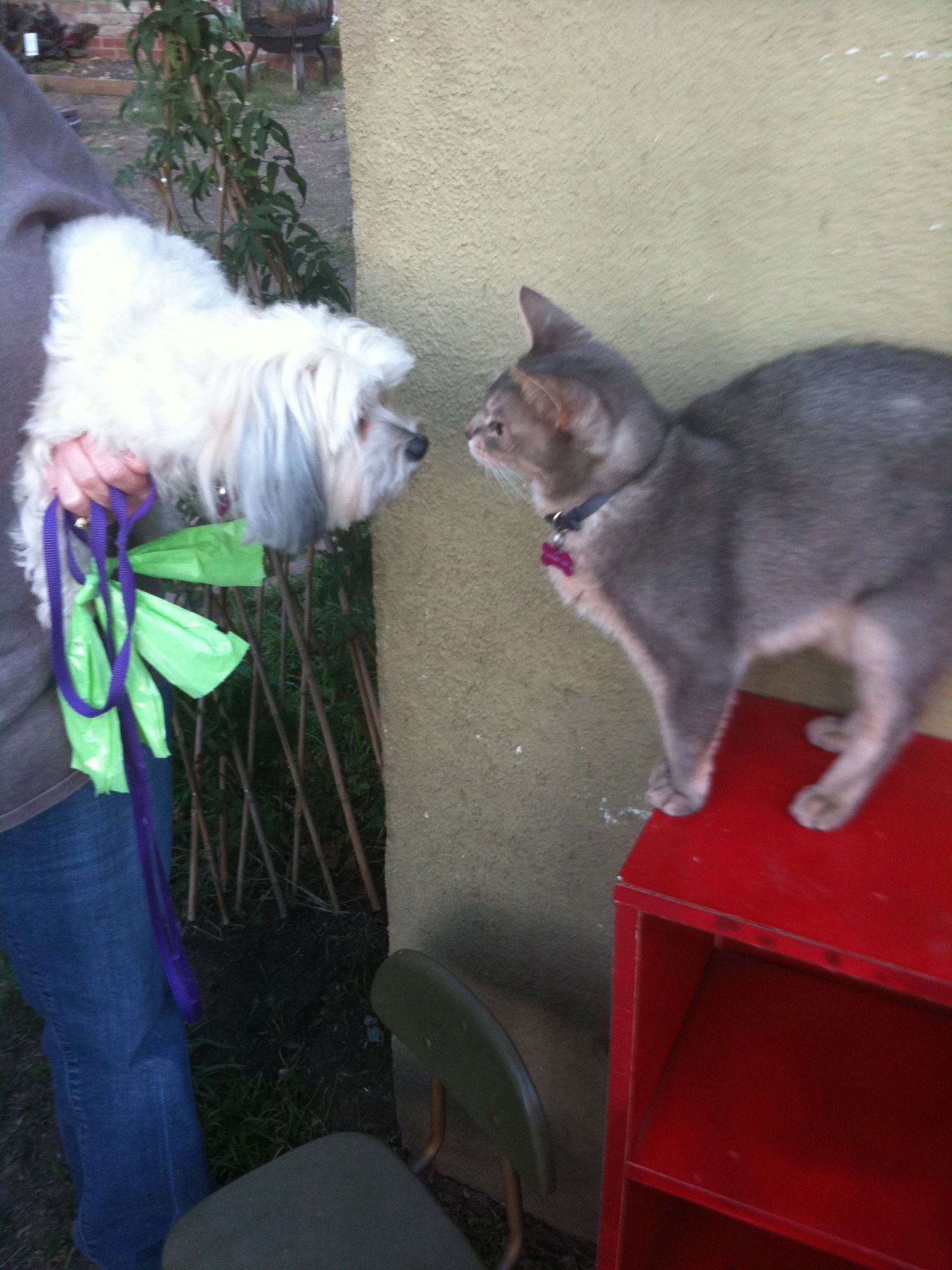 Given all of the time I spend on Twitter, Reddit and Facebook, looking at cute pictures before performing a work task is not all that out of the ordinary.

Perhaps, if I limited my cute picture browsing to something that could actually make me more productive, it wouldn't count as procrastinating!

I replicated the experiment in an every day context by looking at Pinterest boards of the categories the experimenters used and then timed myself on work tasks.

I should note that making these boards was not as easy as it sounds. The "neutral object' board was the most challenging. First, you can't just search for neutral objects on Pinterest. I ended up searching for "boring" and found a board full of binder clips (someone must have severe OCD to be organizing all of the office supplies on Pinterest into boards). I repined all of them. I'm sure my followers were wondering why I was pinning erasers, ugly lamps and post-its. I'm probably losing followers as I write this.

Second, it was very difficult to judge which objects were neutral enough. Whale pillow? Too exciting. Peppermint bubblegum? Thrilling to my taste buds. I figured if it caught my attention in any way it was not neutral enough -- which is totally the opposite of what I normally do on Pinterest.

Here are my results:
(The vertical axis shows the minutes it took me to perform the task.) 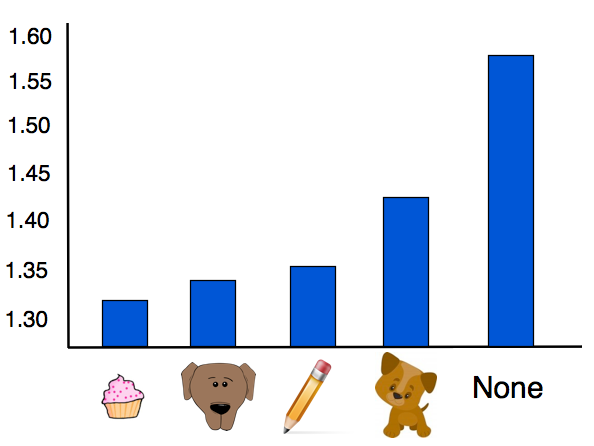 I had almost the exact opposite results as the in-lab experiment. The trials where I did no picture gazing beforehand were the slowest. Looking at puppies was the next slowest, followed by neutral objects and adult animals.

Looking at pleasant foods made me the most productive, probably because I wanted to get through my work task as fast as possible so I could get a snack.

(Thank goodness the neutral object trial did not make me more productive. Nothing is worth examining rusted safety pins for 60 seconds.) 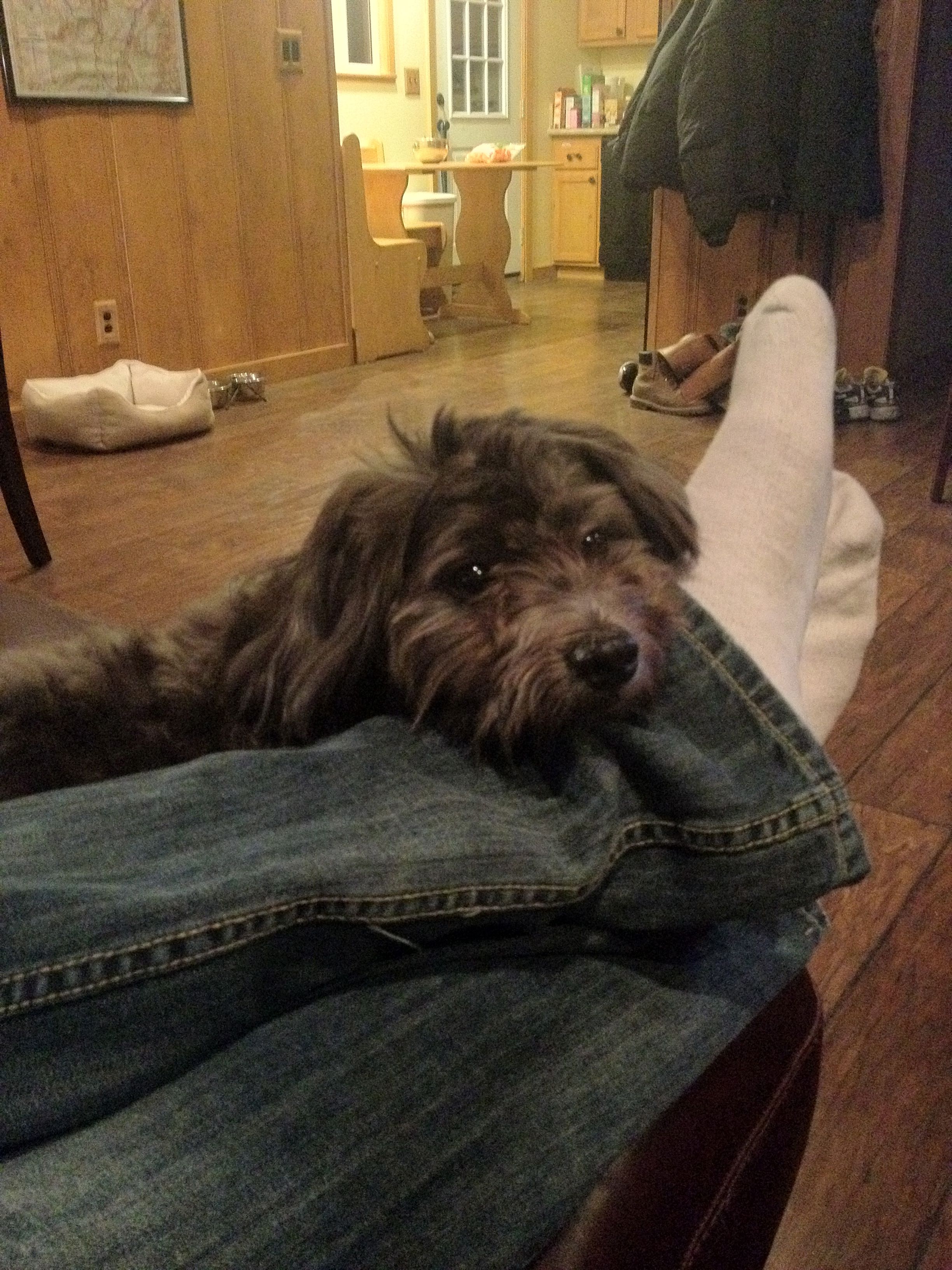 Although Operation Puppy failed to make me more productive, the experiment was not unsuccessful. Here is what I learned and you can use too:

The trials I did with no preparation were by far the slowest. This means that warm-ups aren't just for 5th graders in PE. No matter what you look at, getting your brain ready for a difficult task will make you more productive.

Even though I was not more productive during the puppy and kitten trials, oddly, I felt more productive. I also enjoyed my tasks more. Looking at those cute and cuddly creatures might be worth it just for the warm and fuzzy good feelings.

In conclusion, looking at pictures of puppies before work or during your lunch break will put you in a better mood, and is better than no pleasant picture gazing at all. Unsurprisingly, puppies make you happier even if you aren't faster. And really, isn't that a lesson for life? I'll take puppies over productivity any day.