If you're one of those people who thinks that insects and worms are nothing but icky, we're about to blow your mind.

1. When you get up close, you learn that bugs are downright cuddly.


2. And that we should spend less time being scared of them and more time being jealous. Take caterpillars for example: their only job in life is to eat.


3. Oh yeah, and they're more beautiful than we can even perceive. Insect wings appear transparent to us, but they're actually full of colors that our eyes can't detect.

4. Some bugs are all about giving. Like ants. They have two stomachs, one for them and one to feed others.


5. They even take care of other species of insects. They'll sometimes shuttle aphids from plant to plant, and they're so caring that leafhoppers will often leave their offspring to be raised by ants.


6. Then there are some bugs that just want to dance. 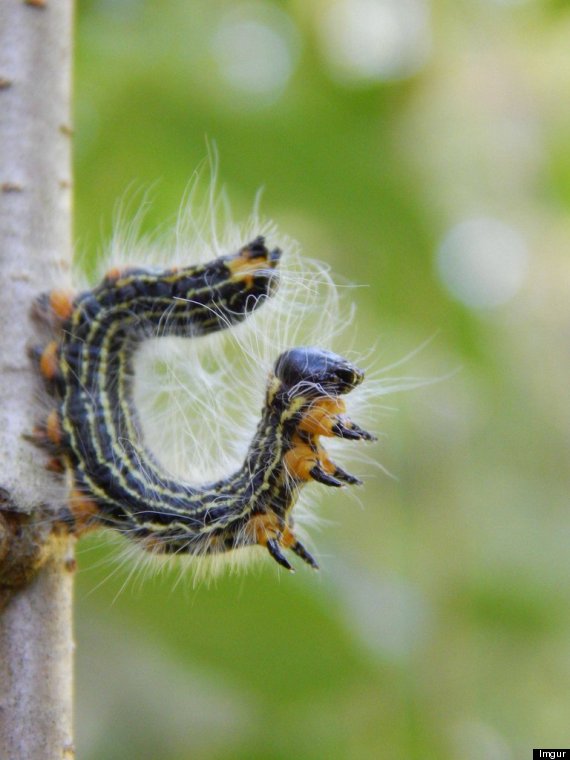 
8. Or hold hands with their beloved. 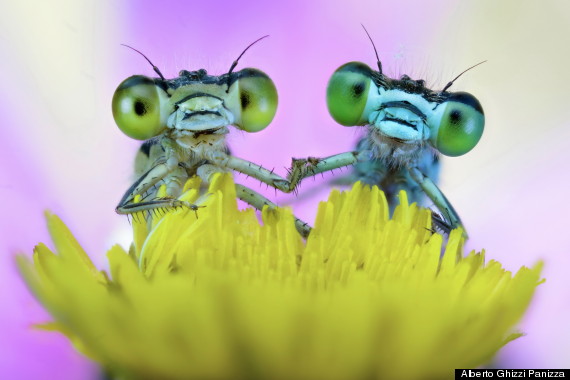 9. Did you know that honey bees are the ultimate team players? They make all of their decisions collaboratively!


10. And that worms communicate via snuggles.


11. Insects are also our helpers, especially when it comes to doing the dirty work. Take dung beetles for example. When vast herds of cattle started ruining the land in Australia with their droppings, dung beetles were called in to manage the problem.

12. We're not making this up: Hello Kitty caterpillars exist. 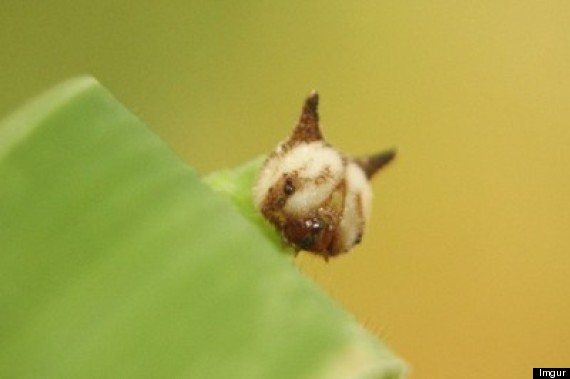 13. And so does this beetle with a smiling human face on it's back. 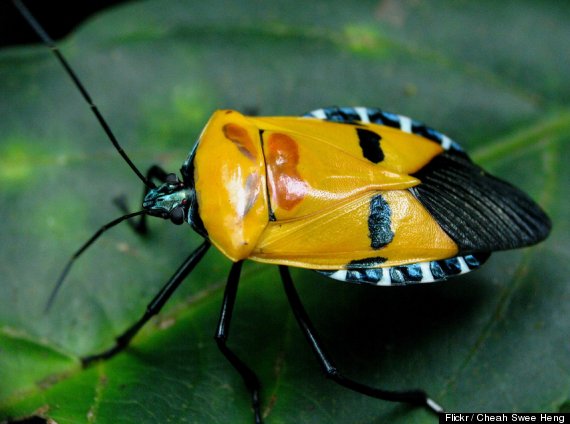 14. Fireflies produce the most efficient light in the world. One hundred percent of their energy is emitted as light.. and they even glow as babies! 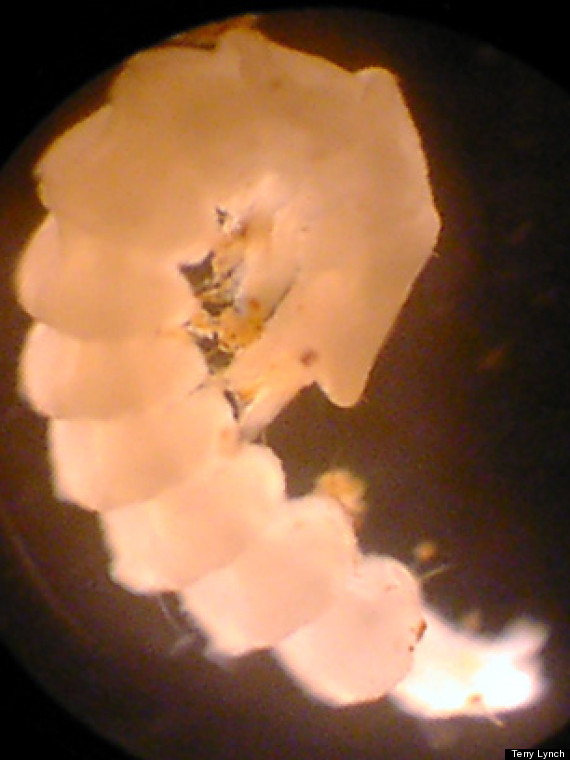 15. Soldier ants might be the world's tiniest superheroes. They can carry objects that are 50 times their body weight.


16. Few things make us smile as much as knowing that caterpillars have bad hair days too.


17. Or that a praying mantis can be a little shy.


The next time you meet a bug, don't be so quick to judge.