This cat really, really wants to get your attention.

In this YouTube video posted on Thanksgiving, a Scottish Fold cat isn't afraid to demand -- loudly -- for its owner's affection.

But really, who can blame it? It's got so much going for it -- the amazing, human-like posture, the adorable ears characteristic of Scottish Fold kittens, plus that admirable persistence.

The folded ears are produced by a dominant gene that affects the cartilage of the ears, causing them to fold forward and downward, giving the head a rounded appearance, according to Petfinder.com.

Scottish Folds are the stars of this BuzzFeed list, and also garnered a lot of favorable press last year when Taylor Swift gushed that her Scottish Fold -- Meredith -- was "one of those cats that give cats a good name," reports Us Magazine. 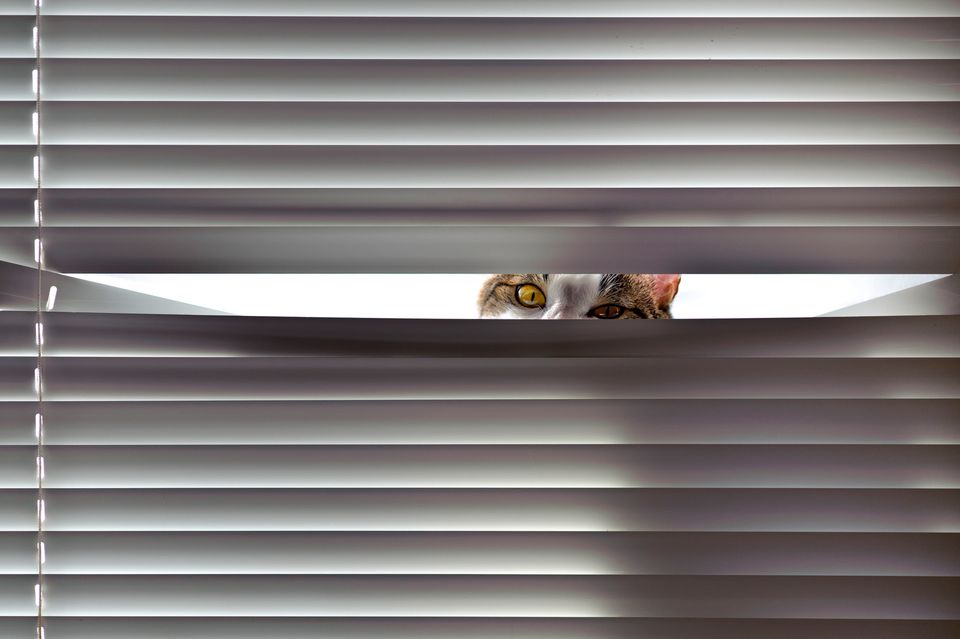