July 7 (Reuters) - CVS Health Corp said it was withdrawing its membership from the U.S. Chamber of Commerce after media reports that the trade group was lobbying globally against anti-smoking laws.

The No. 2 U.S. drugstore chain said it was "surprised" to read recent reports on the chamber's position on tobacco products outside the United States.

The New York Times reported last week that the chamber and its foreign affiliates were lobbying against anti-smoking laws such as restrictions on smoking in public places and bans on menthol and slim cigarettes, mainly in developing countries. (http://nyti.ms/1Kr68sG)

"CVS's purpose is to help people on their path to better health, and we fundamentally believe tobacco use is in direct conflict with this purpose," CVS spokesman David Palombi said in an emailed statement on Tuesday.

The chamber, however, said that it did not support smoking and it called the report "a concerted misinformation campaign."

"... we support protecting the intellectual property and trademarks of all legal products in all industries and oppose singling out certain industries for discriminatory treatment," the trade group said in an email. 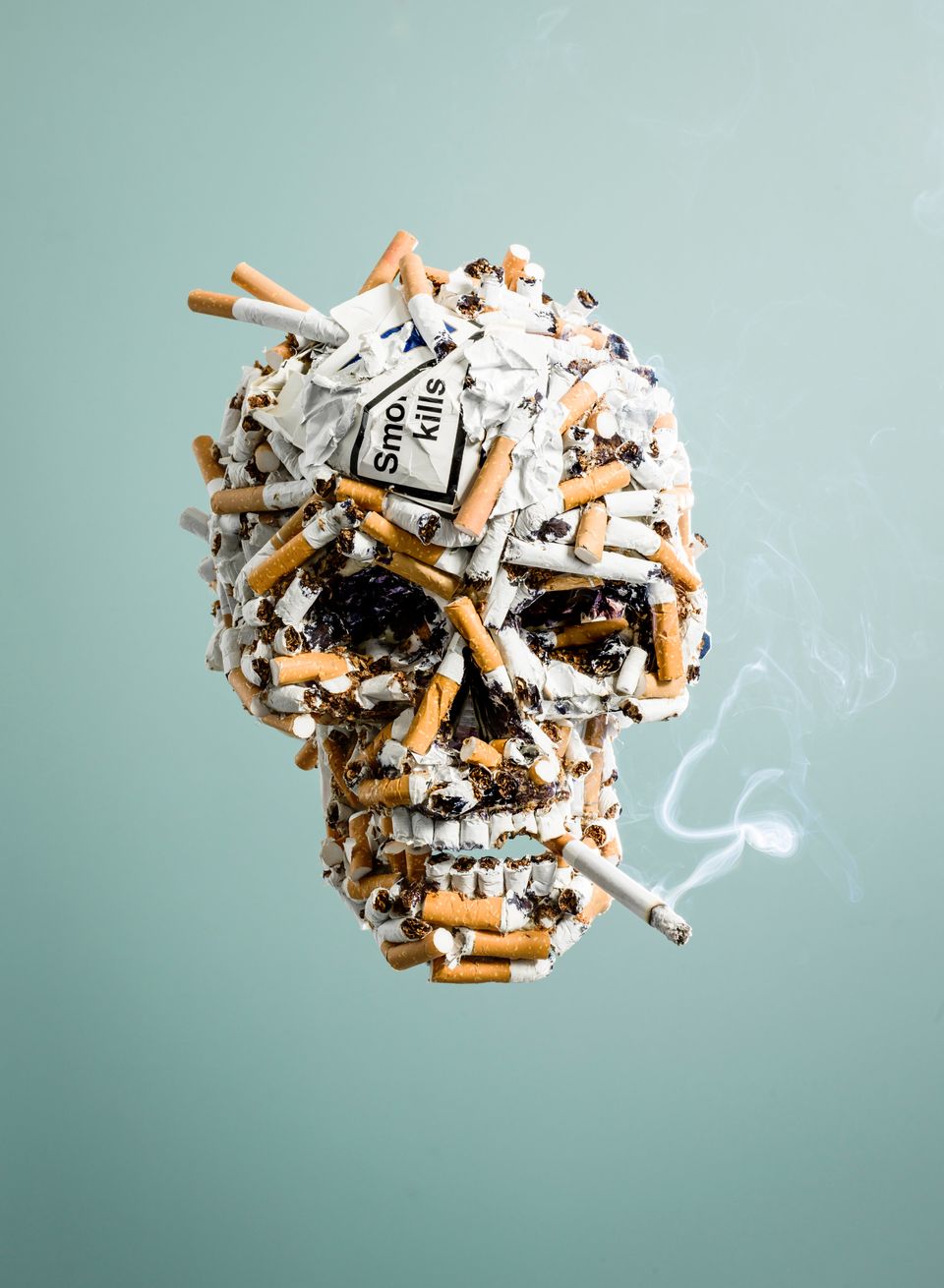