The “shop ‘til you drop” phrase seems to have lost some of its luster, as Americans pour more of their time ― and money ― into online shopping.

Lego, Shopkins (a line of miniaturized dolls), Nerf, Barbie and Little Live Pets (animatronic animals) items were the best-selling toys of the day.

The price for video game consoles actually went up by about 0.5 percent between Black Friday and Cyber Monday, according to Adobe. But tablets, televisions, toys and pet care supplies all saw price drops of between 12 and 21.5 percent.

Ebay beat out Amazon for the top-selling retailer of the day, followed by Macy’s, Walmart, H&M, Target, Nordstrom, Kohl’s, Home Depot and Gap.

“The U.S. election dominated the news cycle and the time people spent online, and a lot of what we are seeing online is a condensing of that demand into a shorter time period,” she told Reuters. 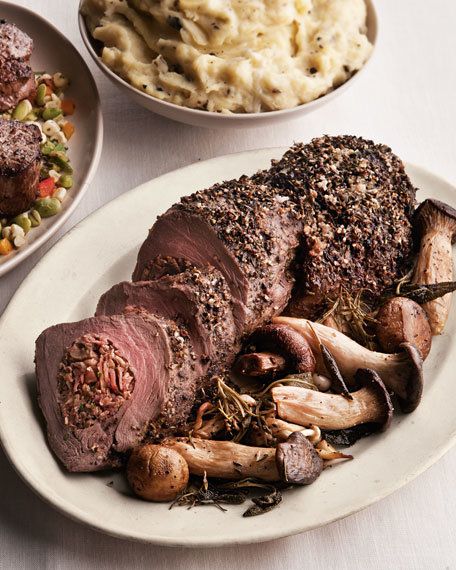