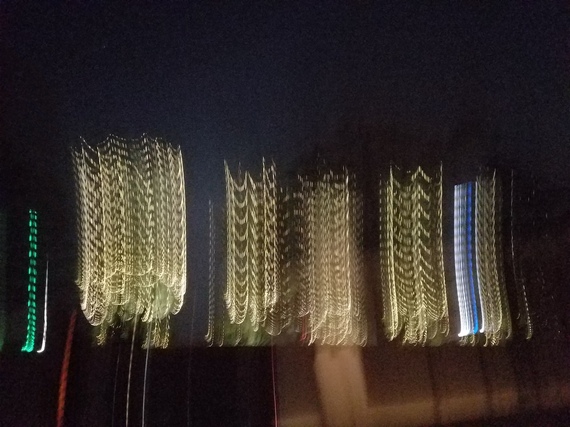 Or did he lose both the electoral college vote and the popular vote if you remove the question of Hacking by Russia?

Do you care? Does the Media care to report this correctly and do their jobs for the history of this country or just willing to shrug this off? Do your Members of Congress care? They should. This is digital war.

Cyber warfare that focused on multiple levels of information, politics and technology all to psyche us out. Information warfare that dropped a massive bomb on us. Your house did not get blown up, but your rights, your free country and your democracy just did for sure. It happened on many levels, in many states and at many technological levels. It is not just one hack, but rather a group of hacks, information warfare efforts and propagandistic manipulation of the media.

During the election, many journalists completely ignored this issue, and instead tried to parade out real or fake emails from Hillary Clinton as proof of dangerous national security actions. The dangerous actions are in letting another country literally hack our election.

Yet we were all fooled and misled by a combination of fake news, fake social media and head fakes by twitter bots and automated facebook posts.The Trump team continues to deflect, deny and use fake news and fake social media accounts as part of their weak defense.

I have been writing about the problem of fake social media and fake news for years, and am not surprised to see it play such a critical role in this information warfare hack of the United States 2016 Election by Russia, and to help Trump. I am just surprised so many so called patriotic American citizens are shrugging this off like nothing happened. It happened. Wake up.

My company Digijaks, has been at the forefront of dealing with and training to defend against socially engineered attacks for several years. So I want to take this time to reflect a little on the cyber security and cyber war efforts that were just conducted against the United States by Russia during the 2016 Election and with all evidence of this pointing to supporting the candidacy of Trump.

Just to start with.

This is a Constitutional Crisis that makes Watergate look tiny in comparison.