Cyberbullying on social media is linked to depression in teenagers, according to new research that analyzed multiple studies of the online phenomenon.

Victimization of young people online has received an increasing level of scrutiny, particularly after a series of high-profile suicides of teenagers who were reportedly bullied on various social networks. In 2013, for example, a spate of suicides was linked to the social network Ask.fm, where users can ask each other questions anonymously. The deaths of teens who had been subject to abuse on the site prompted Ask.fm (which was acquired by Ask.com in 2014) to launch new safety efforts. Twitter, likewise, announced plans in April to filter out abusive tweets and suspend bullying users.

Social media use is hugely common among teenagers, said Michele Hamm, a researcher in pediatrics at the University of Alberta, but the health effects of cyberbullying on social media sites is largely unknown. Regular, face-to-face bullying during the teen years may double the risk of depression in adulthood, and bullying's effects can be as bad or worse than child abuse, studies show.

In the new review, Hamm and her colleagues combed through studies on cyberbullying and social media, finding 36 that investigated the effects of cyberbullying on health in teens ages 12 to 18. Although the studies examined different health outcomes and sometimes defined cyberbullying differently, one finding stood out.

"There were consistent associations between exposure to cyberbullying and increased likelihood of depression," Hamm told Live Science. [8 Tips for Parents of Teens with Depression]

The studies covered a variety of social sites, but Facebook was the most common — between 89 percent and 97.5 percent of the teens who used social media had a Facebook account. Seventeen of the 36 studies analyzed looked at how common cyberbullying was, and the researchers found that a median of 23 percent of teens reporting being targeted. About 15 percent reported bullying someone online themselves.

Two studies examined the prevalence of so-called "bully-victims," meaning teens who both bully others and are bullied. Research on offline bullying shows these kids to be most at-risk for mental health problems. One study found that 5.4 percent of teens were bully-victims, while the other reported a prevalence of 11.2 percent.

Despite the well-publicized suicide cases linked to cyberbullying in news reports, Hamm and her colleagues did not find consistent links between being bullied and self-harm across the studies. Nor did they see a consistent link between cyberbullying and anxiety. Some studies found evidence for these links, and others did not.

However, Hamm cautioned, the findings don't mean these links don't exist. The 36 studies used a variety of definitions and health outcomes, and not enough work has been done to confirm or rule out connections between cyberbullying and anxiety or self-harm.

But cyberbullying and depression went hand-in-hand, the researchers report today (June 22) in the journal JAMA Pediatrics. Ten studies examined the link between social media victimization and depression, and all of them found a connection.

Alone, these studies can't prove that the bullying caused the depression — it's possible that depressed teens are more likely to become targets of bullying than their healthier peers. However, Hamm said, one of the 10 studies did follow the teens over time and found that the cyberbullying preceded the teens' depression, hinting at a causal relationship. The research also found that the more cyberbullying a teen experienced, the more severe his or her symptoms of depression.

Alarmingly, teens typically suffered cyberbullying in silence. "Kids really are hesitant to tell anyone when cyberbullying occurs," Hamm said. "There seems to be a common fear that if they tell their parents, for example, they'll lose their Internet access."

Therefore, it's important for parents to respond carefully if their kids are being bullied online, and to teach teens safe Internet use rather than cutting off permission to use the Web, she said.

"Parents need to address that this is happening and that the Internet and social media is here," Hamm said. "It's an important part of their kids' lives. But it needs to be a whole team approach."

Cyberbullying And Depression Go Hand In Hand, According To New Study
12 Surprising Causes Of Depression 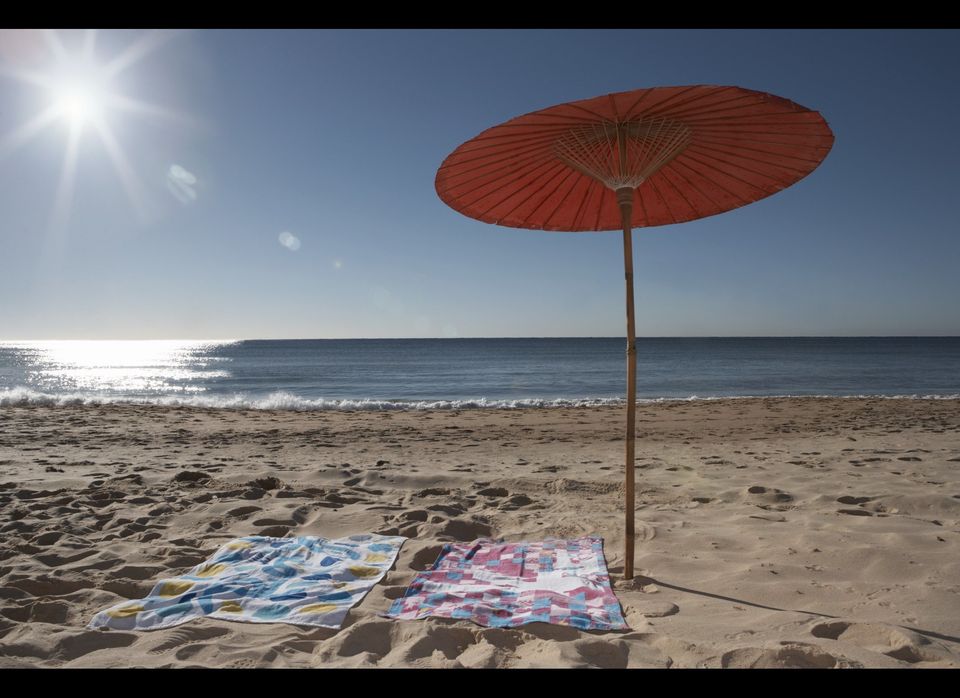