Two years ago, Jason Barnes lost his arm after being electrocuted while repairing a restaurant's vent hood.

Seemingly, the musician's dreams of becoming a professional drummer were ended by the accident.

But Barnes wasn't ready to give in, and he began using a spring-loaded brace that doubled as a drumming device on his arm.

When the drummer later met Gil Weinberg from the Georgia Institute of Technology, the two men began to build a device that would allow Barnes to continue pursuing his dream at a high level. Weinberg's lab is known for its production of pure musical robots, most notably Haile.

Last week, Barnes put the device on and got to play with his new appendage for the first time. The results are pretty remarkable.

PHOTO GALLERY
Our Favorite Drummers
Isaac Saul
Editor, A Plus
Suggest a correction 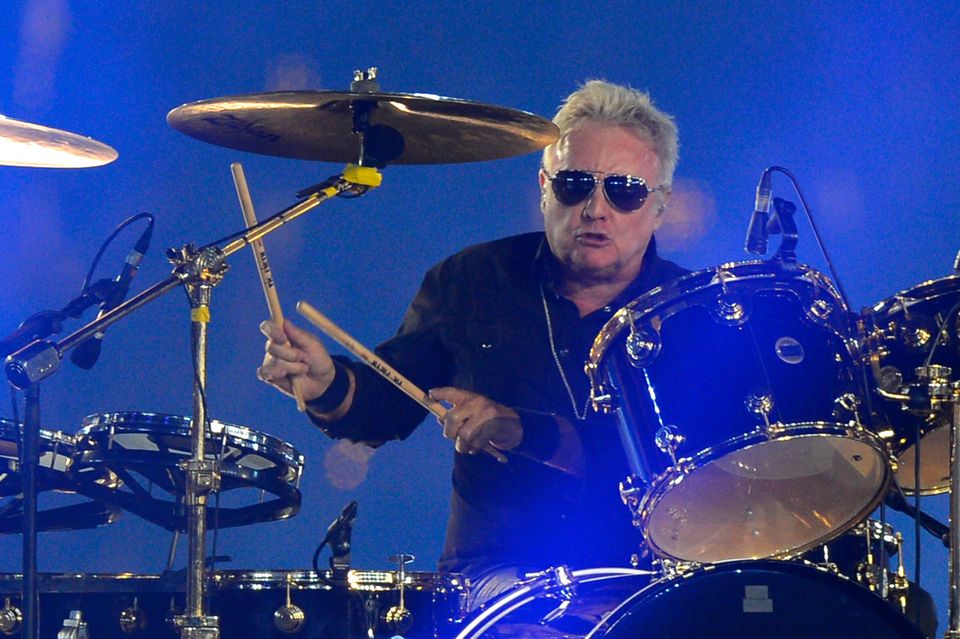