Last week, Pew Research released a survey of 10,000 voters focused on partisan polarization. In their survey, Pew also collected data about lifestyle polarization. For example, Liberals want to live in smaller houses within walkable communities; Conservatives prefer bigger houses with an ability to drive to places of interest.

This reminded us of a survey we conducted late last year that explored partisan attitudes toward bicycling and bike lanes. We were inspired to ask these questions by the bike lane wars we had seen erupting in communities, including in nearby Alexandria, Virginia.

In theory, most respondents to a HuffPost/YouGov poll tended to agree with the concept of bikes and cars sharing the road. Three-fourths of voters agree that roads should accommodate both cars and bikes, while a minority (18%) thinks roads should be for cars only. While Democrats more widely support dual use (85%), Republicans (72%) and independents (70%) also strongly support the idea.

A majority of voters (53%) think policies should be put in place to make it easier (53%) rather than harder (6%) to commute by bicycle. Nearly three in ten say what we're doing presently is fine -- no changes -- and 14% aren't sure. 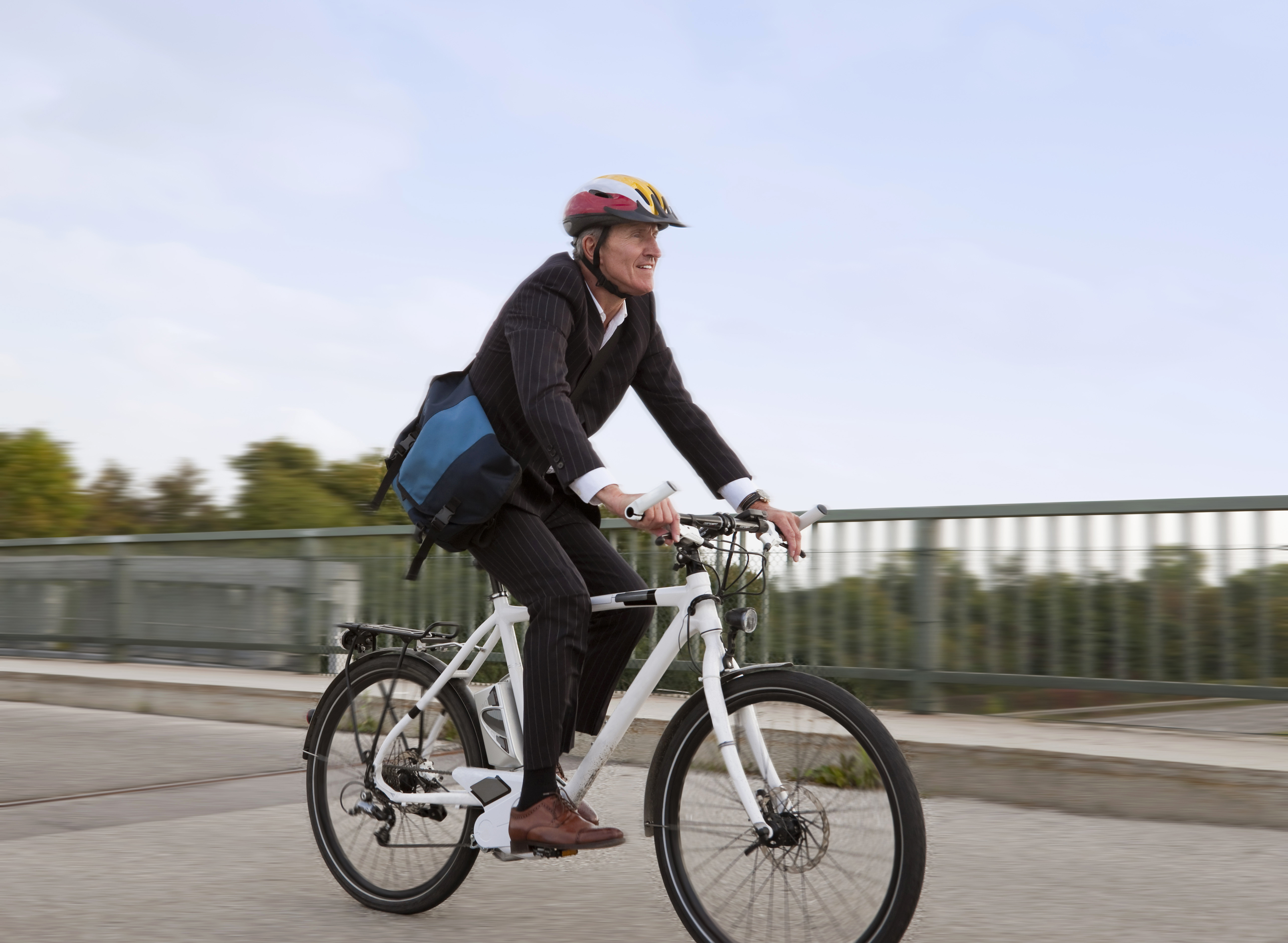 Photo by Henglein and Steets via Getty Images

In line with their desire to live in walkable communities, nearly half of Democrats described the photo of a bike lane below positively, compared with 39% of Republicans. Republicans may see less need for bike lanes if their preference is to drive. 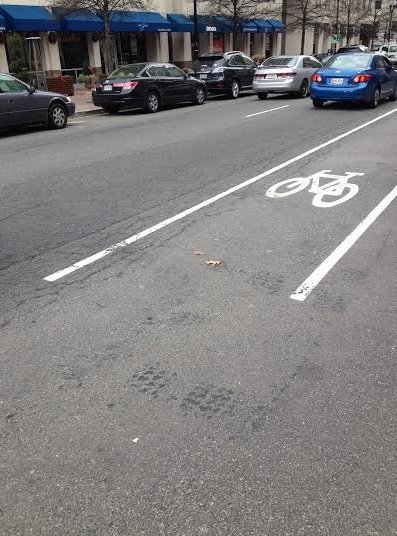