It's easy to feel skeptical of marriage, given how well-documented its failure rate is. And as societal expectations continue to change, it's not too surprising that American marriage rates are on the decline. In the spirit of maintaining a healthy dose of cynicism about the very complicated institution that is marriage in America, we give you some of our favorite quips: 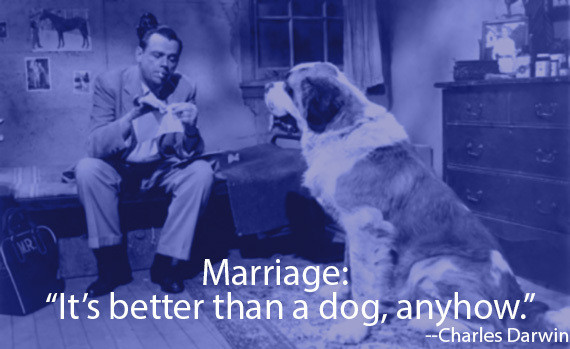 When the father of evolution, Charles Darwin, was deciding whether or not to wed, he took a fittingly scientific, objective approach and made a "pros" and "cons" list. And yes, the above quote was considered a "pro." 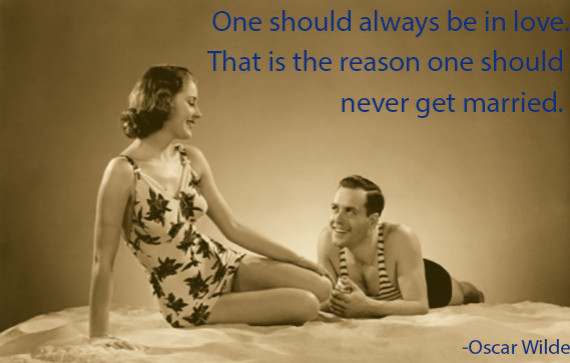 The famously witty Oscar Wilde penned this line in his classic "A Woman Of No Importance." Indeed, Wilde's own love life was notoriously messy. 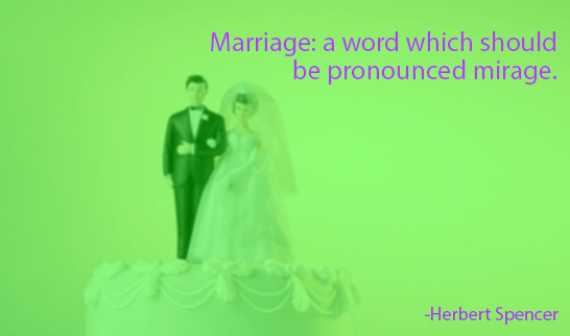 Spencer was a 19th century philosopher. His cynicism was not exclusive to matters of the heart -- he is also credited with coining the phrase "survival of the fittest." 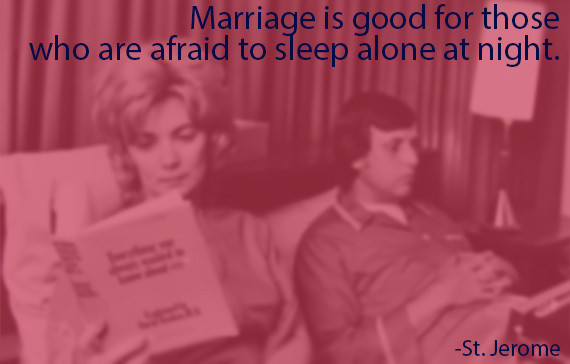 Though St. Jerome was a first-century Catholic priest, his skeptical opinion of marriage remains relatable today. 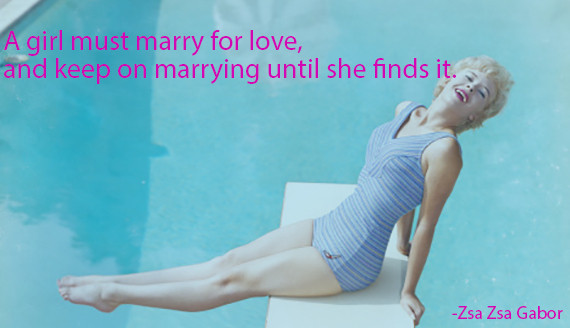 The actress and socialite certainly took her own advice -- she married a total of nine timess during her very fabulous life. 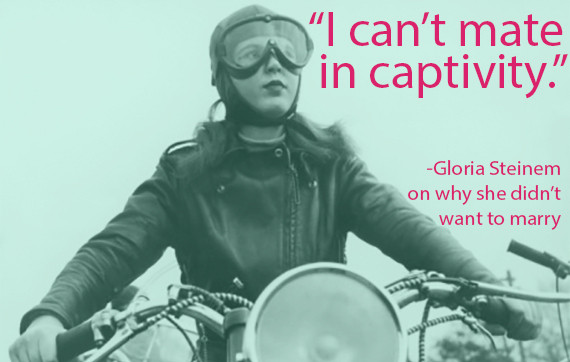 This beloved feminist activist would marry many years later, but for decades, she was the voice of the emancipated, single-by-choice American woman. 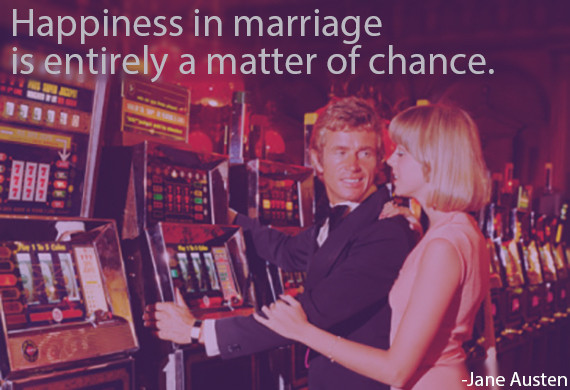 Famous 19th-century author Jane Austen maintained her skepticism about marriage by choosing to remain single, though it was taboo at the time. 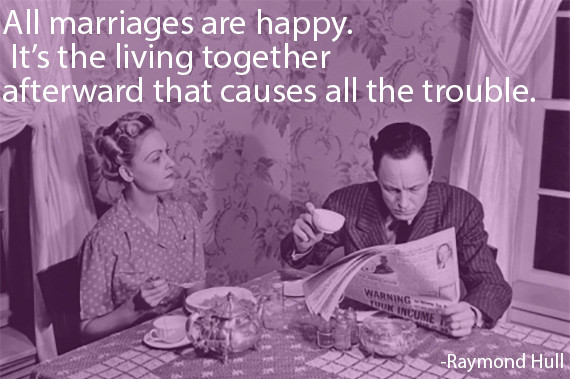 Raymond Hull was a Canadian playwright, screenwriter and lecturer. He’s best known for co-writing the satirical book “Peter Principle: Why Things Always Go Wrong," suggesting his pessimism was not limited to the institution of marriage.