A Cook County Circuit Court judge was handily reelected Tuesday a matter of hours before she was due to appear in court for allegedly assaulting a deputy sheriff this spring, an attack her attorney previously blamed on the fact that the judge was "legally insane" at the time.

Judge Cynthia Brim appeared in court Wednesday and told the Chicago Tribune she was "just happy the people voted me back in" after her status hearing.

Brim, 54, received slightly more than 60 percent of yes votes required for retention in the Tuesday election, according to the Chicago Sun-Times -- despite allegedly pushing a deputy sheriff and throwing keys near a Daley Center security checkpoint in March.

One day prior to that attack, she allegedly "launched into a tirade" that lasted 45 minutes during a traffic court call and was forced to leave the courtroom.

Brim has pleaded not guilty to the charge and has been suspended since her arrest this spring. She has refused to resign.

Brim's attorney James Montgomery said Wednesday that his client has bipolar disorder, a condition she has controlled with medication, but that at the time of the attack she was "legally insane," the Tribune reports.

The Chicago Bar Association previously recommended that voters reject her from the bench and ten of 11 bar associations have given her negative ratings, though the Democratic Party has continued to back her. Nevertheless, Brim will keep her $182,000-a-year post, pending the conclusion of an investigation by the judicial inquiry board.

In 22 years, a sitting circuit court judge in Cook County has lost reelection only once. 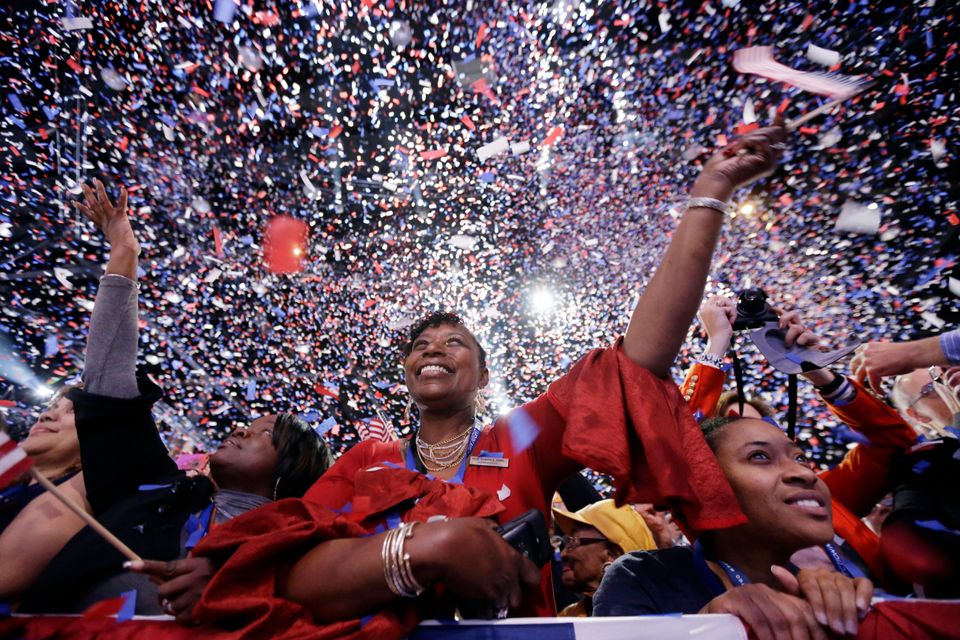