Cynthia Nixon congratulated her son Seph on graduating in a social media post that some news outlets said was a notice of his coming-out as transgender.

Nixon, a New York gubernatorial candidate who starred on “Sex and the City,” shared an Instagram on Friday to coincide with Trans Day of Action, an annual event highlighting the struggles of the transgender community.

“I’m so proud of my son Samuel Joseph Mozes (called Seph) who graduated college this month. I salute him and everyone else marking today’s #TransDayofAction,” Nixon wrote. The photo features the actress and Seph, presumably on the day of his graduation from the University of Chicago.

A Nixon rep did not immediately respond to a HuffPost request for comment. 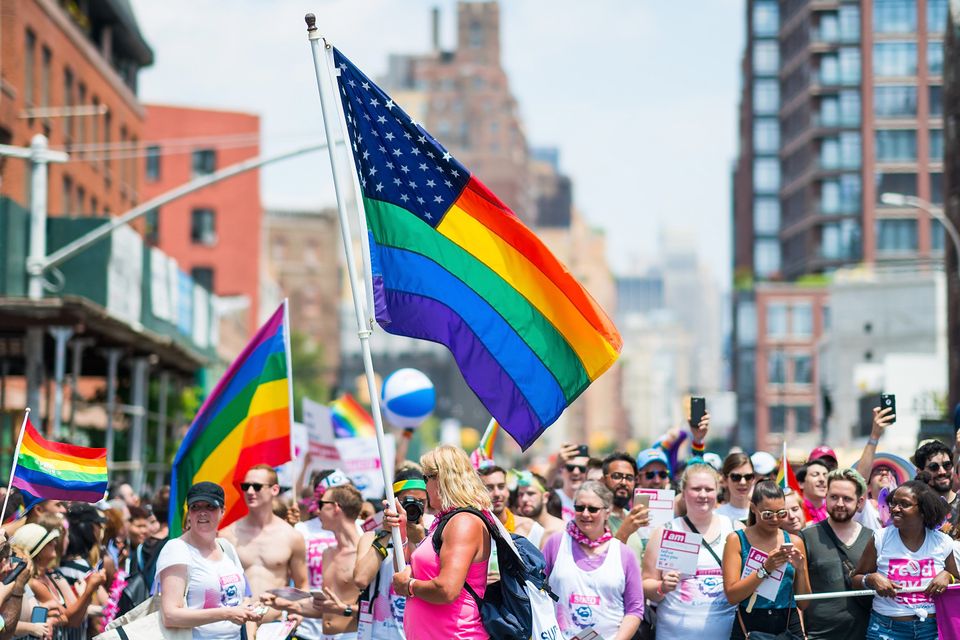