The fourth season of "Scandal" premiered on Thursday night, and while many fans were obsessing over where Olivia had spent the summer (100 miles off the coast of Zanzibar, obviously), others were a little distracted by one main cast addition: Cyrus Beene's hair. It was fluffy and big, different than Jeff Perry's previous head of hair. Whatever happened to Cyrus took over Twitter.

For the record, here's a side-by-side of Cyrus from Season 3 (left) and Season 4 (right). 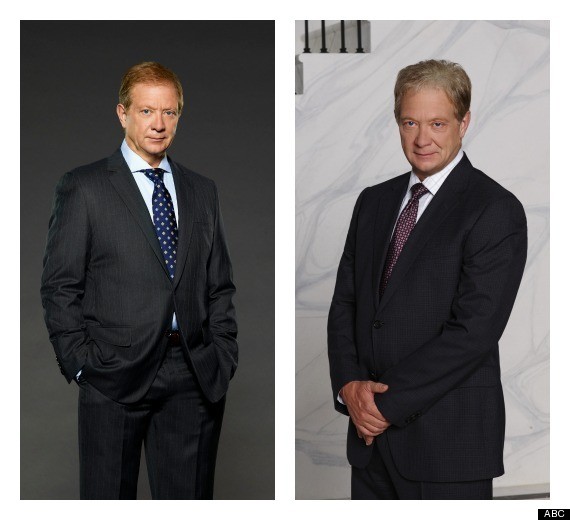 Did Cyrus get plugs?

Is he channeling Thatcher Grey?

Cyrus' Thatcher Grey hair is back and it's not at all cute. #Scandal 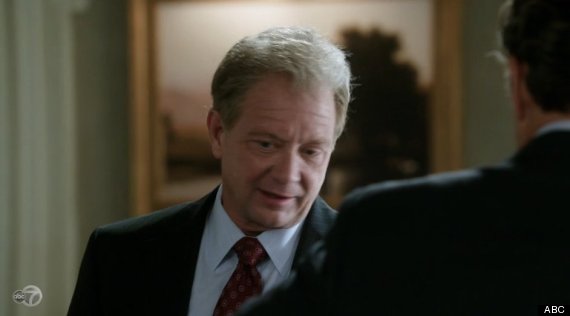 so are we all pretending Cyrus didn't borrow Nene's hair price or nah??

So ... Why do Cyrus and Portia De Rossi 's character have the same hair cut? #Scandal 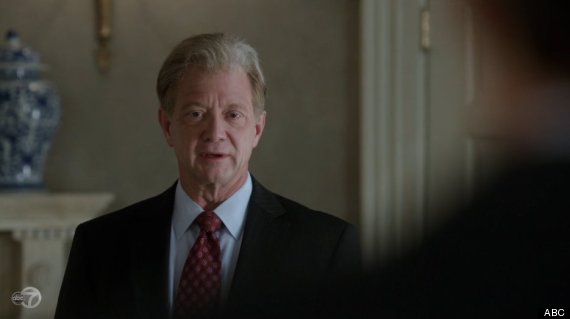 Can not concentrate with Cyrus's hair! I am missing whole chunks of dialogue looking at it! #scandal

Most people were just confused.

Scandal I missed you but what's going on with Cyrus Beene's hair? #ScandaI #TGIT #Gladiators

Whatever, haters. Cyrus will see you out.