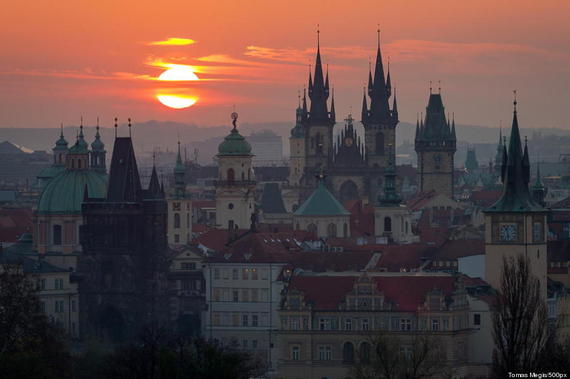 Walking is the best way to see the Czech capital, Prague. There is even the Royal Route based on coronation procession of 1458, connecting the Old Town with the Prague castle.

The first official world chess champion Wilhelm Steinitz, born in Prague, based his gambit in the 1860s on a magical stroll of his king. Almost 150 years later, the Prague-born David Navara took his king on a breathtaking march at the grandmaster tournament in Biel, Switzerland.

Navara's king-walk made for a memorable tournament. There are not many examples in chess history like this one. The Czech champion prepared it with the computer, but it was not clear how far. I asked and he replied: "My preparation ended with 25... Rg8, I analyzed 25... Rxc5 only." He liked the game, but admitted that the moves 35.Nd5+ and 44.Kg5 could have cost him a half point. 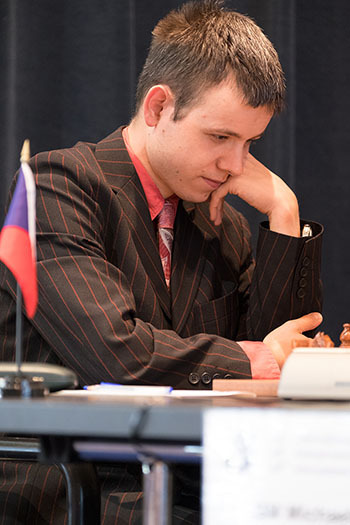 Still, it was like walking into a hornets' nest. Even after the computer assures you that you are not going to be mated, you need to be cautious. There could be a glitch 10 moves down the road. The game was difficult and ended in a complicated rook endgame that still needs to be analyzed further. 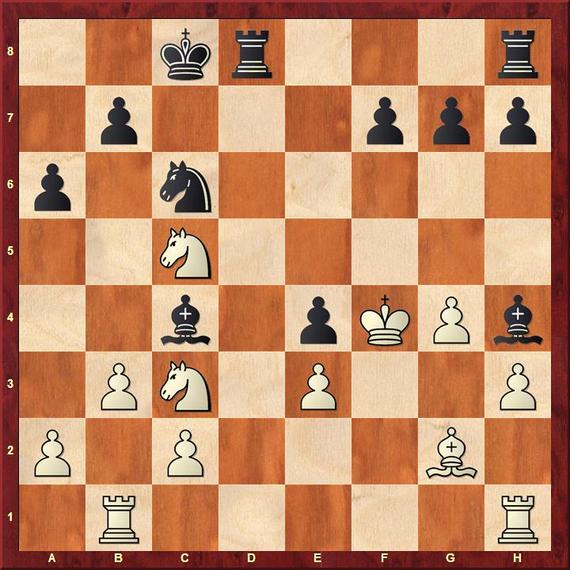 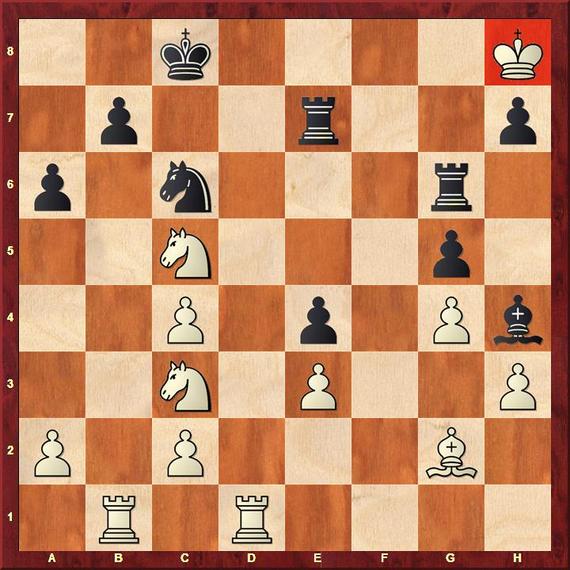 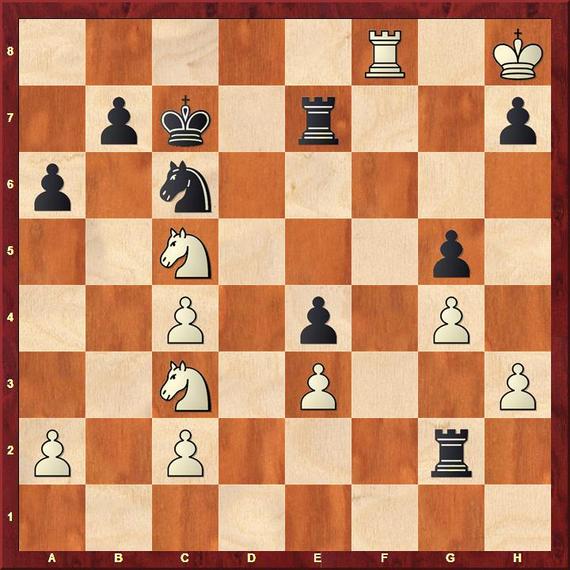 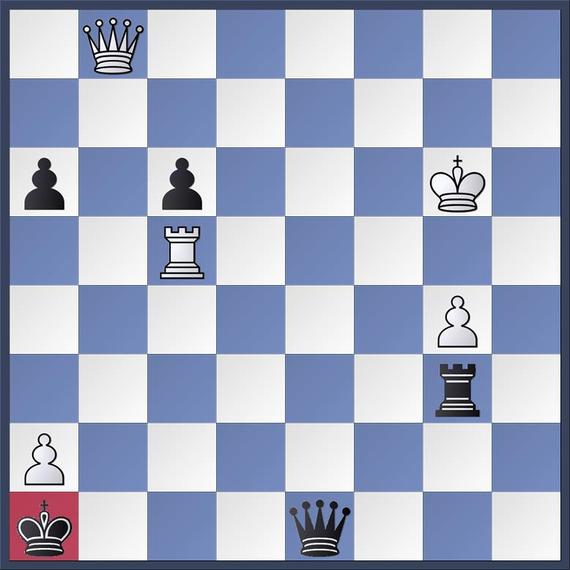 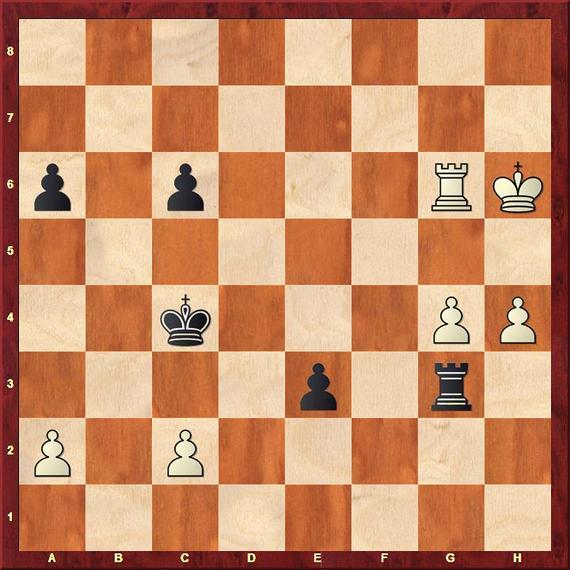 A critical position has been reached in the game: 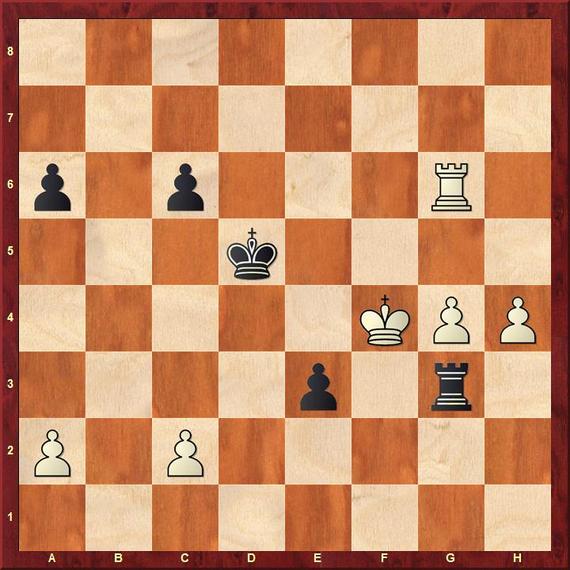 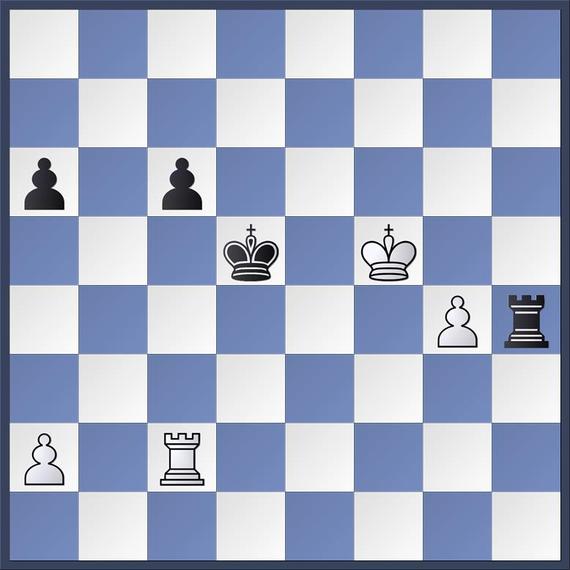 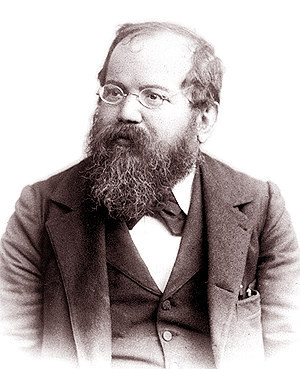 In 1885, one year before he became the world champion, Steinitz launched the International Chess Magazine. In the first issue he published a fascinating game sent to him from India by his friend Robert Steel. It contained the Steinitz Gambit and a remarkable king walk with the board full of pieces. It turned out to be only a variation from Steel's analysis, but it caught the attention of many chess enthusiasts.
Walter Penn Shipley of Philadelphia seemed to know the tricks behind the variation and succeeded to beat Steinitz and Lasker in simultaneous exhibitions in the early 1890s. 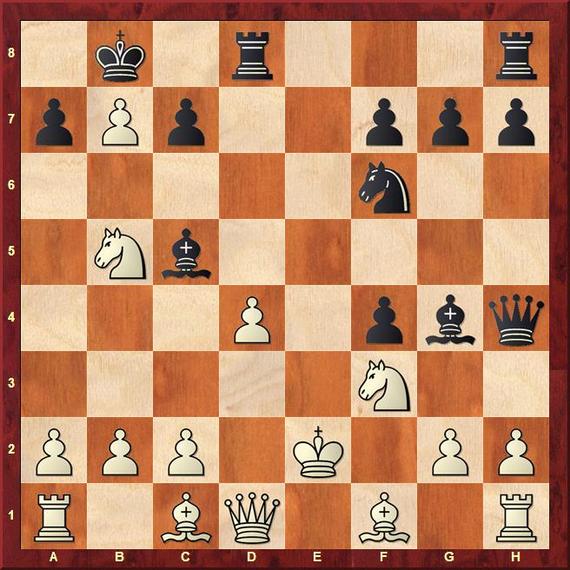 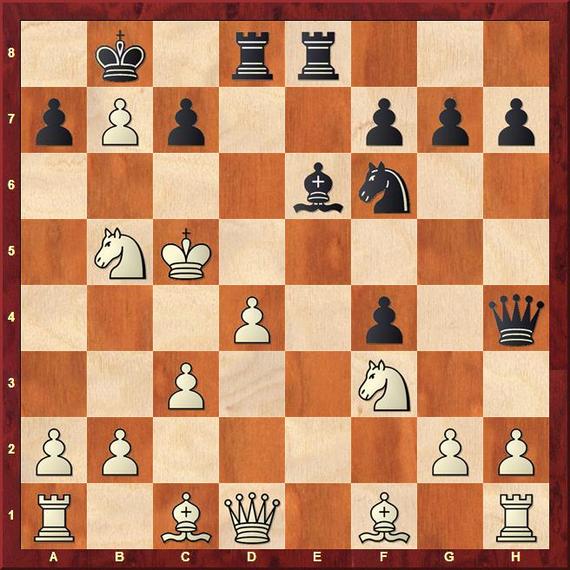 This capture could be compared to Navara's move 22.Kf3-f4. The adventure begins: pieces fly, queens are sacrificed and the white king marches on. Black can repeat moves after 14.Kd3 Bf5+ 15.Kc4 Be6+. 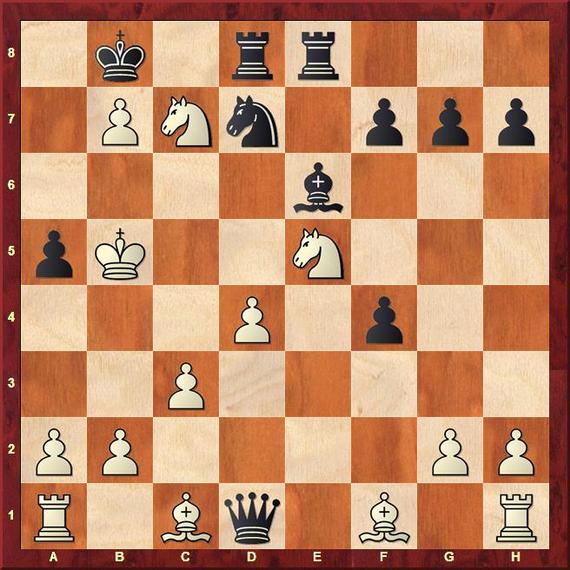 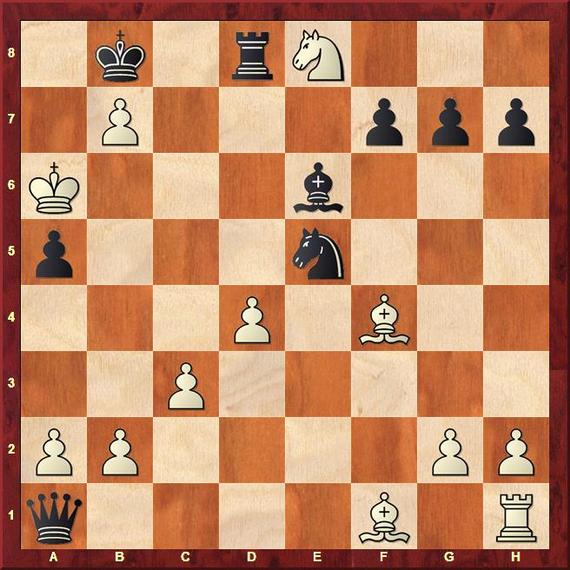 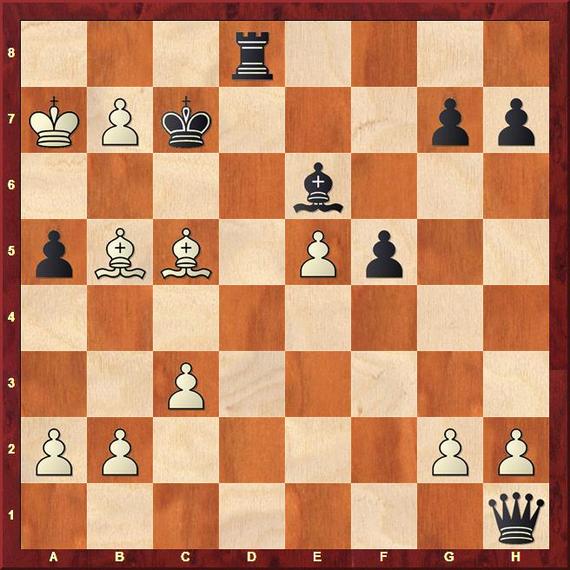 Black resigned, since 27.Bb6 mate is hard to prevent. But the game was not played. It is an analysis by Robert Steel (1839-1903), a British government official in India.

Images by 500px.com/tomasmegis (Prague) and by Biel Chess Festival.